Autumn’s gonna be hot for Swiss heavy rock band, MAXXWELL, very hot… After beginning a 16 dates tour at the end of October with NITROGODS and PSYCHOPUNCH in Switzerland and the surrounding foreign countries, another 22 dates will be added with CORELEONI. The five piece once again lives up to its reputation as the most tourfriendly Swiss rock band. The holidays and the accumulated overtime are at least used up very fast… 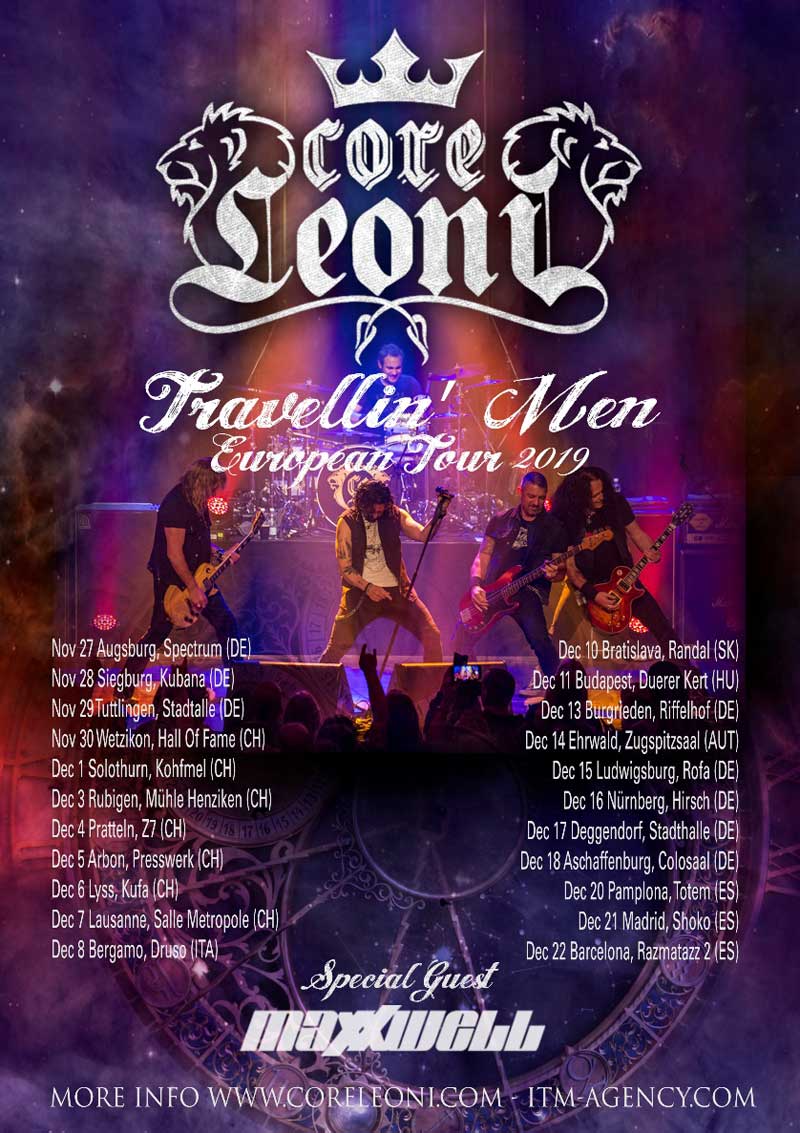 The tour with CORELEONI takes MAXXWELL not only through Switzerland, but also to six other European countries. The band covers a total distance of 10,000 kilometres over the four weeks – in their own band bus, which is already very used to be on tour. 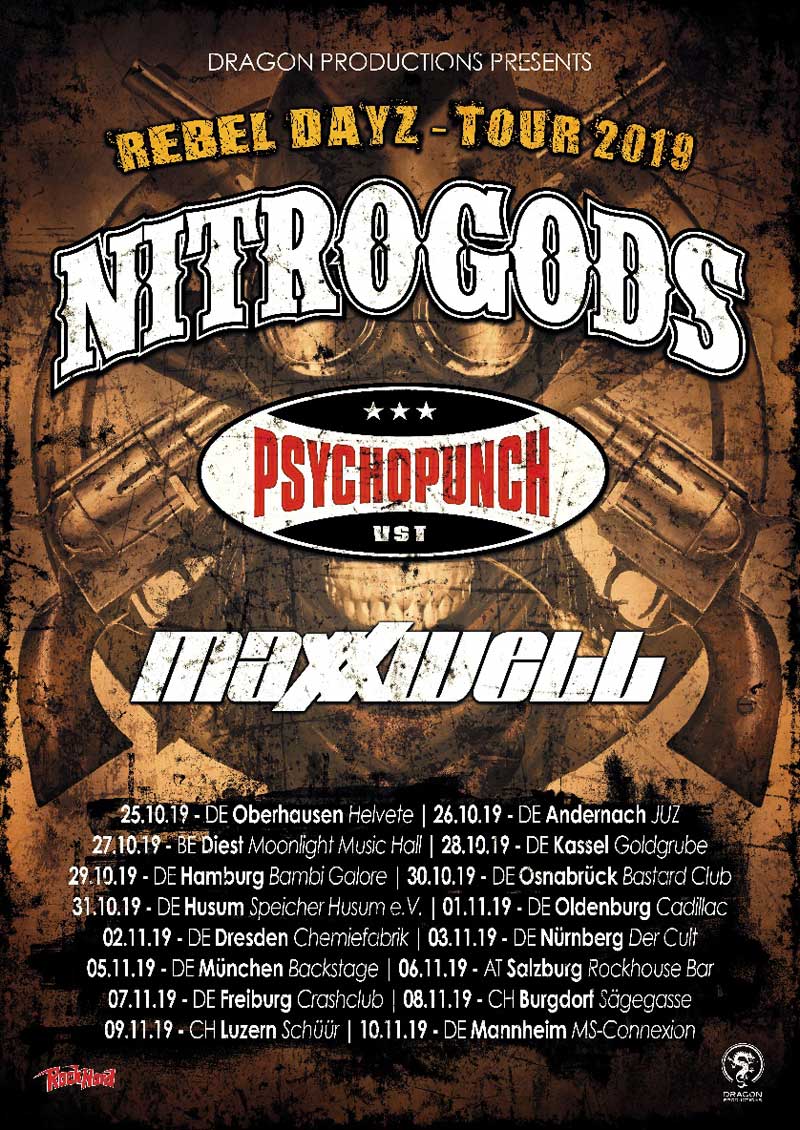 From the end of October 2019 the band will be on the road until the end of the year. And they have already been working hard on the two new albums for several months now, one of which should be ready for release next year. More about that at another time. One or two new songs can be heard already in autumn at the shows with NITROGODS and CORELEONI. 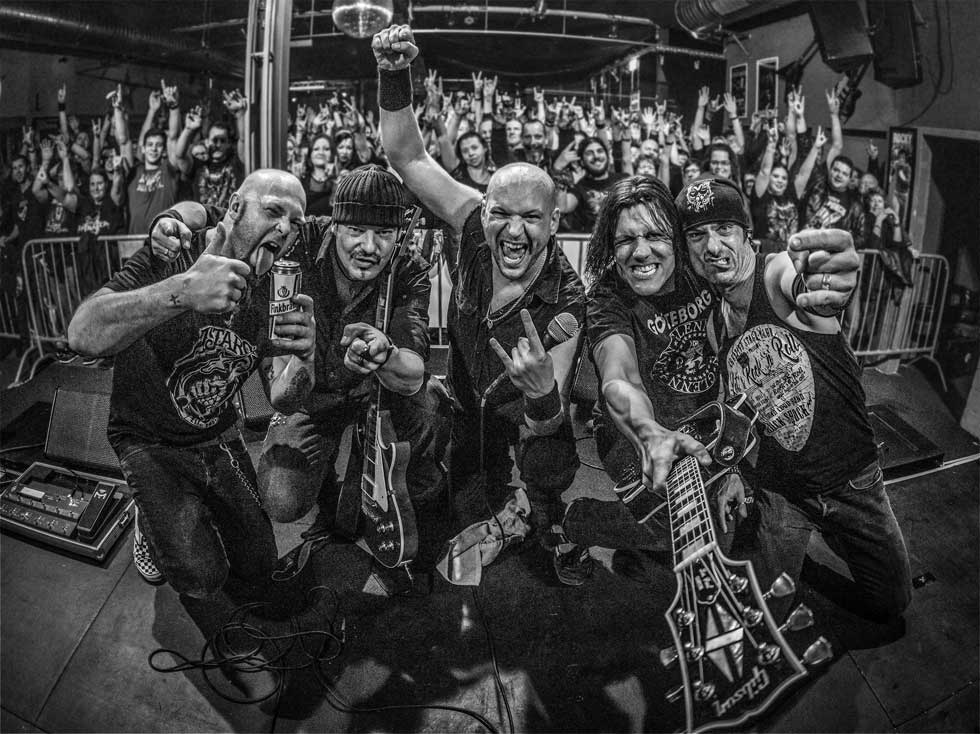 MAXXWELL is looking forward to sweaty, playful shows full of heart and soul. If you have any questions, please do not hesitate to contact the band.