Swiss hardrock/metal band, MAXXWELL, have announced the release of their fourth album ‘Metalized’ on September 21, 2018. Metalized says it all – many concerts have left their mark. On the new record, the band rocks harder, catchier and a lot more edgier than on their earlier releases.

The lyric video for the title track ‘Metalized’ will be released on June 29, 2018. The song is a homage to the band’s big influences, with a bit of a wink. A video teaser can be viewed here: https://youtu.be/40vwMxI7DP4 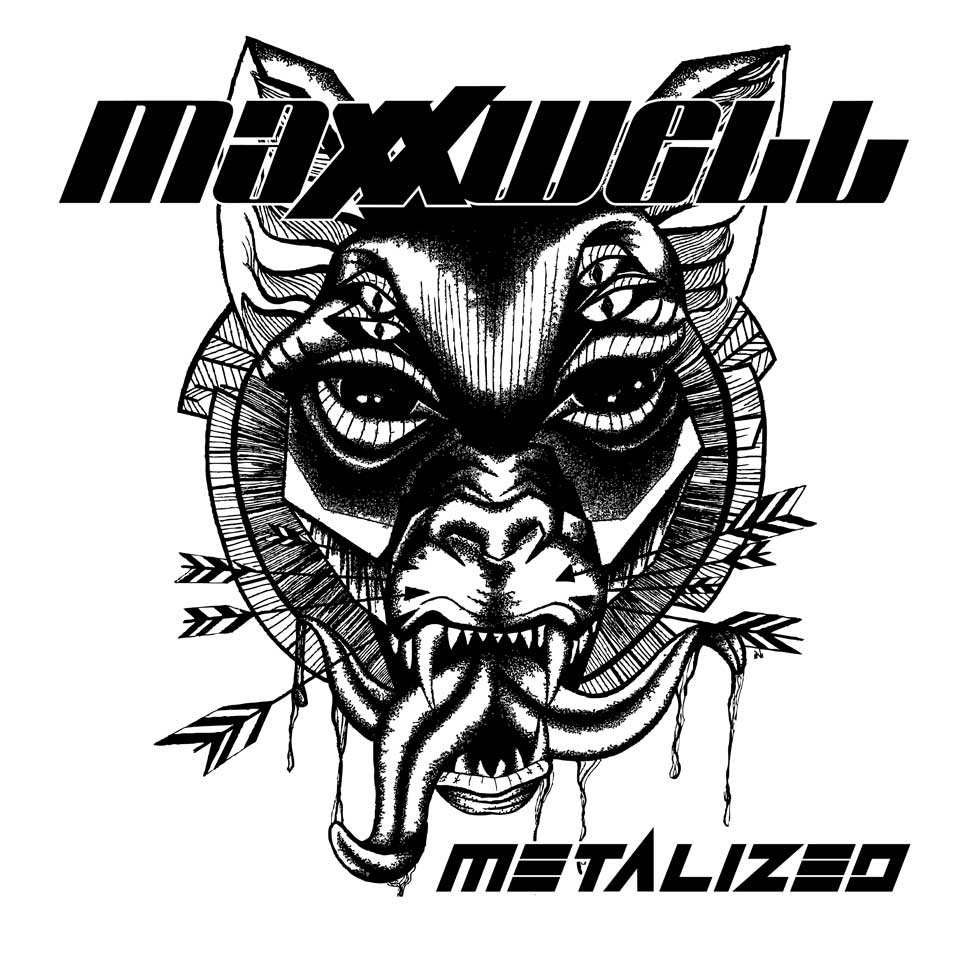 Sometimes it takes a little longer for a work to reach completion. This is what happened with MAXXWELL, who have taken a full four years to produce their fourth release, “Metalized”. Thanks to the strength of the band’s last album, “Tabula Rasa”, they played support on tours with Michael Schenker’s Temple Of Rock, Doro, Kissin’ Dynamite, Rage & Shakra and support slots for Within Temptation, Extreme, Gloryhammer – just to name a few. In the almost 10-year career of MAXXWELL, they have performed a total of over two hundred shows. 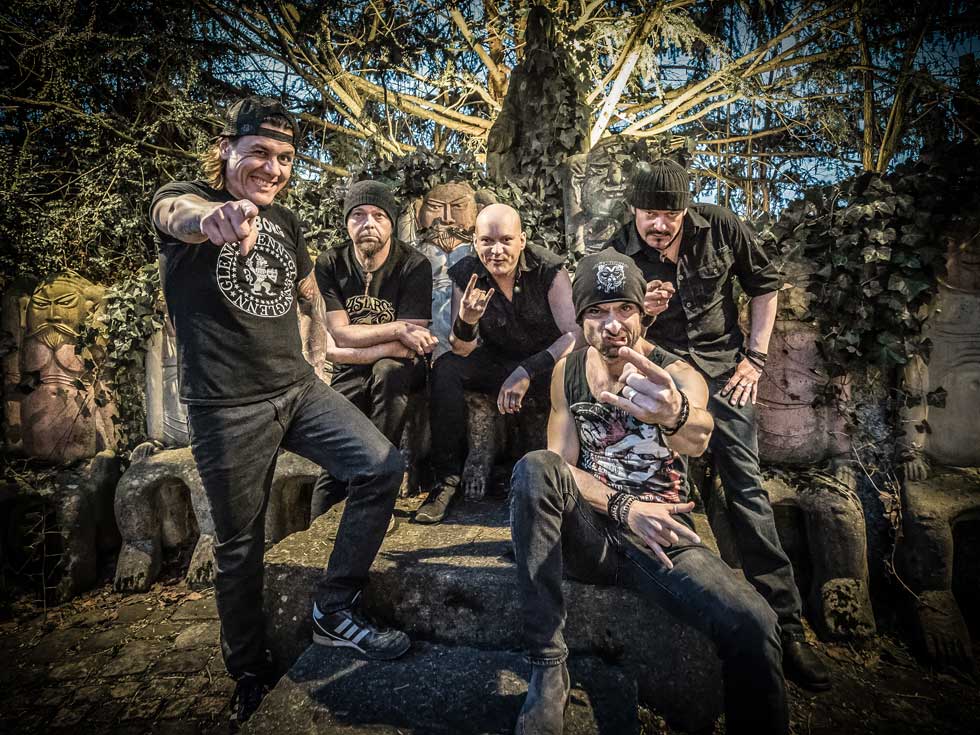 The band is ready to conquer the stages of this world, and all signs point to a storm. The band’s new self-confidence is also the completely autonomous way things are being done this time round. The band is overseeing the label, management, booking and production all in one. A tour has already been confirmed. MAXXWELL will be accompanying “Threshold” on their “Legends Of The Shires” tour as a special guest. More to come soon… 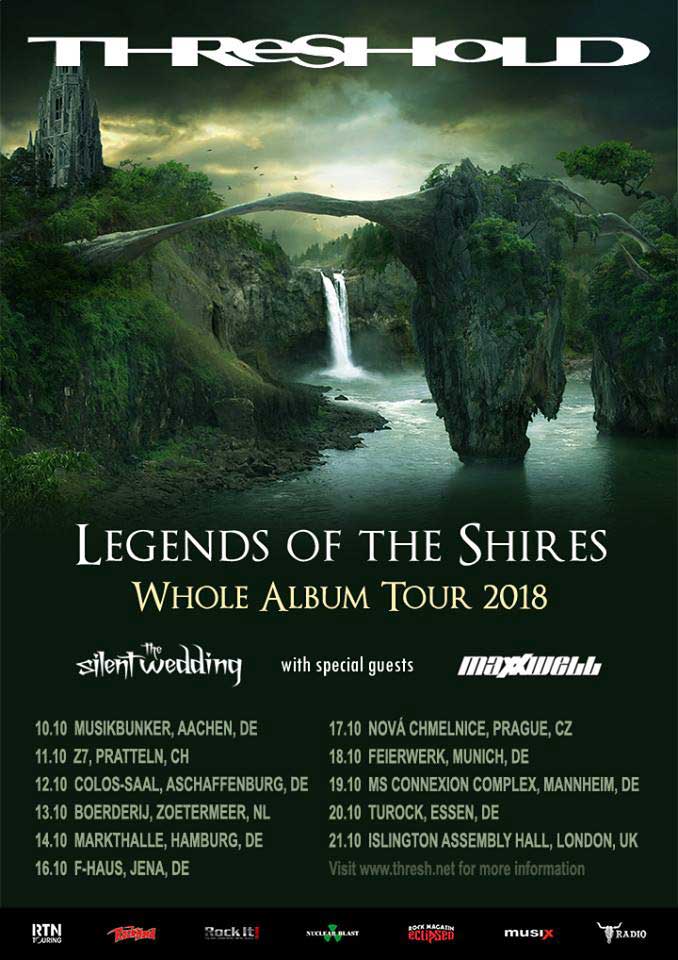