MARS RED SKY unveil teaser for their new album
“The Task Eternal”, due out September 27th on Listenable Records 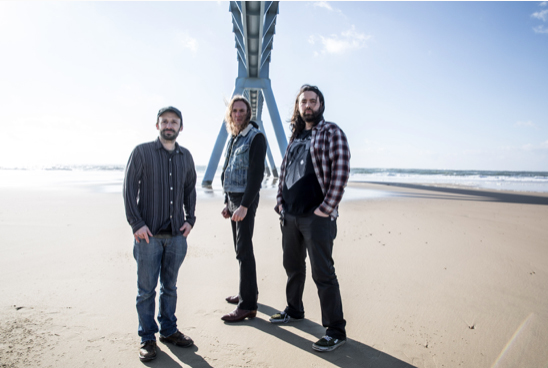 French heavy psychedelic rockers MARS RED SKY announce the release of their fourth full-length “The Task Eternal” on September 27th via Listenable Records. As an appetizer, the band is sharing an exclusive teaser today.

Three years after the “Apex III (Praise For The Burning Soul)” odyssey, French heavy psych torchbearers MARS RED SKY are ready to add a new cornerstone to the pharaonic sonic monument they’ve been building for over a decade. Written in a medieval castle in 2018, “The Task Eternal” is set for a September 27th release via Listenable Records.

The band will debut the first single off the new album on May 29th, with more info being unveiled very soon!

Check out “The Task Eternal” album teaser at this location 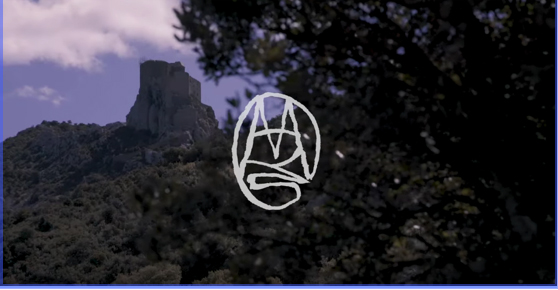 Beyond a highly recognizable sound, MARS RED SKY have been opening gateways to new dimensions with their otherworldly songs since their self-titled debut back in 2011. Whether you experience their records or live performances, their hulking yet trippy brand of stoner rock takes you onto an infinite journey. From the early days, the Bordeaux trio has established as an essential live act, treading upon the biggest rock and metal stages (SXSW, Hellfest, Roadburn, Desertfest, Eurockéennes festival) and opening for the likes of Sleep, Dinosaur Jr., Kyuss Lives!, Killing Joke or Gojira.

With their sophomore full-length “Stranded In Arcadia” (2014), a sci-fi odyssey filled with dystopian reveries, MARS RED SKY quickly became a cornerstone band among the heavy rock scene, garnering praise from international critics. “Hypnotic”, “massive”, “charismatic”, “psychedelic” are some of the tags used to define the prolific trio’s sound, floating atop the stoner rock constellation and 70s psych pop nebula. Two years and hundreds of shows across Europe and Americas later, the band releases their third album “Apex III (Praise For The Burning Soul)” (2016). Once again produced by Brazilian engineer Gabriel Zander, their behemoth sound blends perfectly with Julien Pras ethereal vocals and guitars, opening a door to even more bewitching paths.

In 2017, MARS RED SKY treated the fans to a highly collectable item with the “Myramyd” EP – an instrumental odyssey in the form of a 17-minute live recording. After another two year spent on the road, 2019 felt like the right time to return with their brand new album “The Task Eternal” on Listenable Records, which is set to be followed by a couple of extensive European tours.