Following on from the release of the EP “Ritualis Aeterna”, MALACODA will be releasing a new full length album “Restless Dreams” via ROCKSHOTS RECORDS in this coming fall. The album delivers a full musical experience inspired by the horror video game “Silent Hill 2”. MALACODA first introduced their fans to the “Silent Hill 2” storyline with the track “I got a letter”  which featured on the band’s sophomore release, “Ritualis Aeterna” (Rockshots Records, 2017). 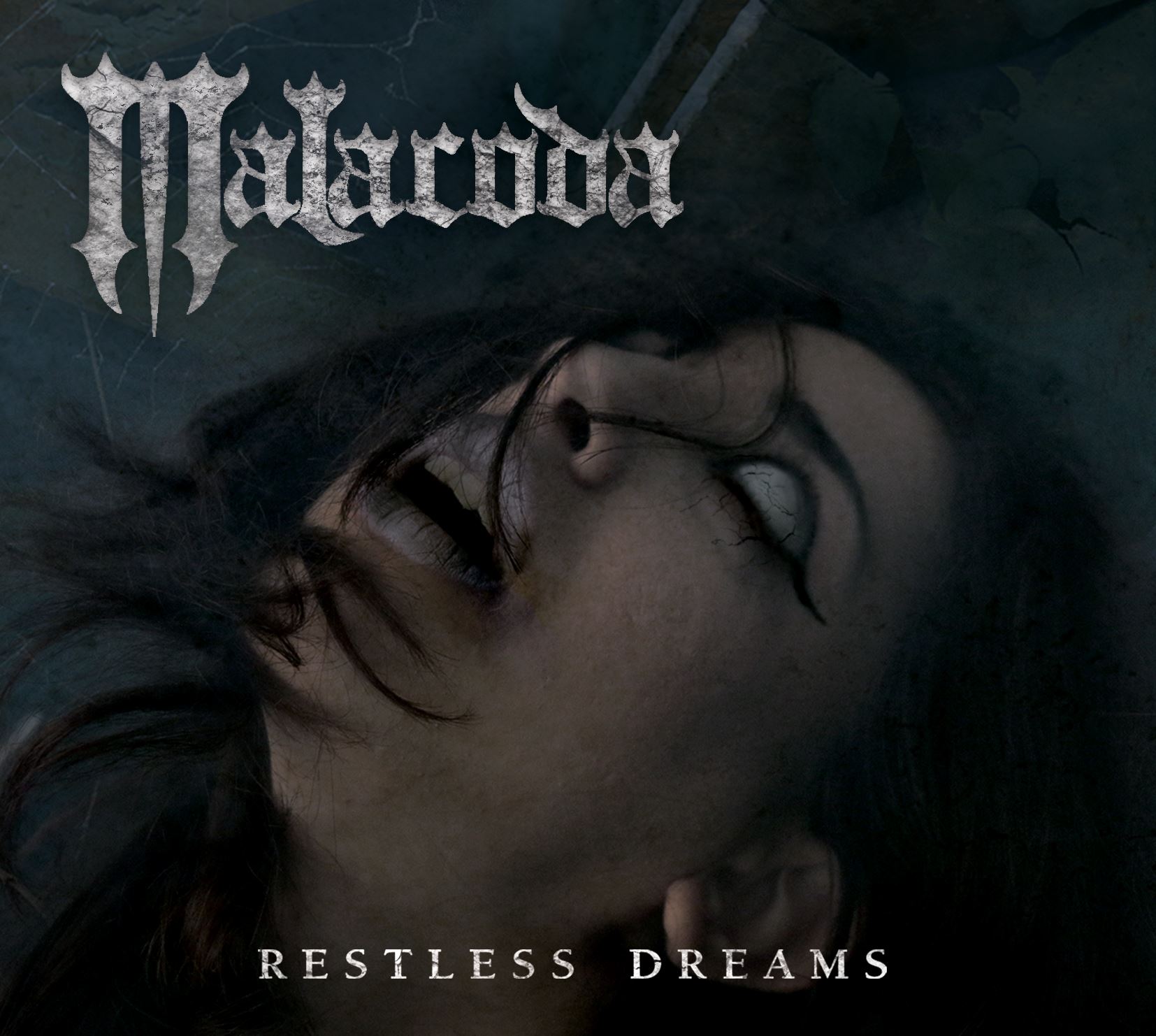 “Restless Dreams”, inspired by the horror video game “Silent Hill 2”, is a musical journey through dark, tormented themes of doubt, loss, guilt and terror. The plot of the album follows a broken man’s journey through the ghost town of Silent Hill after receiving a letter from his dead wife asking him to meet her there. MALACODA brings a fresh interpretation of the themes within the ground-breaking video game classic “Silent Hill 2”. MALACODA  artfully bring to life the oppressive, claustrophobic aura of the fog consumed town with deviously clever song-writing and mind-cacthing lyrics, MALACODA truly understand the importance of meticulous production, and appreciate the masterful mix by Jon Howard (Threat Signal, Imonolith), “Restless Dreams” is a musical release unlike any other. Fans and new listeners alike, prepare for an atmospheric and melodic metal descent into a world of horror and despair. The new album “Restless Dreams” is set to be released via ROCKSHOTS RECORDS on October 19 in North America and October 26 in Europe.