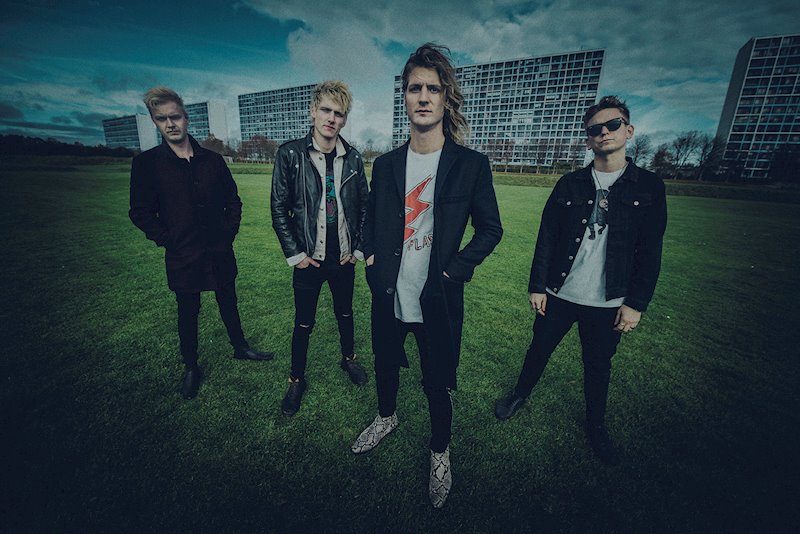 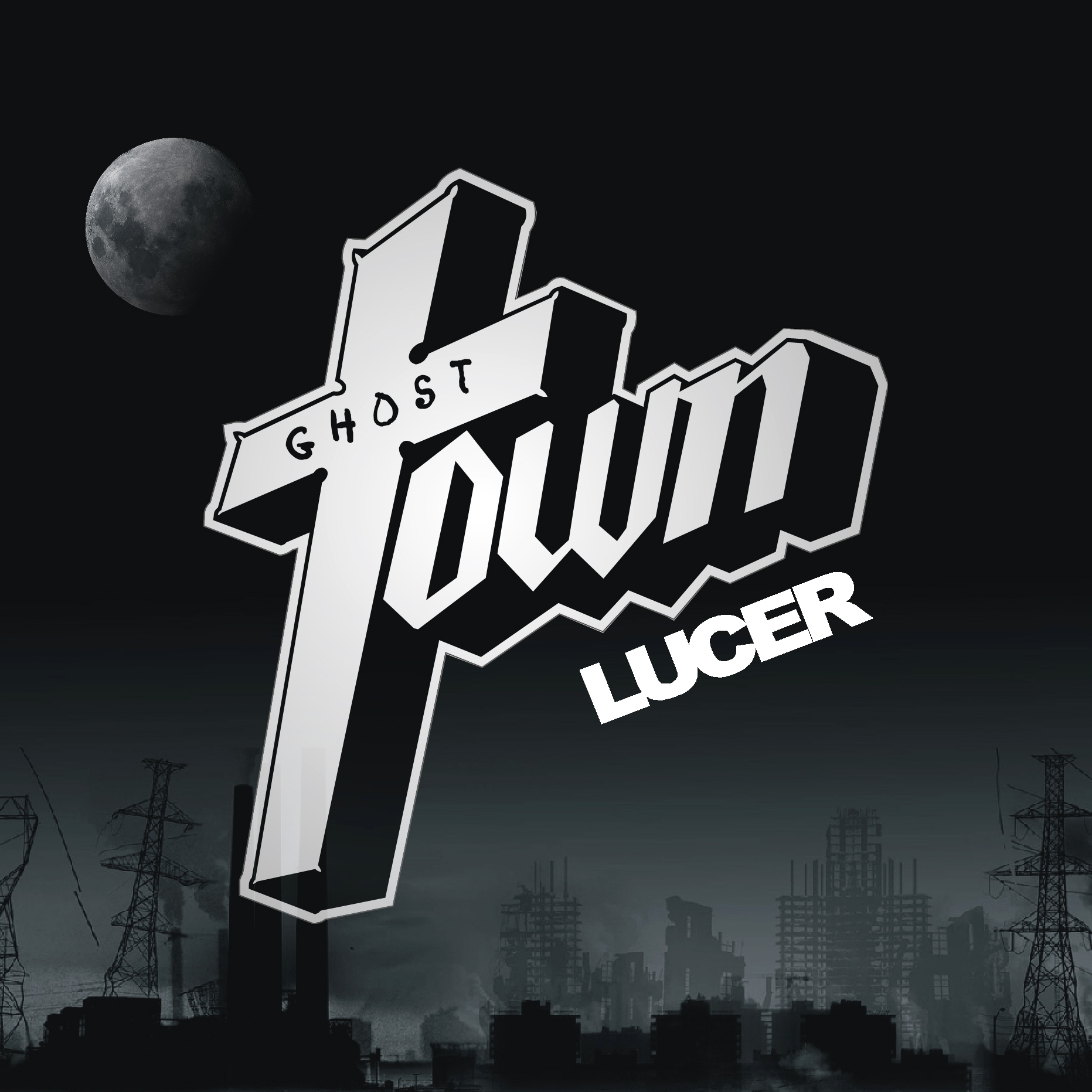 Today Denmark’s high-profile rockers LUCER release a new video and single, for the track “Ghost Town”, taken from their album of the same title which will be released on January 25th by Mighty Music. “Ghost Town” was filmed in Gladsaxe Rock City, LUCER’s hometown and one of the industrial areas surrounding Copenhagen. This is a celebration of the band’s birthplace, which in a lot of people eyes is a dead suburb. Look and inspiration is drawn from TV-shows and movies like The Walking Dead, The Ozark and Suicide Squad.

The official video can be seen below and also in one of our official partners for its premiere: 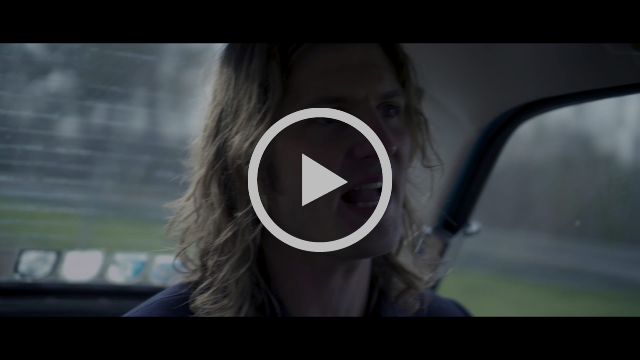 Copenhagen based LUCER is back with their second album ”Ghost Town”, the successor to the hit debut “Bring Me Good News” from 2016. The debut secured the band two years of extensive touring activity in all of Europe, and physical distribution worldwide.

With more than 250 live shows and a rock solid print in the European rock wold, LUCER has made a substantial impact on the Danish and international rock scene. Among other things, the collaboration with Danish rock’n’roll legend Mike Tramp have helped the band in the right direction. It is on the big stages, LUCER have gotten a reputation, being a explosive and energetic live band, delivering amazing experiences every time. With a brand new sound, the band has set its mind on living up to the reputation, being the most promising rock band from Denmark in more than ten years.In spring 2017, LUCER starred in a big countrywide beer commercial for Danish brand Royal Beer; the single “Midnight Sun” was the soundtrack for the entire campaign.

“Ghost Town”, was produced by danish duo Thunder & Lightning Music, who are also known for the work they’ve done with the danish singer Jacob Dinesen. On top of this, the Danish metalguru Tue Madsen has finalized the mixes, giving the album a unique combination of rock with a modern and massive sound – along with catchy songwriting, and pop elements.Rock fans all over the world can look forward to this album from LUCER, with a unique approach to rock’n’roll, good songs and a nordic touch. The quartet is fronted by the brothers Lasse & Anders Bøgemark on vocals, bass and guitars, plus Kristoffer Kristensen and Jonathan Nørgaard on guitars and drums. 2019 is going to be busy for the young band, with a European tour, festivals all over Scandinavia and the single releases from “Ghost Town”.

“It was a pleasure to work with LUCER’s album. Every song is a hit in its own way. Nice, solid rock, Motown and disco in a great mix.”