“Lord Gore is a pathogenic, mutated amalgam of deranged individuals who have produced grind and death metal in many bands from the Pacific Northwest since the mid-90s,” the band write to Decibel. “On this third recording, Scalpels for Blind Surgeons, their style continues to evolve while maintaining the brutality and unrelenting menace of previous efforts. HEAVIER THAN ARMORED WHALE SHIT.” (Gurge) 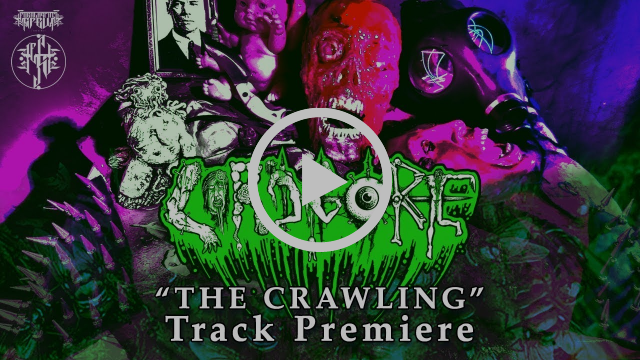