Exterminance says the 2 unreleased tracks releasing were recorded live at Hit & Run Studios Rockville, MD direct to DAT tape in 1992. The band was unhappy with the result and never released it. These were long forgotten and accidentally un-earthed from a cassette tape found in an old shed and now they are available via bandcamp or Digipak CD. with the 1991 “Environmental Executuion” 4 track demo tape and a rare compilation track from “Midnight Offerings” Cd released by King Fowley’s (Deceased) old label With Your Teeth Records. This new edition will be released on August 2nd, 2019. 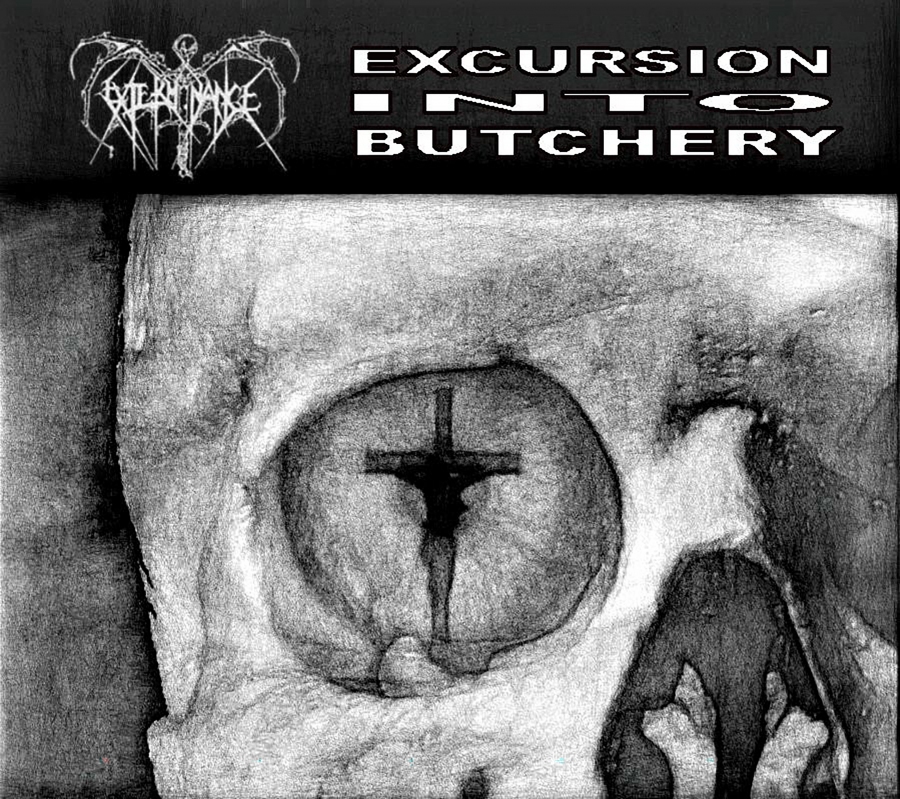 Exterminance will be doing select shows and releasing New material for 2020.