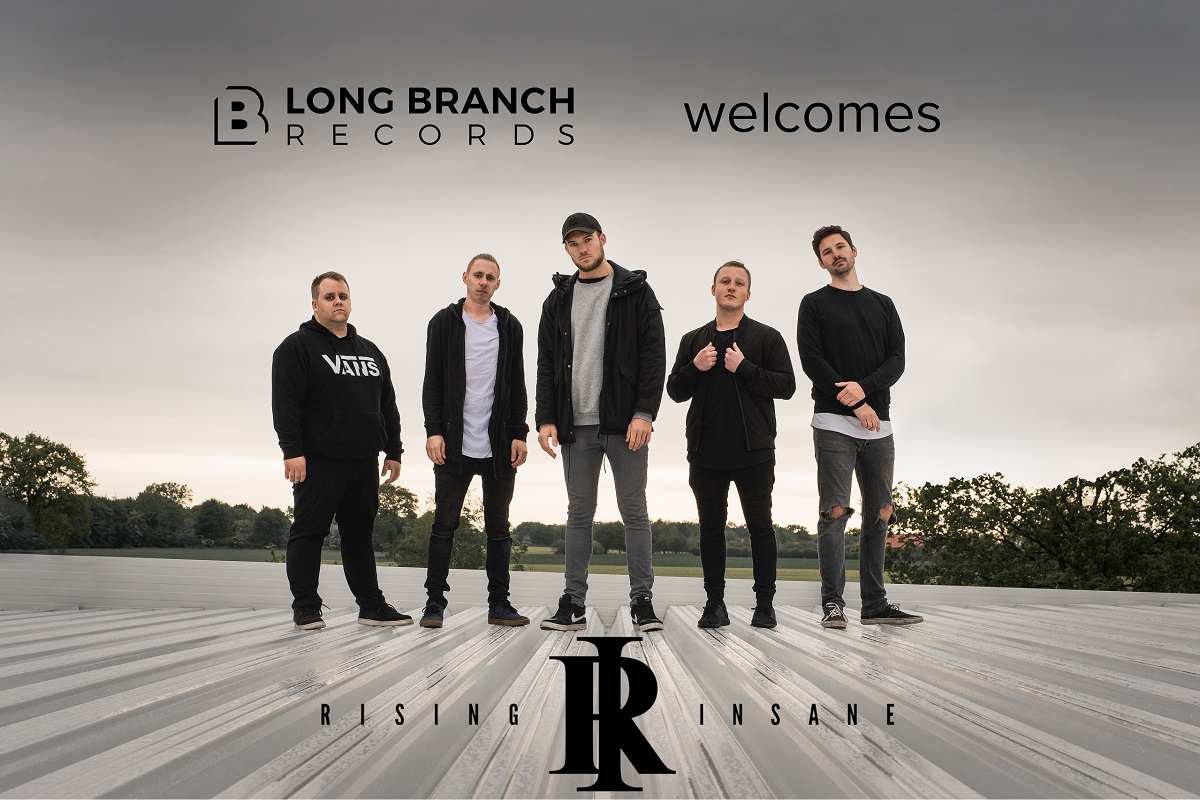 Long Branch Records welcomes the German metalcore hope RISING INSANE to the family. A first taste of the cooperation will be released soon! 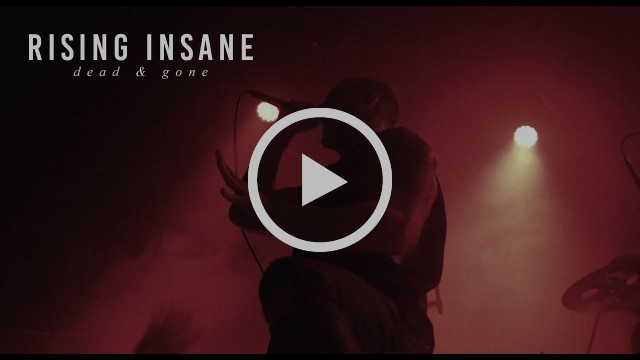 Watch the video to the latest single “Dead & Gone” here

Rising Insane delivers their music in a dualistic manner, apart from the common post-hardcore norm; rageful outbreaks chained to a melancholic surrender are giving their songs a unique emotive touch. The sudden and surprising variety is the key to a new experience that will shackle the listener to their music.

Rising Insane is and has always been self-initiative, investing both heart and soul in the music and everything else that has to deal with being a band. Releasing their debut album “Nation” in June 2017, they definitely paved the way to move on to higher ground. Solid mixtures of crushing metalcore elements with a punk-rock-like influence are getting along with catchy clean vocals.

Since the release, Rising Insane captivated crowds over and over again, playing alongside bands like The Devil wears Prada, For Today and Stray from the Path. The long journey has further inspired the band, which leads to a more self revealing kind of music. With this passion, Rising Insane joined the Band Annisokay at the end of 2018 to a 14-show-tour through Germany and Austria. 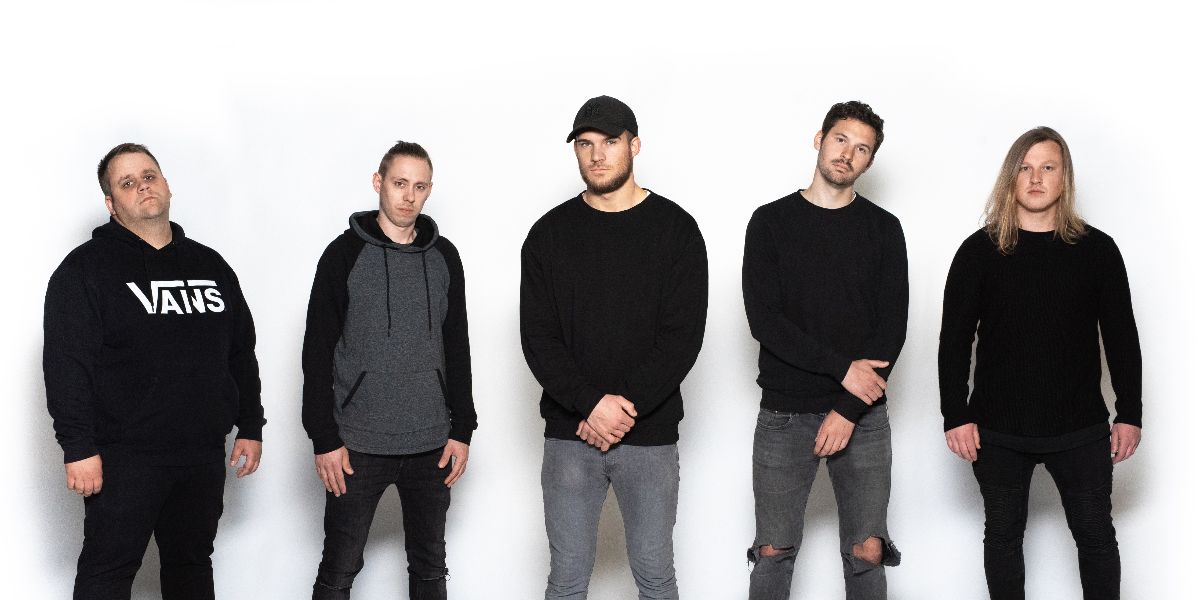