Swedens Progressive metal veterans Loch Vostok is releasing an official video clip for the track “Purpose”.  The song is taken from their latest album “Strife”, released worldwide, via ViciSolum Records.

Check out the “Purpose” video: https://youtu.be/dK_oJkxCR9Y 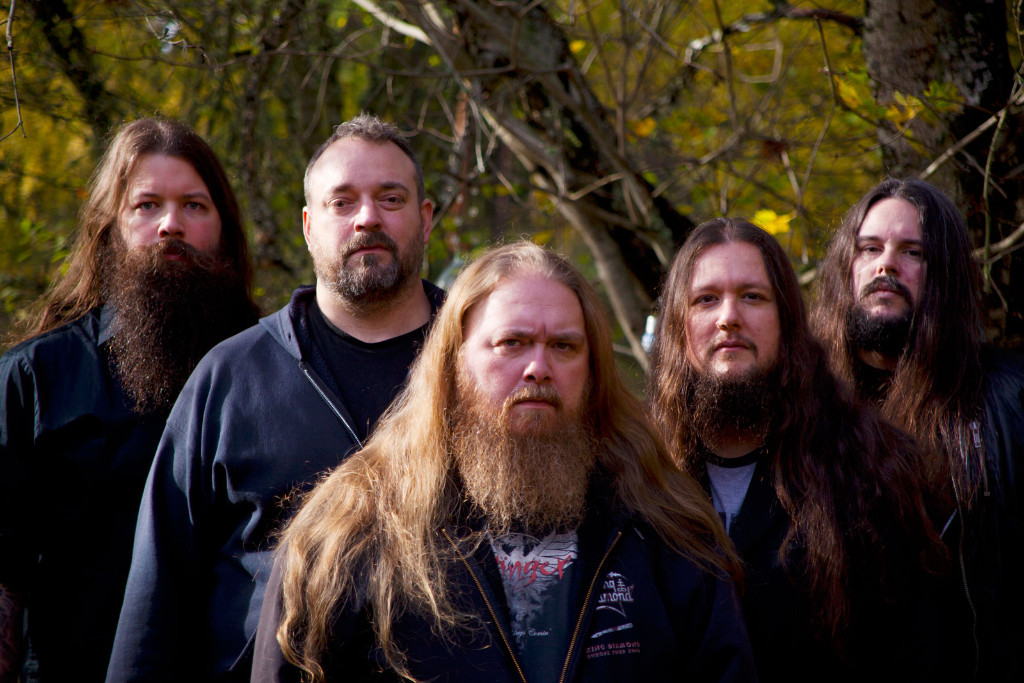 Loch Vostok was born out of necessity. A need to create without musical boundaries.

After two years of only playing shows and demoing songs, Loch Vostok entered Dugout Studios with renowned producer Daniel Bergstrand to create their debut album. With the help of Intromental Management, Loch Vostok started the search for a suitable record company, and found Magnetism Records who released Dark Logic in 2003.Multiple shows followed, only one offs and festivals, but they were many, so many that they decided to record their second album just to get more songs out! Second album Destruction Time Again was released by Escapi Records in 2006 and was followed by a tour with King Diamond. Small tours, festivals and one-off gigs followed, and the band was just as busy as before. In 2007 the band recorded Reveal No Secrets which was completed and released in 2009 on Nightmare Records. All that time between was spent touring and finding the right record company. Shortly after the release, the band fell apart due to financial and stress-related issues. This was essentially the end of an era, and the start of a “new” band with a new sound, but Loch Vostok decided to keep the name. Enter the new era: Loch Vostok recorded Dystopium, then a tour with Therion and Leprous followed, 29 shows in 33 days, all over Europe. Just before, and during the tour, Intromental Management searched for a HOME, not just another record company, Enter ViciSolum Productions who released the critically acclaimed Dystopium in 2011.

V – The Doctrine Decoded came out in 2012, touring with Leprous, Örkenkjött and Persefone, busy years followed. Kids, house fires, death, bankruptcies and such. No hitting the breaks though. Just writing, writing and writing.From These Waters was the hardest thing to put together, loss of parents, studio and lack of time. Still, it turned out amazing and got Loch Vostok the highest review-scores in many magazines. Touring with Persefone (again) and One Hour Hell plus very successful festivals and one offs.

Home, regrouping, settling down, focusing, writing the best possible album they could ever write, getting all that loss, stress, sorrow and chaos out of the system, enter Strife.

Mixed by David Castillo and mastered by Jens Bogren, out via ViciSolum Productions on November 24th, 2017. 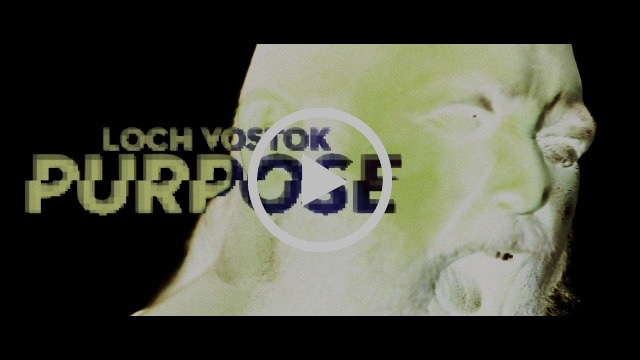 Swedish progressive metal lunatics Loch Vostok just released a promotional video for the title track of their latest album “From these waters”: https://youtu.be/zeYxUMbfFMg LOCH VOSTOK and Andorra’s finest, PERSEFONE will be embarking on a co-headliner [Read »]