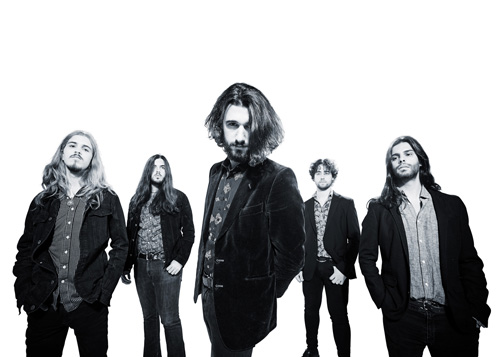 Listenable has signed a multi album deal with Spain’s precious Classic Rock gem : IMPERIAL JADE and will be re-releasing their latest album ‘On the Rise’ with exclusive bonus tracks in October 2019.

They released their first record “Please Welcome Imperial Jade” in November 2015, a bombastic rock album that was acclaimed in all press, securing top positions on best releases of the year lists.

Throughout 2016 IMPERIAL JADE toured Spain introducing the debut album to the masses playing numerous gigs all over , Those shows lead them to open for Rival Sons and Europe among other popular artists such as Ten Years After and Michael Monroe.

Their new album “On The Rise” was recorded at The Room Studio in Barcelona and was only released domestically in Spain. It shows a band honing their sound in an almost cinematic quality , adding further contrast to their compositions, churning out Led Zeppelinesque juggernaut riffing that sustain commanding melodic vocals. Admittedly a very powerful and accomplished non derivative record of a band who has successfully evolved and flourished, consolidating their influences without duplicating them.

IMPERIAL JADE has kept on touring ever since, culminating to a new appearance at Rockfest . The band ’s infectious songs breathe best in the live environment and they’re extremely eager to share their music to the entire world. 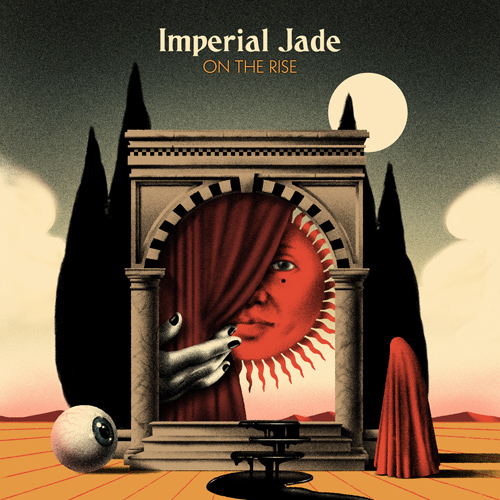