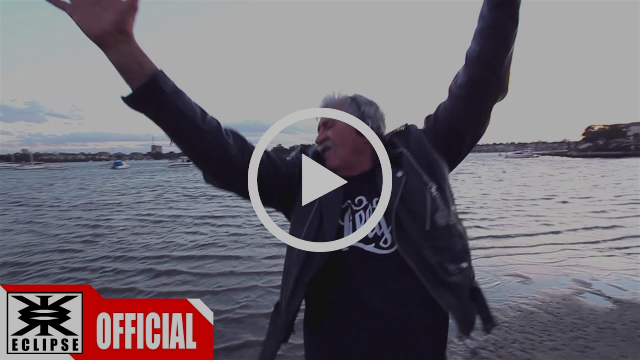 Australian alt-metal rockers Lillye have premiered yet another music video to support their latest album Evolve, which saw a worldwide release on May 18, via Eclipse Records. The new “Brittle Glass” music video was directed by Julian Crupi and Virginia Lillye. The song is about believing in and being yourself, no matter what other people may think. Watch the “Brittle Glass” music video now at this location. “Johnno is a fan of the band that comes to all our gigs, who has a unique style of dancing. We love that he dances like no one is watching as he is totally immersed in his own world,” says guitarist Matt Ellis. Lead singer Virginia Lillye continues, “at the end of the day, you only have one life and we all deserve to be happy. With this in mind, we wanted the video to hone in on living in the moment, and we don’t know anyone who’s a better example of that than Johnno!”

This is the fourth music video by the band in support of their recent album Evolve. Make sure to watch their previous videos “Run”, a high-energy Mortal Kombat inspired masterpiece, “In the End”, and “Chained” at this location.

(5/5) – “Evolve album is not just a great debut album… it is a freakin’ classic. Amazingly talented… brilliant. Evolve is one of the albums of the year!” – HEAVY 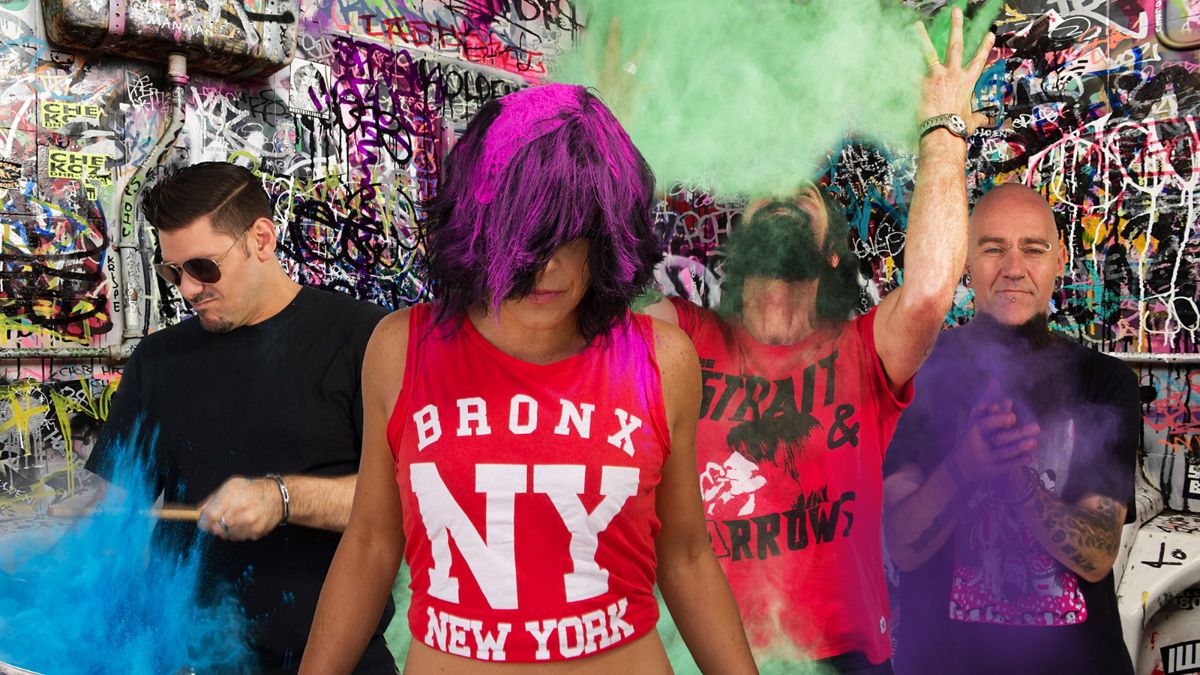 Lillye is fronted by vocalist Virginia Lillye who previously held lead roles in theater productions such as Cats, Jesus Christ Superstar, Grease, and more. She regularly performs for the troops in the Middle East, and has recently performed on stage with Gene Simmons, Gilby Clarke, and Richie Kotzen. The band have recently supported Theory of A Deadman and Skidd Row on recent Sydney dates. The album was produced by Lillye bassist Christian Lauria at Machine Men Studios, and mixed by Shane Edwards (Northlane, Hanz Zimmer, Thy Art is Murder) at Karma Studios. Get the full album on iTunes, Amazon, Google Play, or CD, and stream it via Spotify, Apple Music, Deezer, Pandora, iHeartRadio and more at this location.