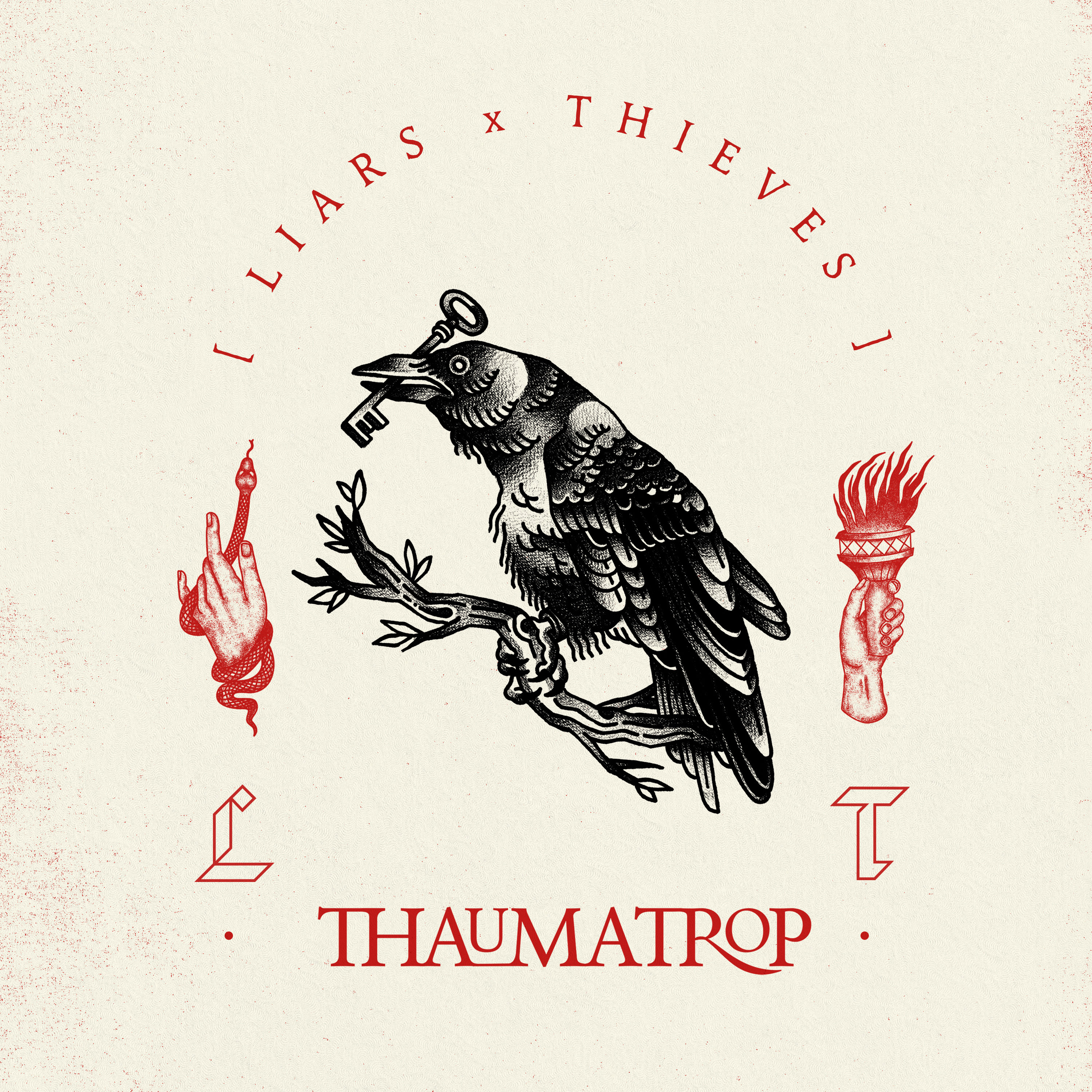 Liars & Thieves reveal the artwork and tracklist of their debutalbum “Thaumatrop”. After more than a year of hard work, “Liars and Thieves” release their first LP “Thaumatrop”, recorded by Markus Esch and mastered by Aljosha Sieg at Pitchback Studios.

“Thaumatrop” deals with issues such as social and environmental wrongdoing, as well as issues that urgently need a solution, but receive little attention. People who do not conform to the norm are stigmatized for social, religious or political reasons. The album wants to be thought-provoking while remaining in the head.

The concept of the LP is based on the idea of a medal with two sides. So begins

the album with the first Song called “I’m Alive”. This heteropalindrome is readable on both sides,

with the last title “Evil am I” unfolds its full meaning. The two sentences are an equation and are closely connected. “Thaumatrop” will be released on 26.04.2019 through Bastardized Recordings. 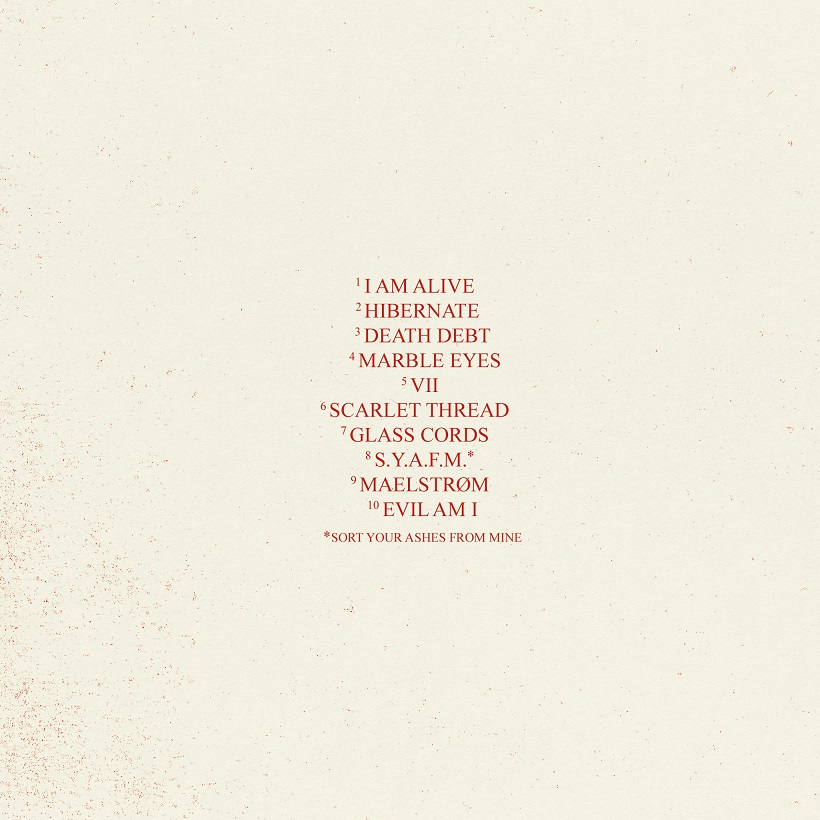 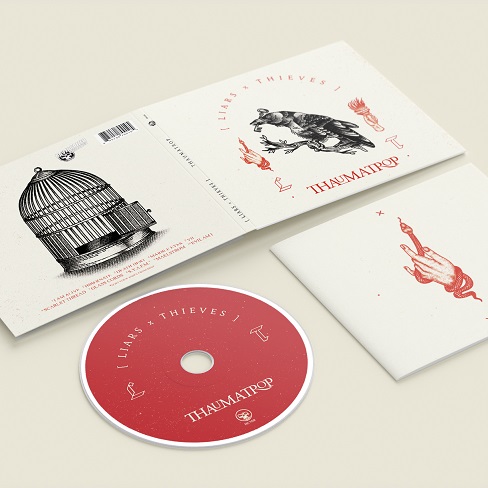