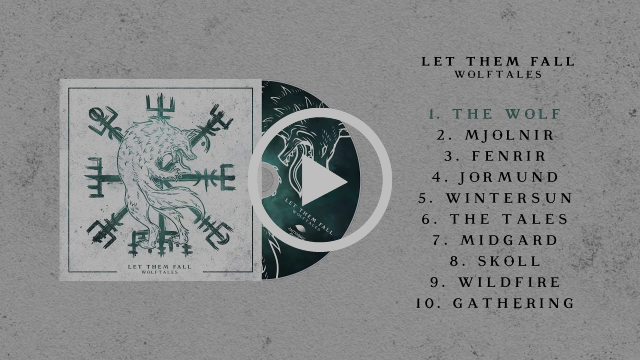 “‘Wolftales’ is our first full-length, the arrival point of a long journey started morethan one year ago. The thematics are familiar to our previous music, we speak aboutself-improvement and most of our songs are a call out for those who need to findtheir own path in this world. Regarding the sound we’ve mantained the sameatmosphere we’ve created with the last two singles, a powerful metalcore but stillmelodic and emotional. Our great inspiration for this album as far as the concept isconcerned has been the northern mythology, from which we’ve taken a part of thetitles and lyrics”. 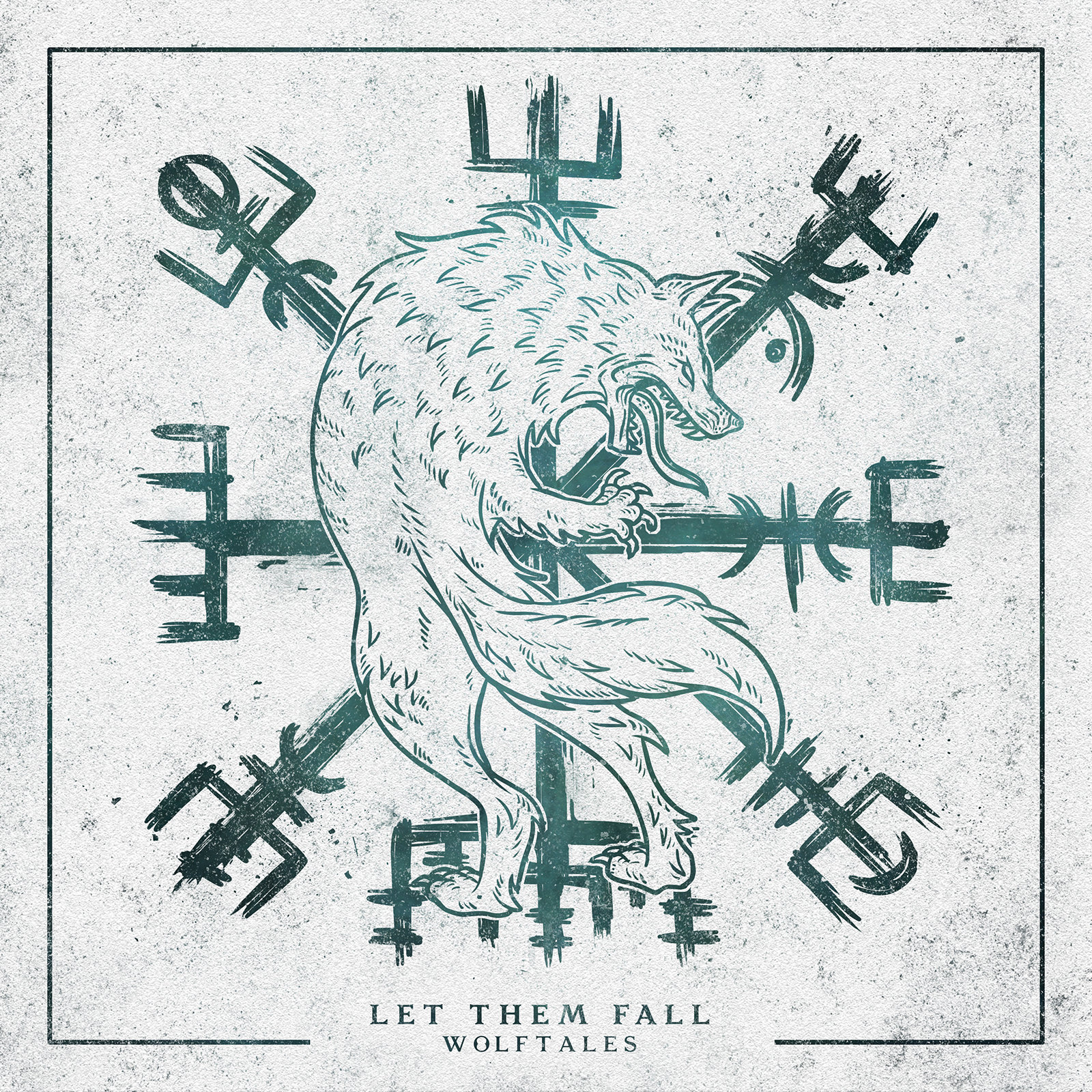