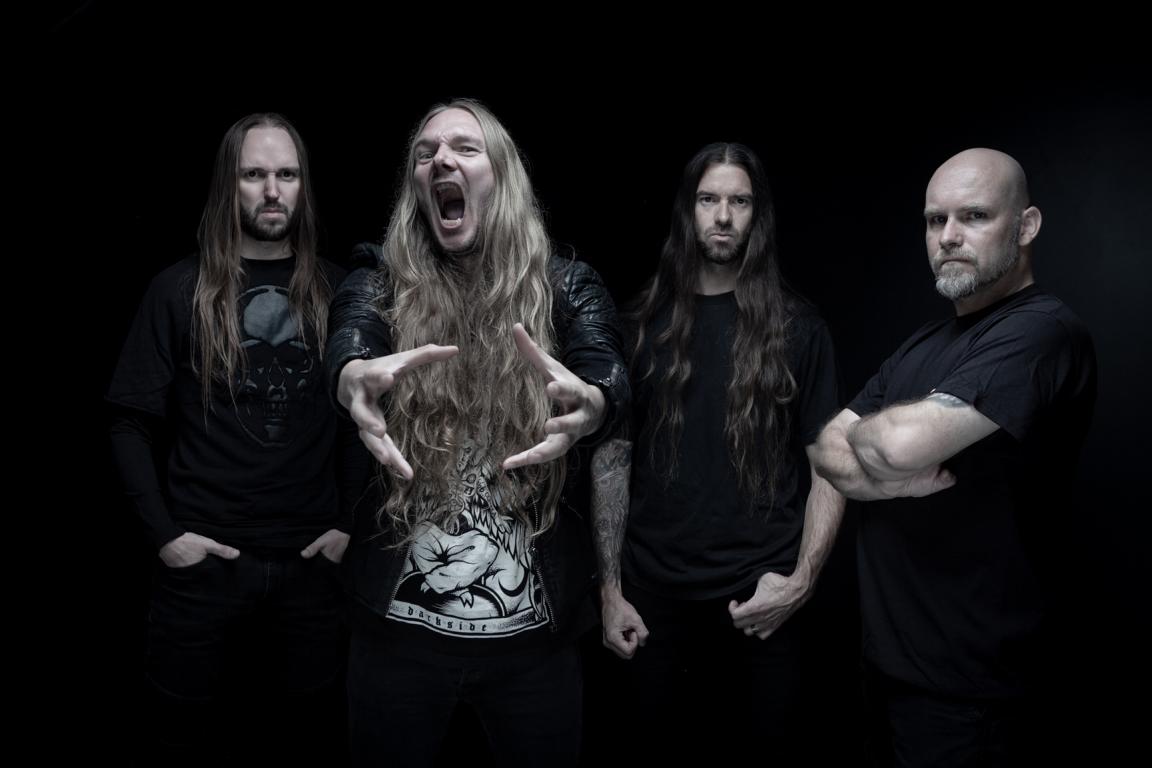 NECKBREAKER SUPREMACY: LEGION OF THE DAMNED IS BACK!

If there is a band that’ll break your neck from the sheer force of their music, it must be LEGION OF THE DAMNED! Now the Dutch thrash/death/black outfit returns after a hiatus of five years – even more furious than ever!On January 4th 2019 the quartet will release Slaves of the Shadow Realm via Napalm Records. This monster resembles a colossal, smooth and blackened monolith. Five years after the much-praised Ravenous Plague, the shredding legion returns with producer Andy Classen and presents an album that merges the unadulterated fury of the early LOTD years with the sophistication of a veteran band.

“With our 7th opus, entitled Slaves of the Shadow Realm, we tried to take it a little further as where Ravenous Plague ended in terms of melody, but we definitely maintain the heavy songwriting and rawness that LEGION OF THE DAMNED is known for. Simplicity is the key with LEGION OF THE DAMNED and less is more. With Slaves of the Shadow Realm we go full speed ahead with heaviness, but we took it a bit farther by bringing in melody and atmosphere. I think this is Legion’s best album to date: It crushes, it is fast, it has atmosphere and it is raw! In terms of lyrics, this is our darkest album, written by Tony “Skullcrusher” Manero, who was also responsible for the lyrics and concepts of the albums Malevolent Rapture, Cult of the Dead, Feel the Blade, Ravenous Plague, Sons of the Jackal and Descent into Chaos. We are really excited to be back after four years and hope that the true Legion fan digs this album – I am 100% certain that they will love it! THIS IS LEGION OF THE DAMNED – without the bells and whistles – the wait is over and we are back!” 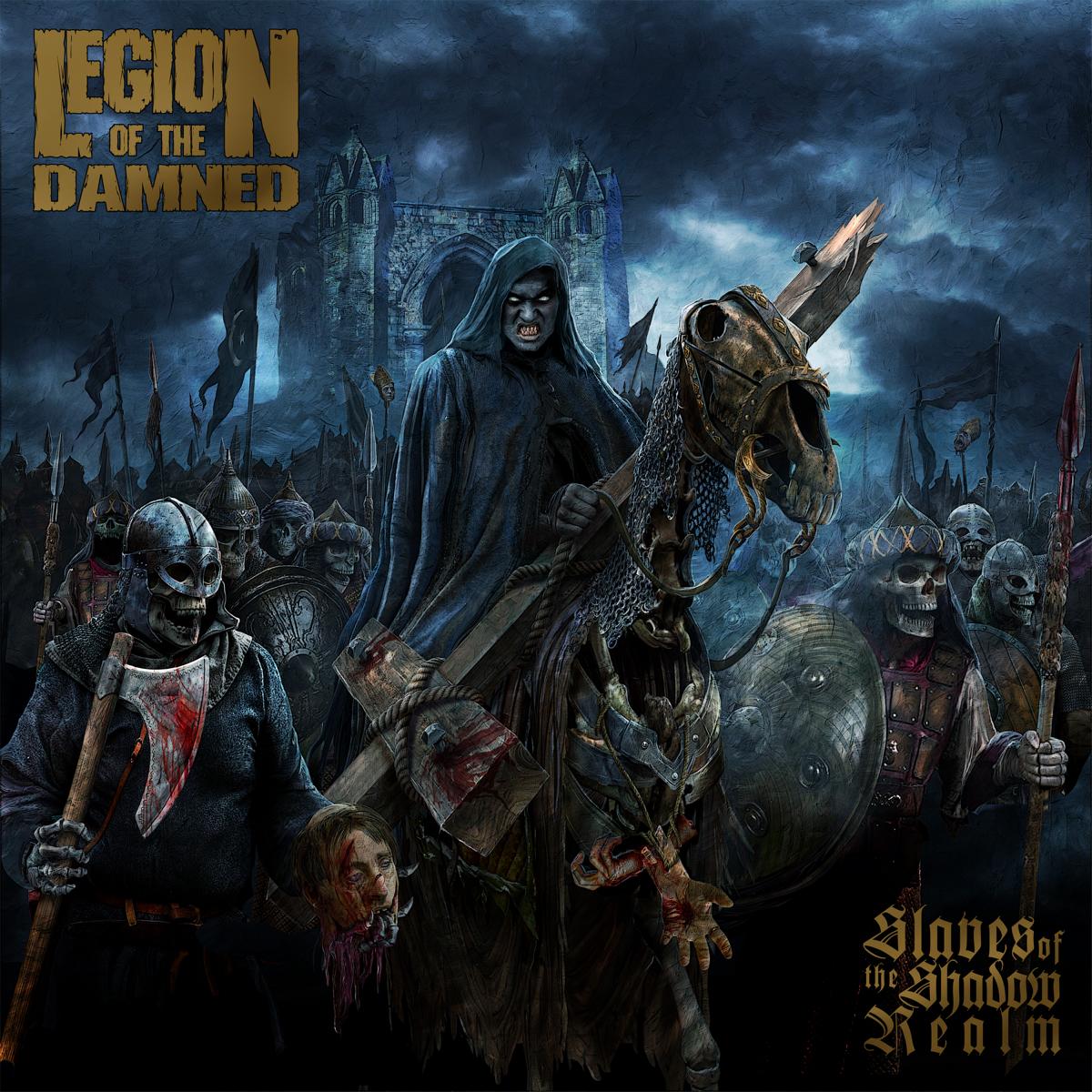 Tracklist of Slaves of the Shadow Realm:

04 SLAVES OF THE SOUTHERN CROSS

07 SHADOW REALM OF THE DEMONIC MIND

LEGION OF THE DAMNED are:

For more info on LEGION OF THE DAMNED go to: