Italian progressive metal band, LAST UNION, featuring Mike LePond (Symphony X) on bass, Uli Kusch (ex-Helloween, ex-Masterplan) on drums, and as guest James LaBrie (Dream Theater) on vocals, have announced the release of their debut album ‘Twelve’ on December 21, 2018 via ROAR! Rock Of Angels Records. The effort was mixed and mastered by Jens Bogren, best known for his work with ARCH ENEMY, SYMPHONY X, DEVIN TOWNSEND, ANGRA and OPETH, to name a few. 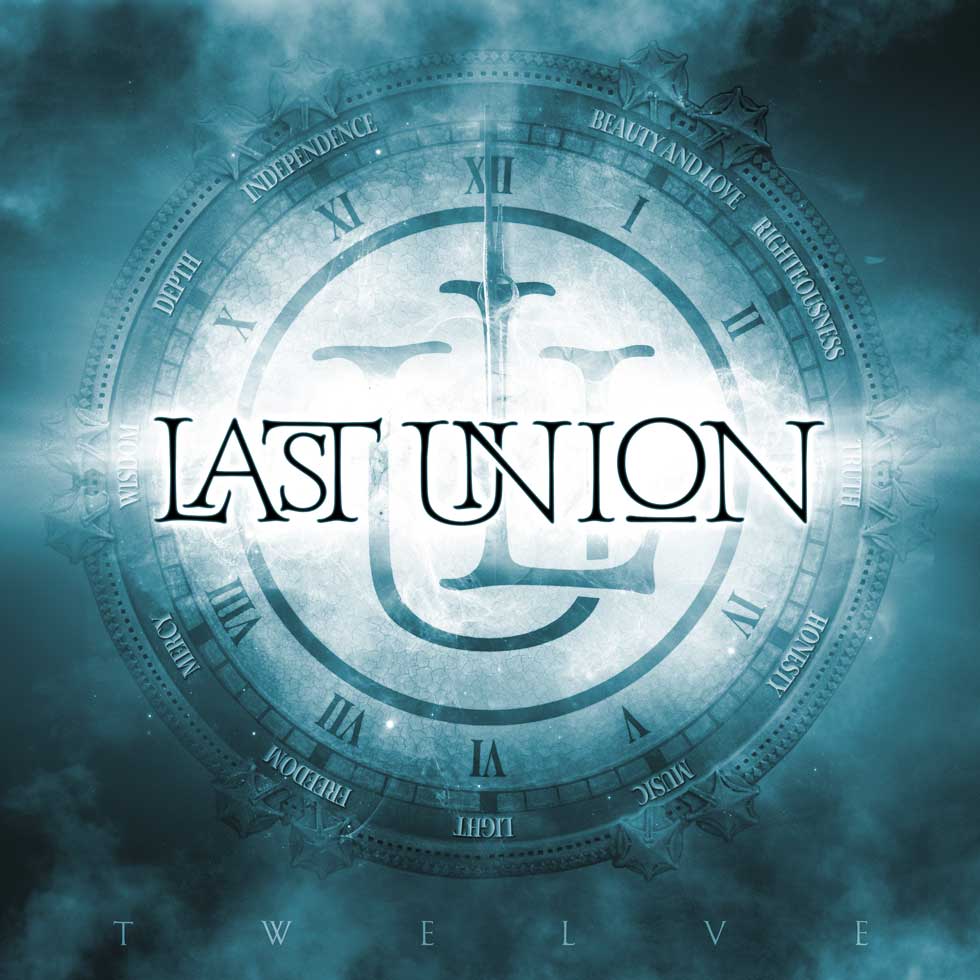 The album artwork was made by Thomas Ewerhard (Avantasia, Rage, Threshold).

5. The Best Of Magic

The album can be pre-ordered here: 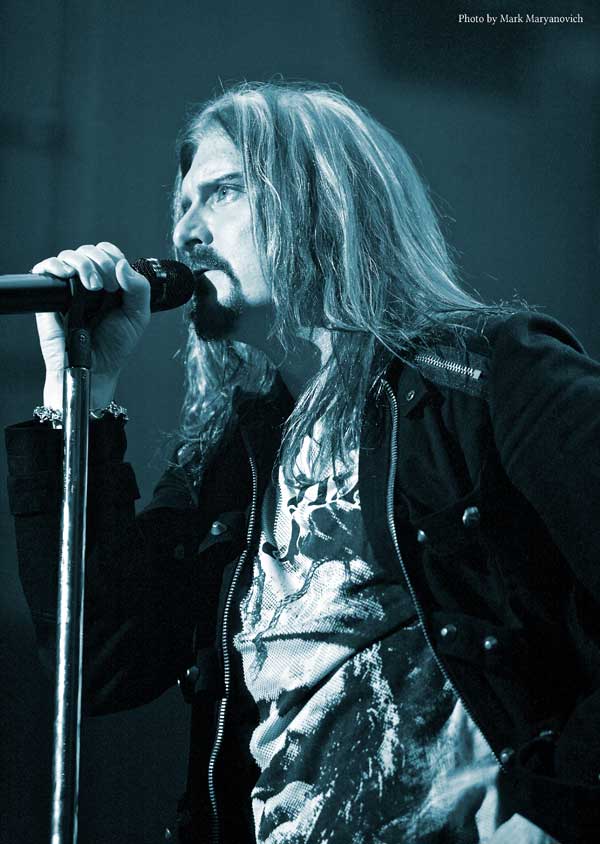 Strong and positive reactions to their music spurred Scarpeccio and Tiberi on to take the first of many bold steps. The first was to invite drummer Uli Kusch(ex-Helloween, ex-Masterplan) to join the fold, who expressed interest in joining the band as a full member rather than just a touring drummer after hearing the music. A similar scenario played out with Symphony X bassist Mike LePond and LAST UNION was officially born.

The icing on the cake, however, was getting Dream Theater vocalist James LaBrie to sing on three tracks. 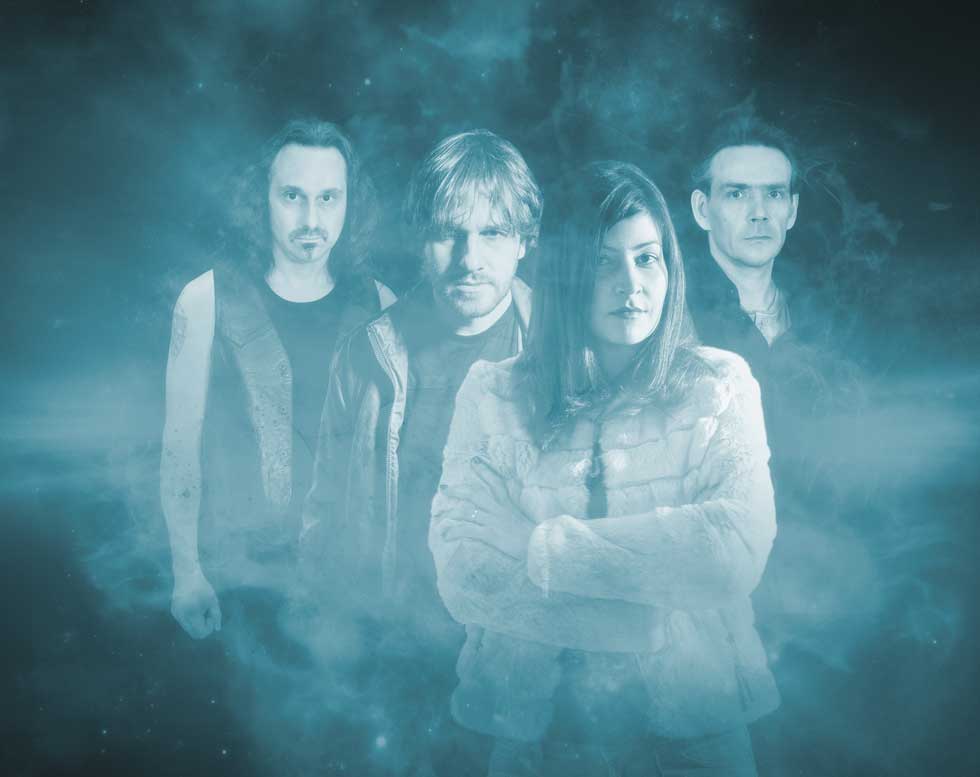 The quiet city of Tolentino in the Marche region of Central Italy not only boasts a rich historical background, it is also the place progressive metal band LAST UNION calls home. Founded by vocalist Elisa Scarpeccio, guitarist Cristiano Tiberi and keyboardist Claudio Feliziani in 2007, the band – originally known as Blazing Ice – embarked on their journey in the pursuit of sharing their thoughts and feelings about life, and ultimately their art, with the world. With the assistance of professional session bassists and drummers, the trio established themselves on the Italian scene with a string of shows that helped them evolve and refine their craft. Over the course of 20 shows, LAST UNION presented songs that would eventually make the final cut for their debut album.