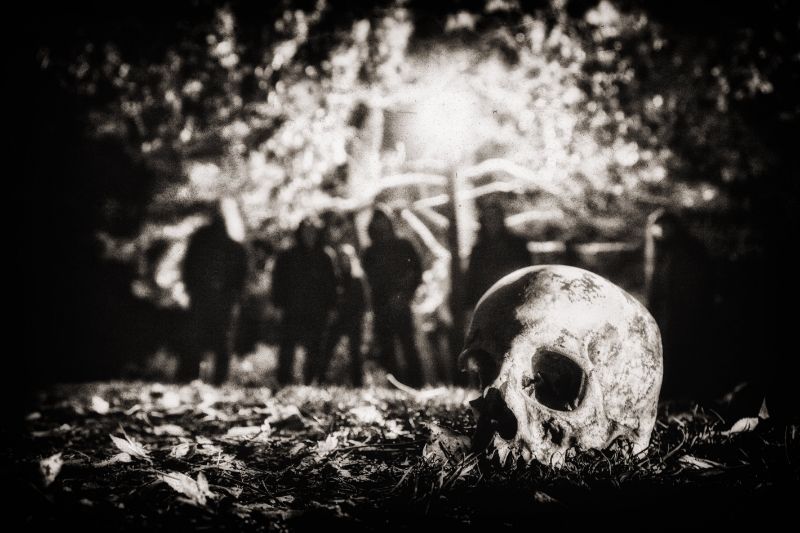 Portland black metal conspirators L’ACÈPHALE are proud to announce that their  impending self-titled album, L’ Acéphale, is streaming in full via Invisible Oranges, ahead of its April 19 release date.

Invisible Oranges calls L’ Acéphale “ambitious and multifaceted,” and writer Brian O’Neill praises many of the self-titled album’s songs; including the “eerie Gothic melodrama” “Gloria In Excelsis Mihi,” the Wolves in the Throne Room-esque “Sovereignty,” and the pagan war song “Hark! The Battle-Cry Is Ringing.”

Listen to the band’s thunderous third album, L’ Acéphale, in full at this location.

Today, April 12, the band is set to plunge Roadburn 2019 into a void of complete darkness in Tilburg, the Netherlands. You can read more about that here. 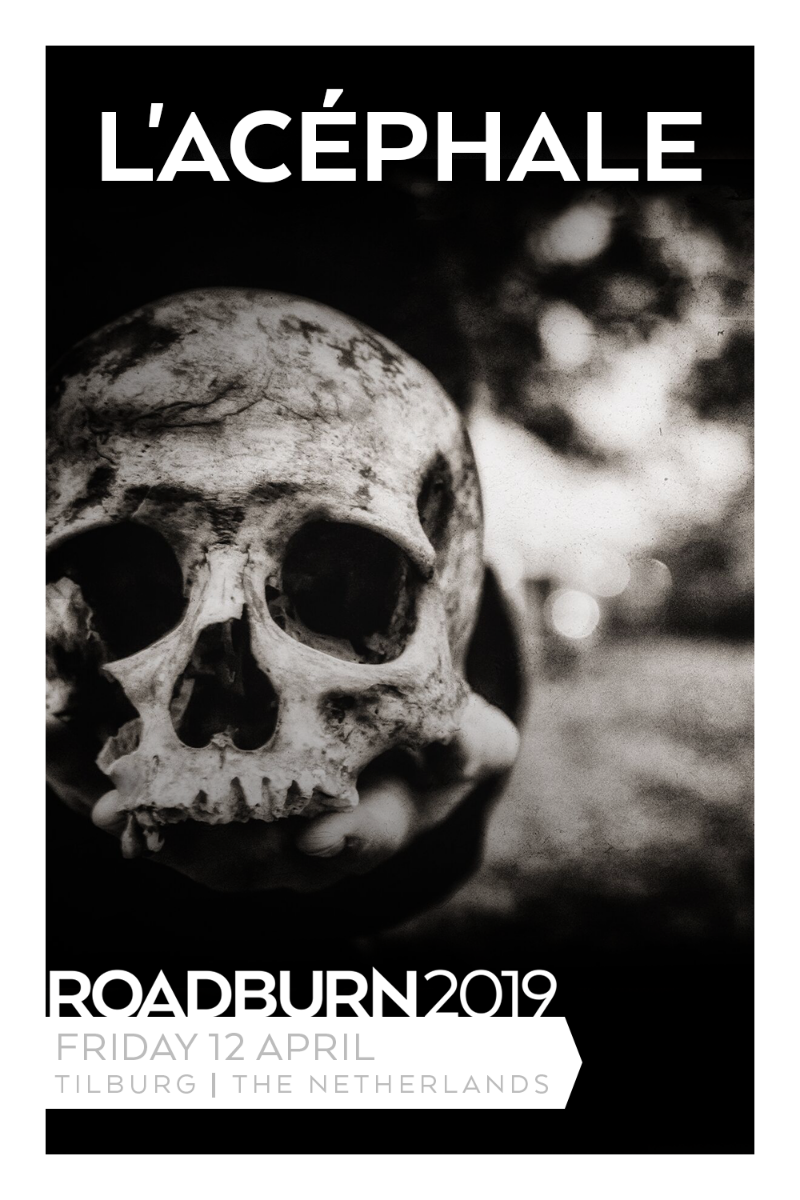 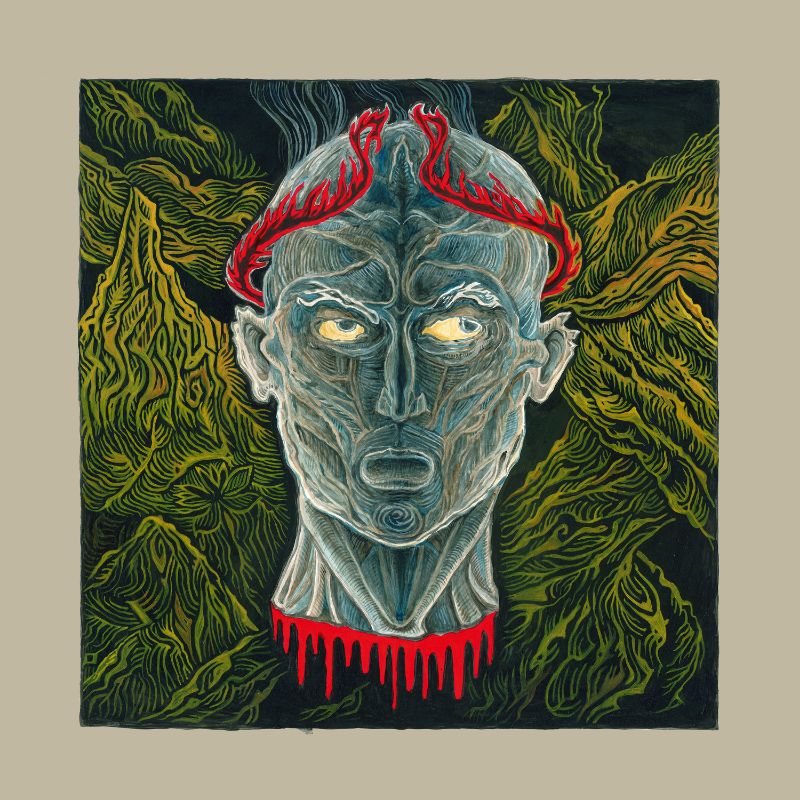 2. In Gloria In Excelsis Mihi

4. Hark! The Battle-Cry is Ringing