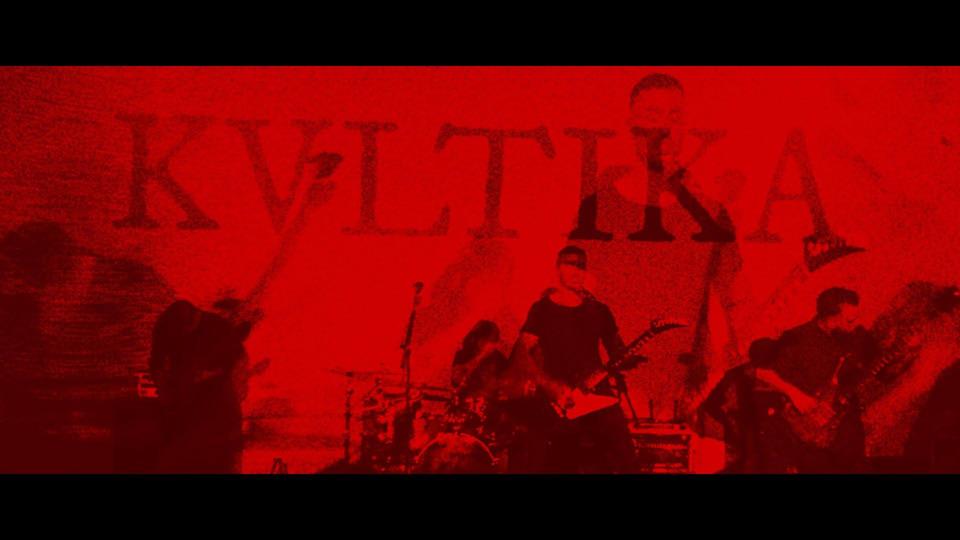 One of the most important names in Romanian Post-Metal, Kultika, announce a very special up and coming video series; here’s what the band had to say about it:

“Lately we have been working with Alexandru Das on a small video collection, based on our Reflektor Venue gig, which took place at the end of last year. The concept represents an expansion on the visual themes created by Alexandru for our last release, the Pursuance EP. Over the next few weeks we will be unveiling this (hopefully) surprising outcome. A new side of Kultika, in which we try to showcase the live energy of our project in an eclectic realm that is, at the same time familiar and motivating for us. The launch of the first video will be on the 12th of March.” 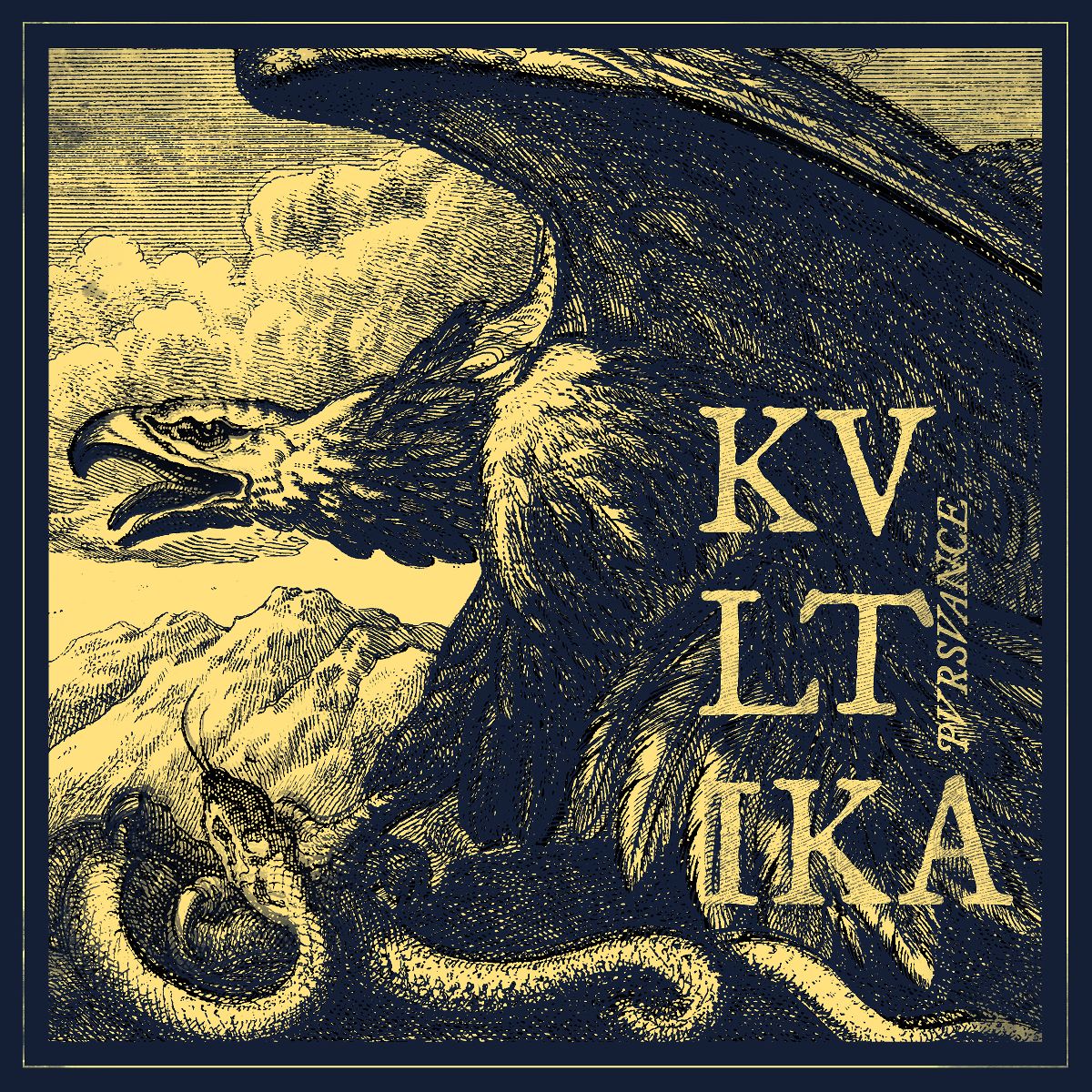 The band’s Pursuance EP was released last Summer via Loud Rage Music, prefacing the upcoming release of their new album.

Here’s the official video for the track Do You Want to See the Splendor?: https://www.youtube.com/watch?v=9V9jnZv6Fsk