Eclipse Records is thrilled to announce the signing of KIRRA, an alternative metal band from Oklahoma City, USA to an exclusive worldwide deal. Hot off the heels of their performance at Rocklahoma, and having supported Sevendust on their North American tour in February, Kirra are back in the studio wrapping up a new full-length album that will be released this Summer! 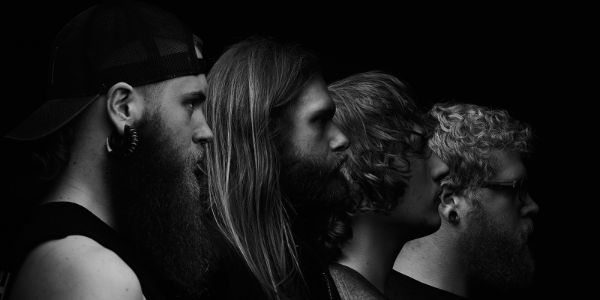 Get a taste of the band by watching their previously released video for the song ‘Decider’ via YouTube, and stream the single via Spotify, Apple Music, or Deezer.

“I’m really excited to see what Kirra and Eclipse can accomplish together,” says guitarist Daxton Page. “Eclipse Records is very forward-thinking, and I think it’s a great partnership for the future of the band!”

The band is currently finishing up a new full-length album which will be released via Eclipse Records in the late Summer or early Fall of 2019.