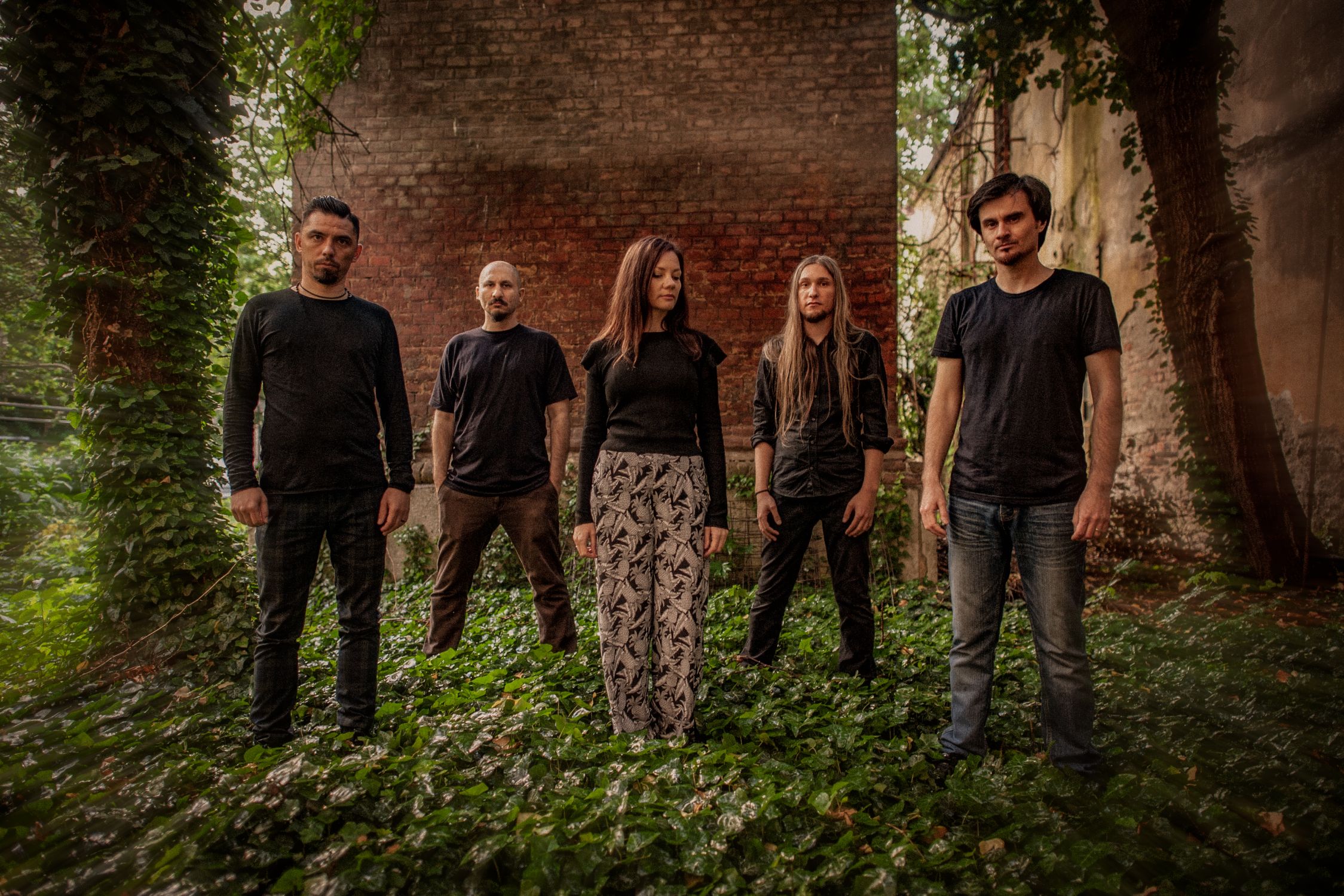 The new incarnation of KATHAROS XIII:

The band finished its third opus entitled “Palindrome”; five long tracks that shifted from the traditional depressive black metal into a more eclectic art form of expression with dark doom metal and post-jazz elements, a certain evolution into a more personal unearthly ambiance that represent a new path  in the journey that this band embarked more than twelve years ago. The same paranoia and weirdness but with different tools this time.

New members come from different non-metal environments like Thy Veils, Exit Oz or Dara Project and this created new different layers of expression during the recording sessions that evolved into an alienated and rather strange form in opposition with the conventional music scene of now days because most of the recordings were done by each member alone in their own universe without any connection with the rest of the band; in some cases only Attila Lukinich was there in DSPro studios to capture the sounds and drummer Sabat was responsible for mixing and mastering the whole album.

“Palindrome” will be available in early autumn through Loud Rage Music on a CD format with a special visual concept designed by Alexandru Das.