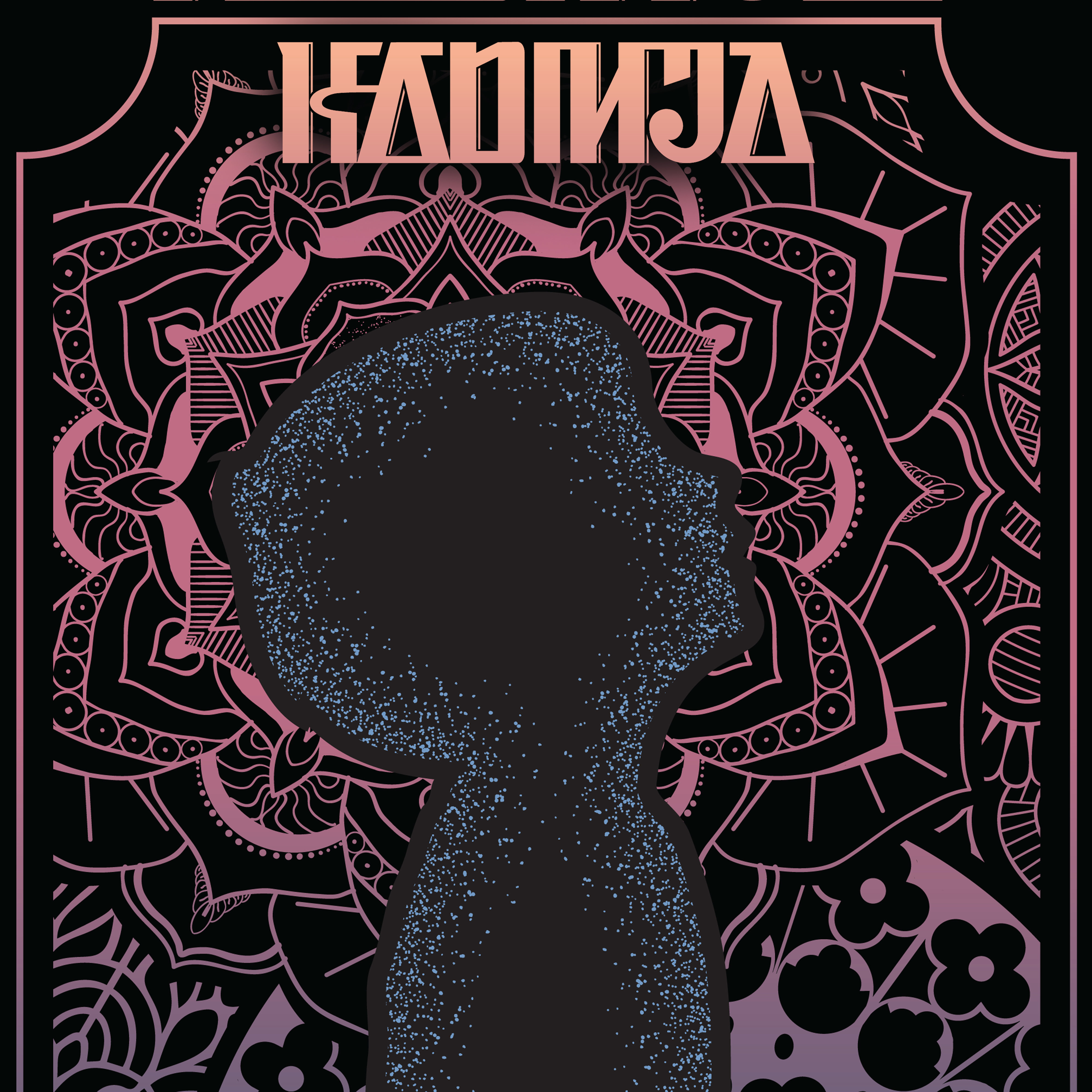 Today, progressive metal powerhouse KADINJA from France released their intrumental version of their newest album »Super 90’«!
In addition and to celebrate this hard work of riffing and drumming the band release the “Super 90′ Complete Transcriptions”! Each instrument has its own song book: Complete Guitar Transcription, Complete Bass Transcription and the Complete Drum Transcription!

Buy and/or stream the instrumental album of »Super 90’« and the “Super 90′ The Complete Transcriptions” here: https://Kadinja.lnk.to/Super90Instrumental

KADINJA: “We have been asked for months for instrumental version and transcriptions of Super 90′. We are very happy to unveil them to let people discover our music from another angle, with many details they might not have noticed before with vocals. The approach is clearly different and interesting, almost like listening to a different album!”

Merely one year after the release of their debut album, in the spring of 2018, it was time for the band to re-enter the studio and record the already written second album to show the world KADINJA’s latest musical endeavours.

After a long yet passionate process the band’s sophomore Album was finally born and was named »Super 90’«.
“It’s called Super 90′ and for us it’s our way to celebrate an era we miss a lot – the 90’s. We miss the way how songs were done back then, we miss the sound and basically all the things we had when we were younger – especially music, movies and video games.” – the band explains.

With a stronger focus on conceptualism, an inescapable rock sensibility, and another step up in regards to technicality these promising young musicians have crafted a musically ambitious journey that you will soon be able to experience for yourself.
“We tried to make the record sound more rock, more organic and emotional than Ascendency to bring back a part of the 90’s vibes we were missing” – KADINJA states.

The record also features guest appearances from THE DALI THUNDERING CONCEPT’s Sylvain Conner on the track ‘Muted Rain’ as well as Raphael Weinroth-Browne (THE VISIT, MUSK OX, KAMANCELLOON) on the track ‘Véronique’ and Tola on ‘Avec Tout Mon Amour’.

The cover artwork for »Super 90’« was made by Leo Natale and doesn’t need any explanation.
“This album is clearly a mix of what we loved back in the days and what we have now.” – Philippe Charny says.

By joining the Arising Empire family in September 2018 KADINJA are set to hit a larger audience with the release of »Super 90’«.