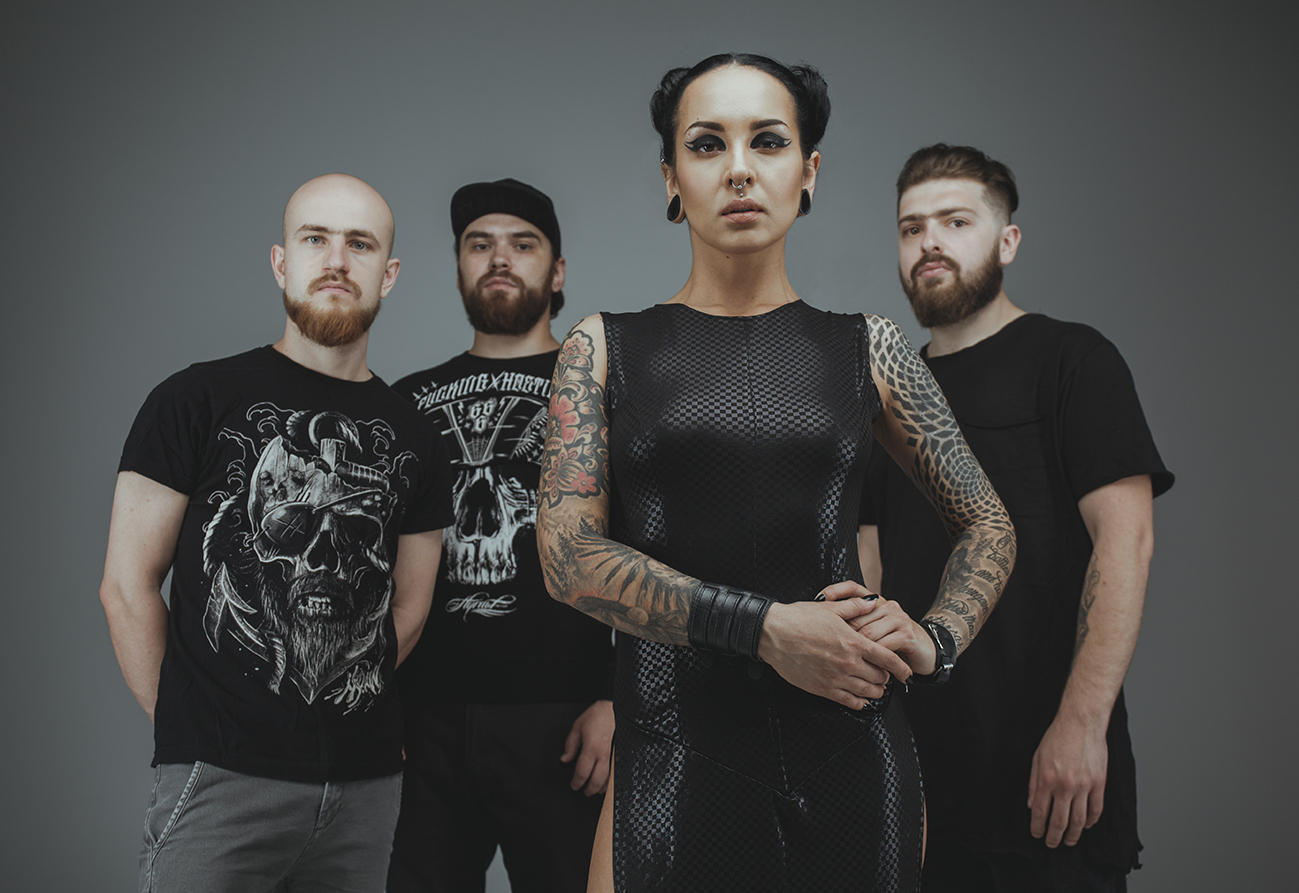 Late last year Turning Tricks Entertainment announced that they would be bringing Ukrainian metal giants Jinjer over to South Africa for 2 shows in May 2019. The local metal and rock scenes have been abuzz ever since the news broke.

The band has just released a short video for all their South African fans expressing their excitement for the upcoming tour.

Wayne Boucher, Talent Buyer from Turning Tricks Entertainment comments on the tour, “It is impossible to ignore the intergalactic pace at which Jinjer’s star has been rising on the global metal scene of late. We’ve received tons of requests from the South African metal community over the years to bring Jinjer to African shores. True to Turning Tricks form, it is with great excitement that we will be hosting another explosive and unique band in South Africa, this time in the form of Ukrainian metal greats, Jinjer.”

Fri, 3 May – Mercury Live, Cape Town with support from Sümer, Zombies Ate My Girlfriend and OHGOD. (No Under 18’s) BUY TICKETS 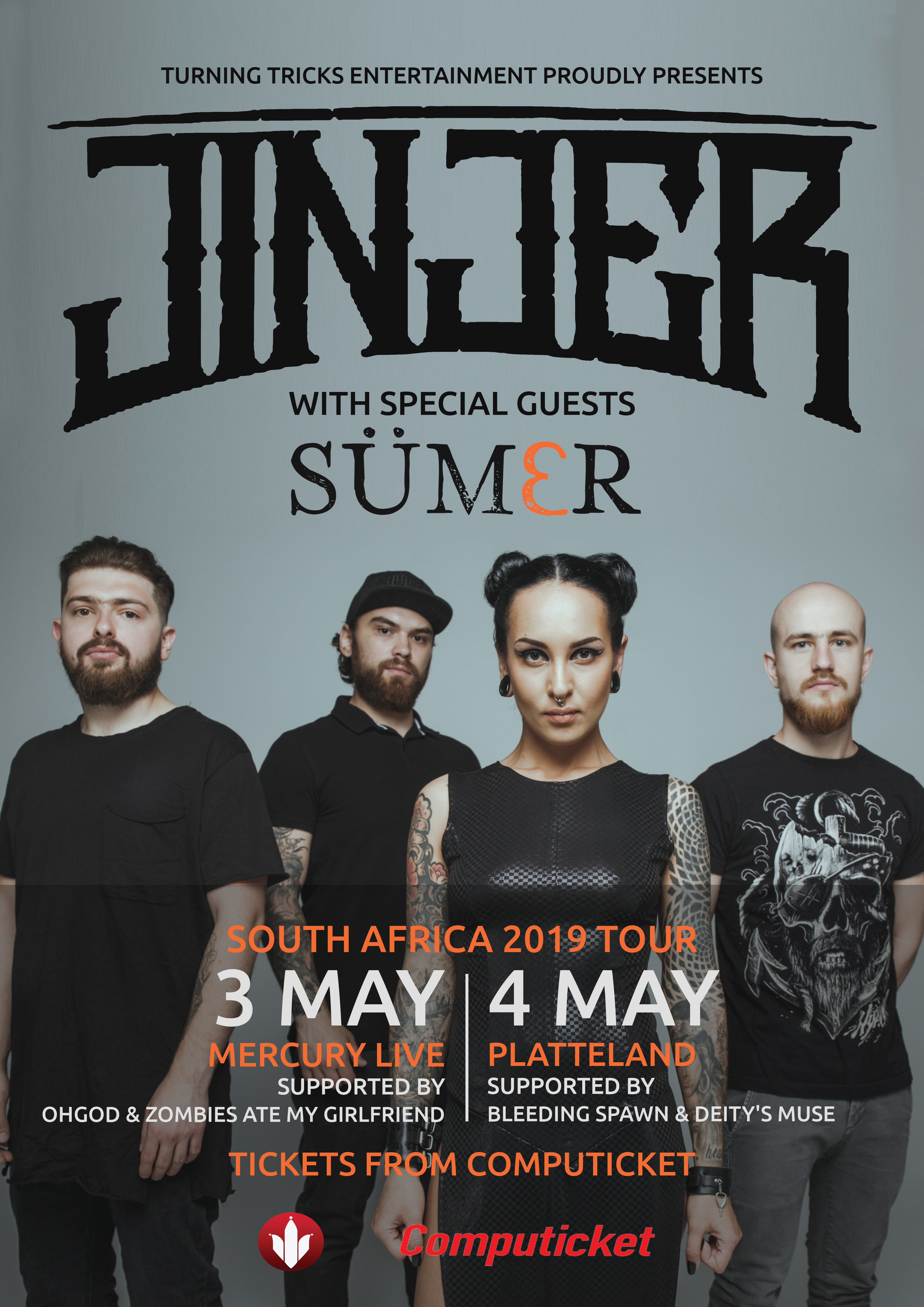