The new video clip “Amon” was created by Fernando Melo.

The song is about the lives of many people who do a job that gives them no satisfaction – ‘1 second in Heaven, forever in Hell’, it says in the chorus of “Amon”. 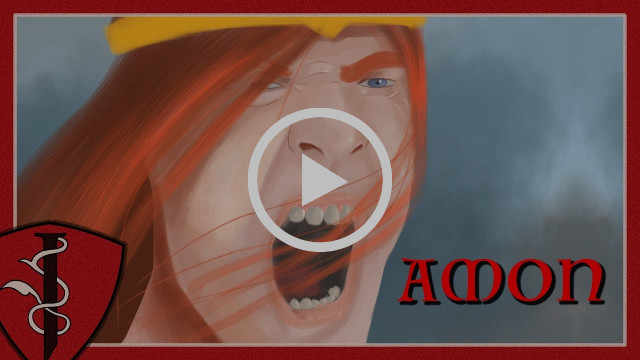 INFINITAS announce to the plot of the song:

“Main character in ‚Amon‘ is a king. His kingdom is involved in a war against the ‘Legion of the Dead’ (army from Hell, Orks, Monsters, Zombies, etc.) The King died in the war and he goes up to heaven. But he can’t find peace there because he is worried about his kingdom. So he met a ‘Dark Lord’ up in heaven. The ‘Dark Lord’ offers the King that he can go back and finish the battle, and so the king agrees. As he goes back to the battlefield he realizes that he is not longer a human anymore. He is also one of this Monsters and he’s also no longer fighting for his kingdom – he is now fighting for the ‘Legion of the Dead’. The ‘Dark Lord’ fooled him. And so the king Amon had to fight against his loved kingdom and he made a really good job, but he feels terrible doing that. When he goes back to the battlefield he shall be a mix of a monster and a wolf. So one night he breaks his oath with the ‘Dark Lord’ and destroys all the monsters while their sleeping – and so he saves his kingdom.” 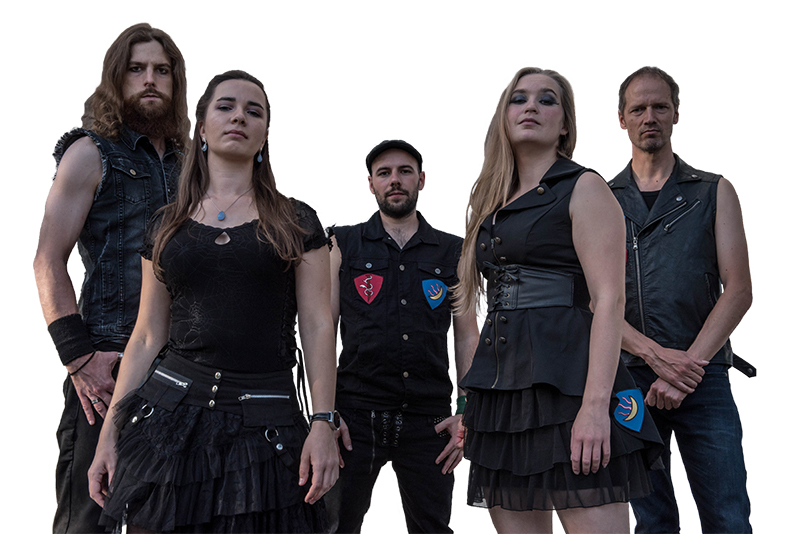