INFALLING Retrace Their Steps To The ‘Path Of Desolation (Special Edition)’

For Path Of Desolation (Special Edition), US group Infalling have been influenced by many bands that have played a huge roll in the style of Metal they play, most of which have the same characteristics they like in terms of aggression and heaviness. Just a few of these influences are: Slayer, Metallica (And Justice For All and before) Suffocation, Black Sabbath, Obituary, Sepultura, Crowbar, Morbid Angel, Pantera, Malevolent Creation and S.O.D. 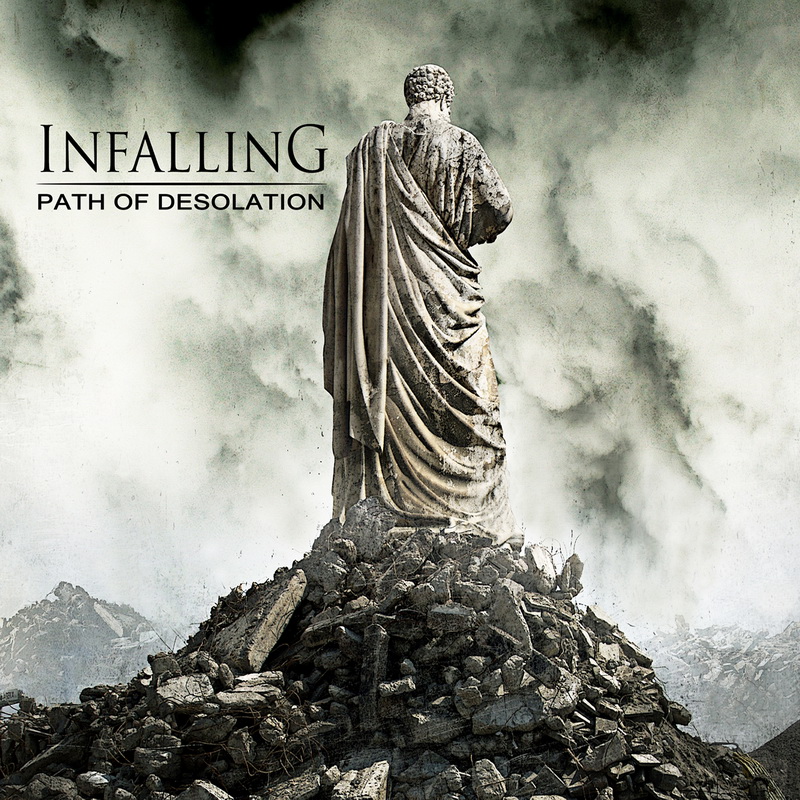 For Infalling, the heavier the sound and better the overall production is a top priority. Crushing guitar tones, powerful drums, pounding bass and vocals with range are the keys to victory! The band basically just write what they like and try to use different styles that mesh well together. The members all have input into the songs which keeps it interesting and fun for them as well.

The Path Of Desolation EP is more or less a mini opera with an apocalyptic, end of humanity story-line. The intro song Genesis sets the tone of what is to come with a little bit a dread and Forthcoming is just that, the coming of “something” that signals the end of all mankind. Pain Breeds Fury represents mankind’s fight back against this, while Nonexistent tackles the loss and Revelations reveals the sorrow of this loss. As this is a reissue of the EP, a bonus live track titled Of A Fractured Creation rounds out the EP in style!

The cover art is titled “Ruin” by Hal Rotter. This amazing artwork was the main focal point and very beginning of the writing process for Path Of Desolation (Special Edition). The cover shows a single statue set upon mounds of ruins with the smoke setting the tone for an important story.

Produced, mixed and mastered by Matt Lucy | Of a Fractured Creation was recorded live at The Foundry Concert Cub in Cleveland, OH 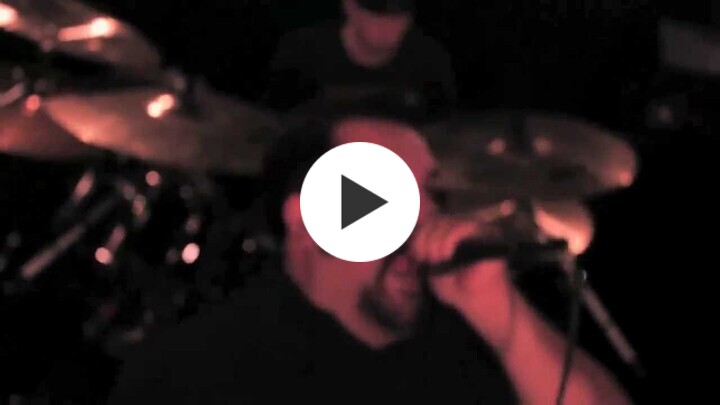 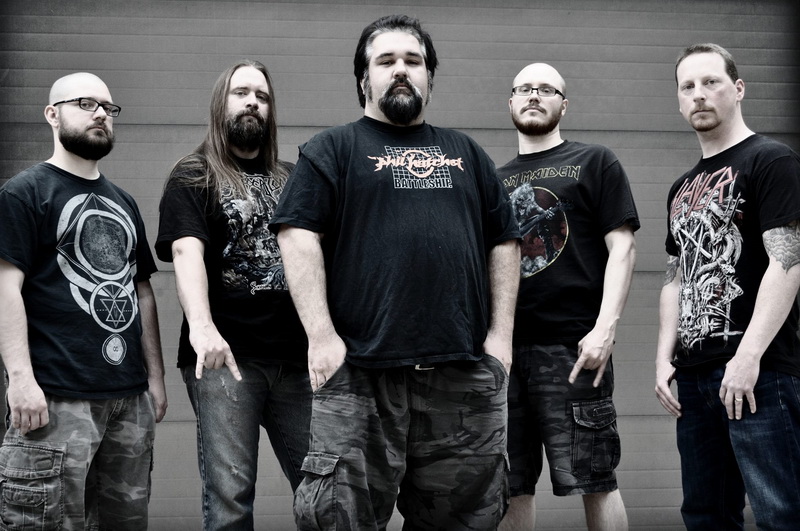