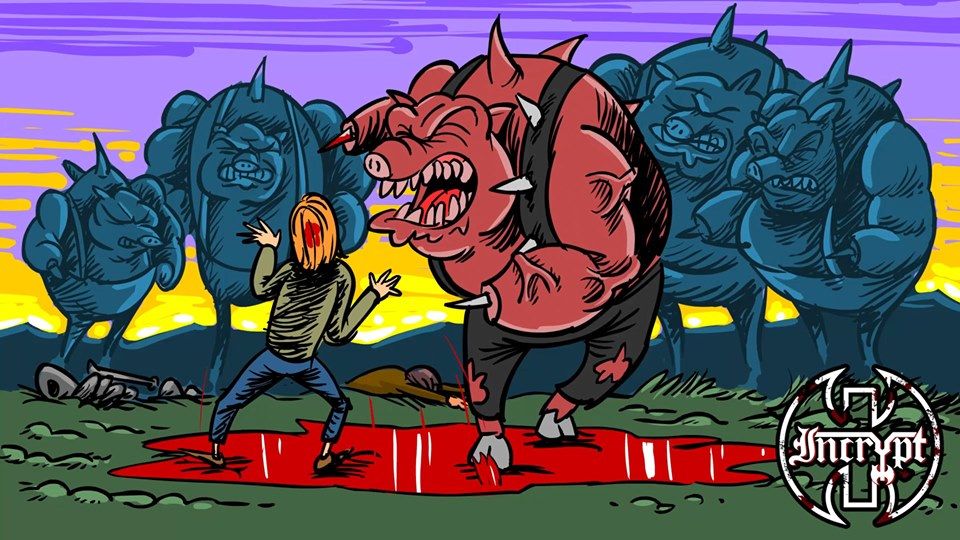 Melodic Thrash Metal band Incrypt just released the animated video for the song Hordes of Hades. The song has been taken from their latest album Eyes Upon This World. Incrypt are playing shows around Australia in support of the album.

The video has been animated by Balázs Gróf (www.grofbalazs.hu). Gróf is responsible for other metal animation clips like Obituary (Violance), Red Fang (Not for you), Blind Myself (Lost in Time) and many more.

Incrypt is a 5 piece melodic medium paced thrash metal band from Melbourne. The band was established in 2000 but consistently active since 2010. They have released 3 albums, most recently Eyes Upon This World in 2017.

Eyes Upon This World is available for download at Bandcamp. 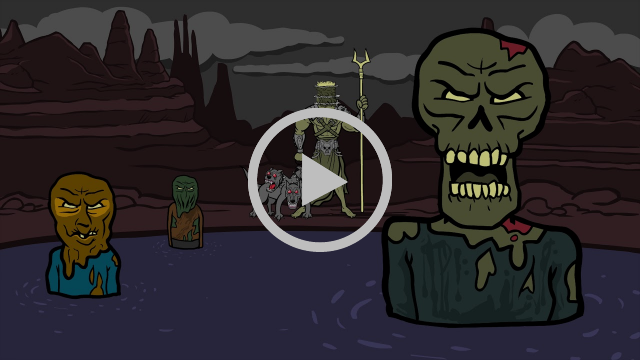