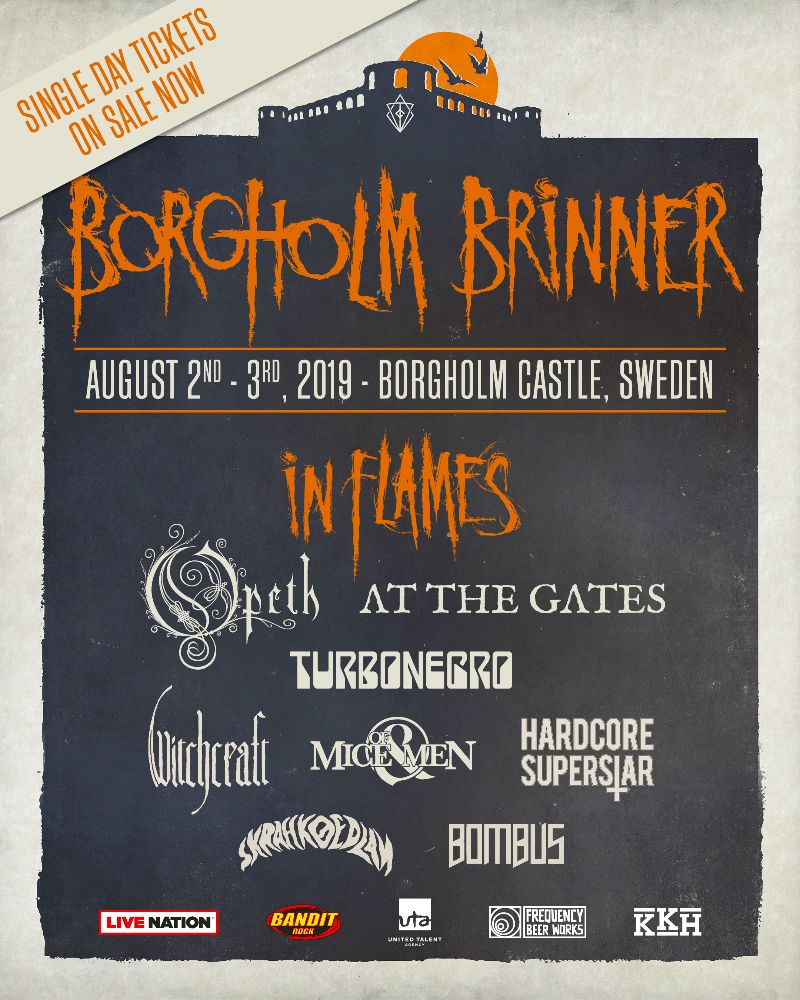 For the second time, Swedish legends IN FLAMES are about to set set fire to the Borgholm Castle with their Festival, BORGHOLM BRINNER (Borgholm Is Burning! On August 2nd and 3rd, the band will hold their annual festival on the isle of Öland/Sweden and will unite Jesterheads from all over the world.)

In order to gear up for the festival, the band has now unveiled a lyric video to the opening track ‘Voices’, off their latest album »I, The Mask«, that you can watch here:
https://www.youtube.com/watch?v=l73dBYukz0I

Singer Anders Fridén comments:
“It feels like yesterday we were discussing the idea of doing our own festival, and now we’re here at the second year of Borgholm Brinner. We feel incredibly lucky to bring this festival to our fans again this year and have beefed up every experience from the IN FLAMES Gin Bar to the specially brewed Borgholm beer and have even included a few more surprises during the show. Thanks to all of the Jesterheads for making this possible, see you this weekend!”

IN FLAMES will perform two different special sets on each night, and many internationally renowned acts have joined the line-up. Catch the following bands this weekend at BORGHOLM BRINNER:

GET YOUR TICKETS and MERCH!!

Other shows & festivals 2019 – more dates will be announced very soon:

»I, The Mask« has once again showcased why IN FLAMES are one of the biggest metal bands in the world – never shying away from pushing their artistic boundaries, crafting music that’s as catchy as it is crushing. Formed in 1990, the band are considered one of the forefathers of melodic death metal and the purveyors of the ‘Gothenburg sound’. With thirteen studio albums under their belt, countless successful tours around the globe playing with the likes of METALLICA, IRON MAIDEN, MEGADETH and AVENGED SEVENFOLD – with millions of records sold and a massive fanbase worldwide, IN FLAMES have proven to be an unstoppable force. From their 1994 debut »Lunar Strain« onwards, the band’s intricate twin guitar attack, melodic vocals and superb arrangements have given them a signature sound that has evolved throughout the years. 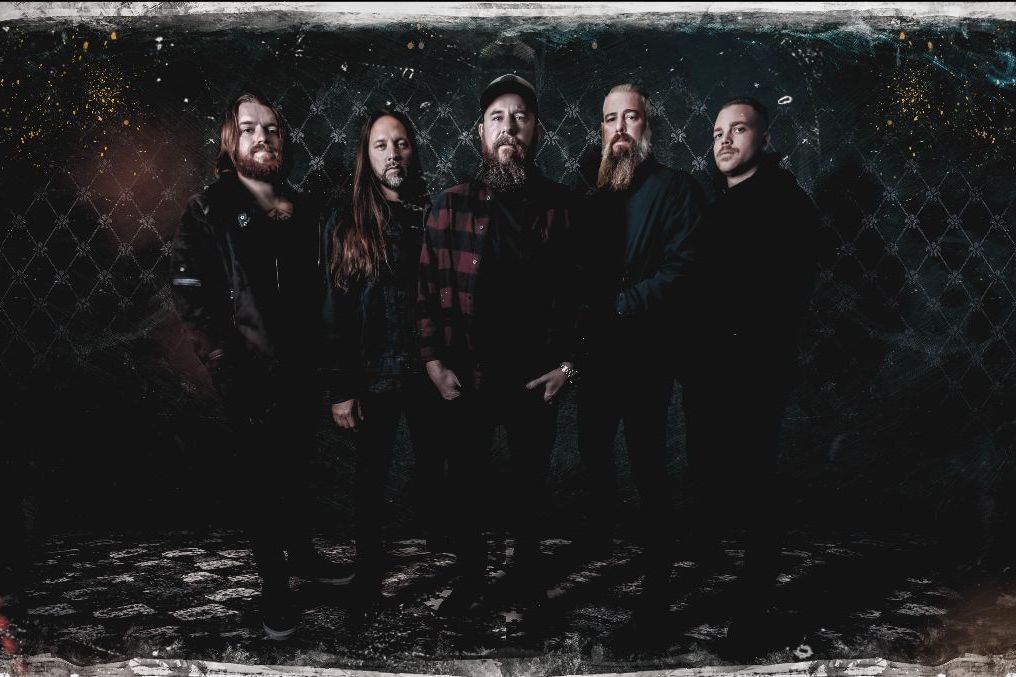