IMPURE WILHELMINA have embarked on their European tour in support of their latest album, ‘Radiation’. During this leg, the band will hit the Dark Easter Metal Meeting in the Bavarian capital Munich on April 1st 2018 and have a first appearance at Rockstadt Extreme Fest in Rasnov, Romania on August 2nd 2018A list of all confirmed dates can be viewed below.

“We can’t wait to hit the road again! In addition to the shows already announced, we are thrilled to add a bunch of new dates in the coming month, including our first appearance ever in Romania (Rockstadt Extreme Fest) and Hungary next summer. Hope to see many of you at all these shows!” 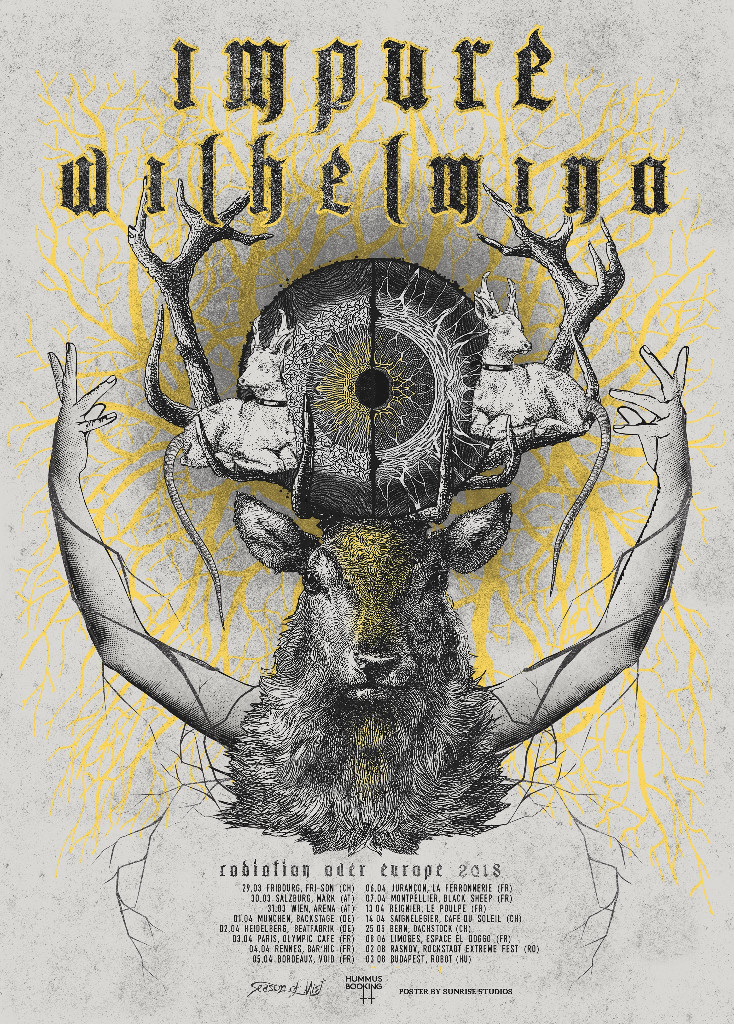 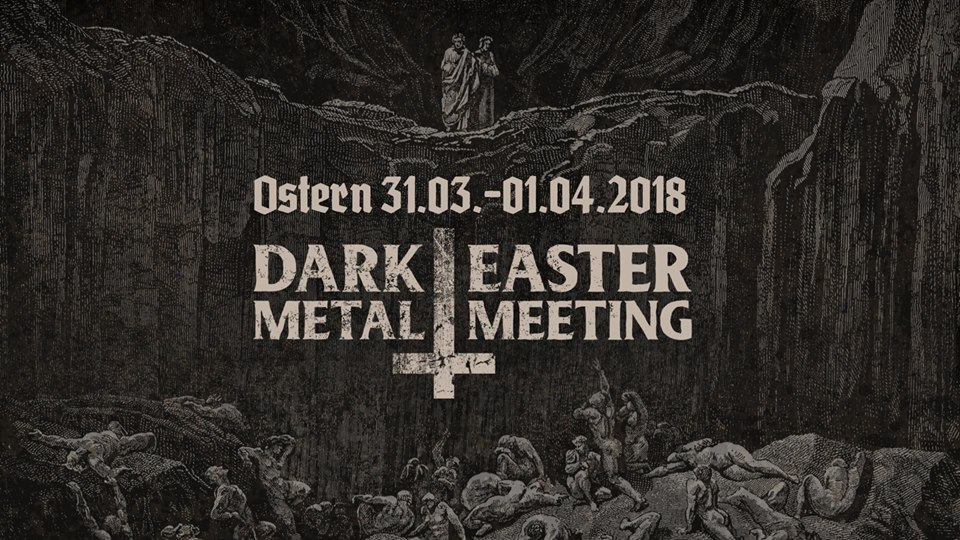 IMPURE WILHELMINA will be touring in support of their latest album, ‘Radiation’, which has been released on July 7th.

IMPURE WILHELMINA commented on their album:

“The ten songs featured on ‘Radiation’ form a journey through melodic and melancholic landscapes, where darkness is enlightenment, dissonance is harmony, and catharsis is wisdom. Our musical and lyrical achievement keeps faith with the spirit of IMPURE WILHELMINA. This is the outcome of an effort that was initiated three years ago, following the release of our previous album ‘Black Honey’. We would like to thank everyone involved in the realisation of this album. We hope that ‘Radiation’ will wipe away some of the pain that you feel.”

Artwork and track-list of ‘Radiation’ can be viewed below. 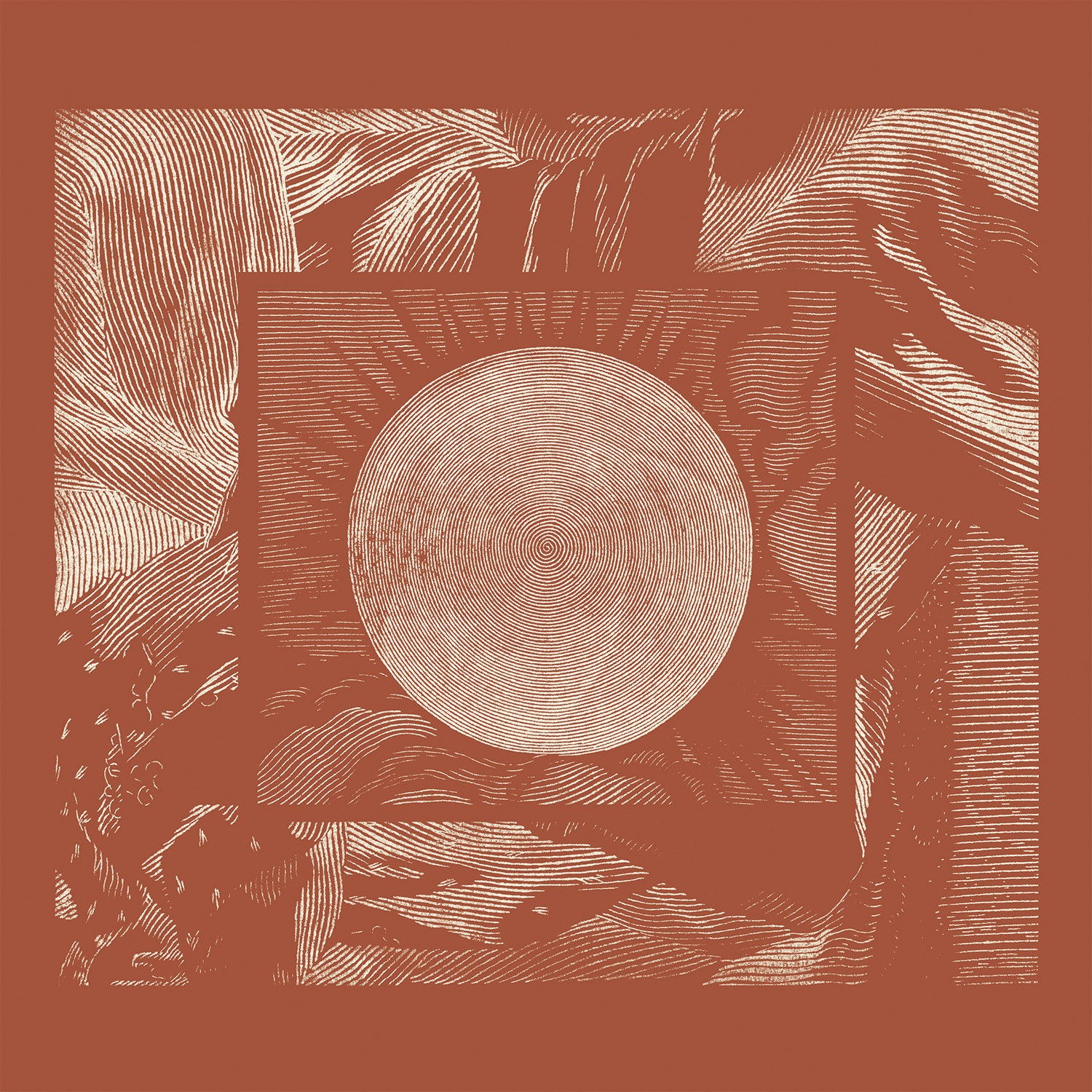 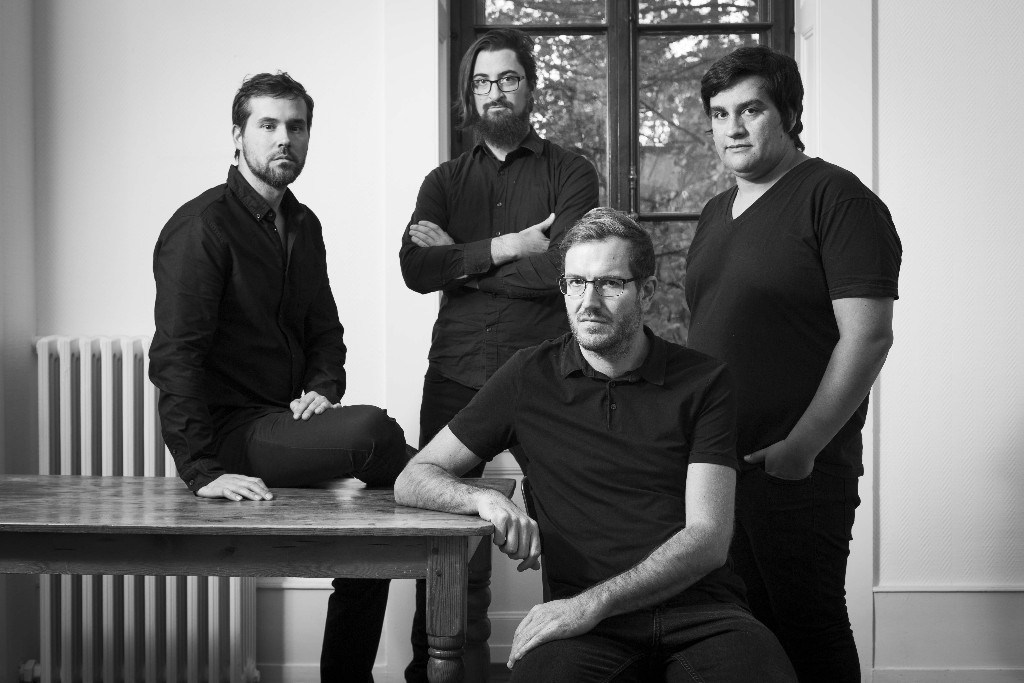 The musical amalgamation of metal and melancholia is somewhat of an oxymoron, yet the doom sub-genre is thriving exactly on the tension created by this seeming contradiction. It is therefore an easy temptation to pigeon-hole ‘Radiation’ into that category, but that would constitute a severe injustice to the sixth full-length of IMPURE WILHELMINA.

The darkness of the soul that unfolds on ‘Radiation’ is feeding from many sources. Although they originally started out on a post-core flow, the Swiss have continuously drifted to a more rock based course, on which they are staying. Their forthcoming album finds some obvious points of reference such as later KATATONIA, PARADISE LOST and TIAMAT in their ability to create sublime melodic elegance. Yet there are also more obscure undercurrents such as a fearless embrace of dissonance and raw emotionality embodied by the stylistically quite different JOY DIVISION.IMPURE WILHELMINA have been creating music on the border between rock and metal for over 20 years. Founded by vocalist and guitarist Michael Schindl and his brother David on drums in 1996, the band from Geneva made a strong impact with their self-released debut album ‘Afraid’ (1999), which saw the Swiss being regarded on the same level with compatriots such as NOSTROMO and KNUT from the local metallic hardcore scene.

During the next years, the line-up of IMPURE WILHELMINA underwent many changes, while revolving around main composer and lyricist Michael Schindl. These creative encounters allowed the band to endlessly rethink their direction and turn each of their albums into a singular piece, while keeping a unique touch, mixing intensity, heaviness, melody and melancholy.

IMPURE WILHELMINA released a self-titled 7″ in 1996, the ‘Undressing Your Soul’ EP in 1998, a split EP with ORDEAL in 2001, and five full-lengths so far. The critically acclaimed ‘I Can’t Believe I Was Born in July’ (2003) and ‘L’amour, la mort, l’enfance perdue’ (2005) have been viewed as key albums regarding the band’s style, while ‘Prayers and Arsons’ (2008) marked a new step in their evolution with the inclusion of more rock elements. Not resting on their laurels, IMPURE WILHELMINA generated much enthusiasm and surprise with their recently released full-length ‘Black Honey’, which was first released on vinyl in 2014 and followed by a CD in 2015. This album features more prominent and clean singing. Overall less aggressive, ‘Black Honey’ boosts emotional intensity and melodic atmospheres, while revealing multiple new facets of the band.

Over the years, IMPURE WILHELMINA have garnered an excellent reputation as a particularly strong live entity and shared stages with illustrious groups such as NEUROSIS, ENTOMBED, THE OCEAN, GOJIRA, ISIS, ZATOKREV, and KRUGER.

With ‘Radiation’, IMPURE WILHELMINA have created an album that invites the listener to explore and discover new hidden treasures with every spin. Welcome to this journey into uncharted musical lands…