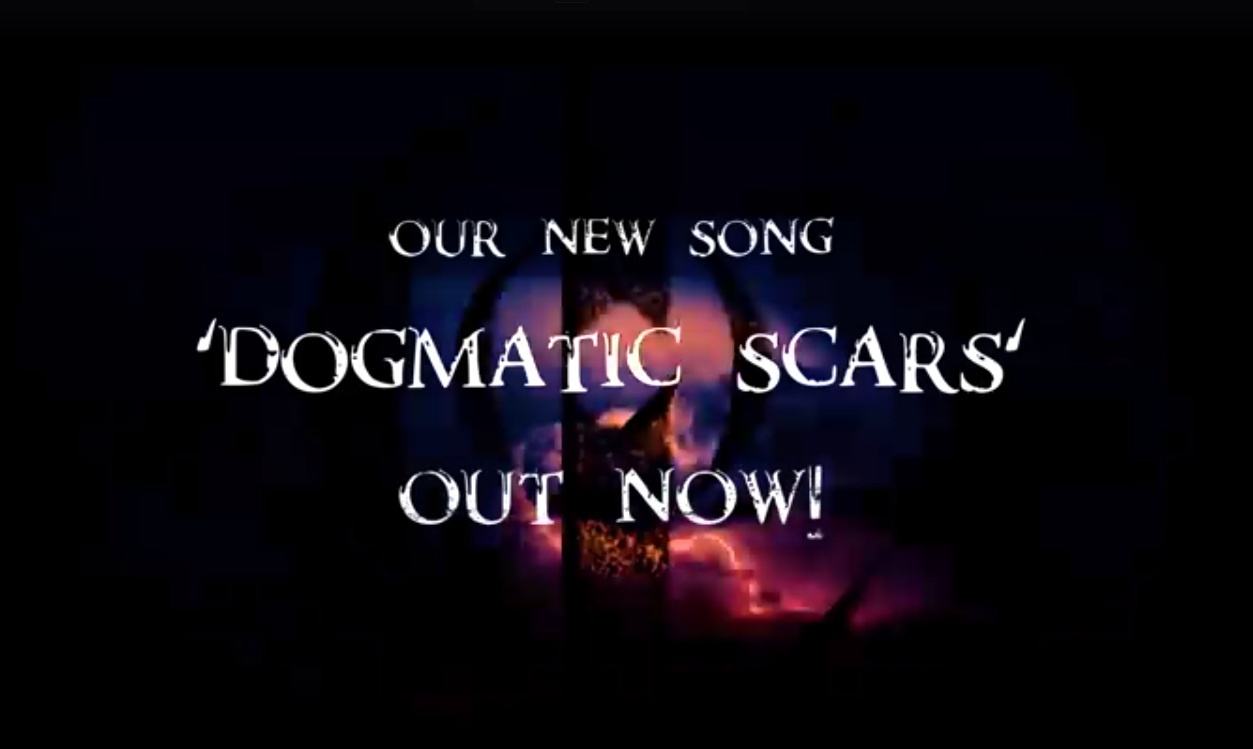 The track was recorded at Corvin Recording Studio in Cluj-Napoca and mixed by Nimrod Szedlacsek (ex-Altar) who also performed guest guitar parts on it. The video is made by Mark Kadar.