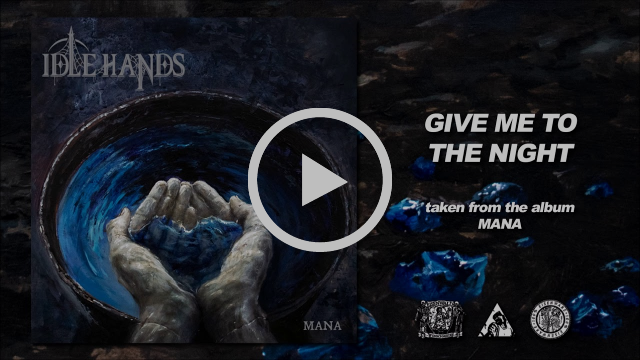 Portland heavy metal/goth act IDLE HANDS is proud to announce their highly-anticipated debut album Mana, which will be released May 10 via Eisenwald. The band’s first single, “Give Me To The Night” is now streaming via Decibel Magazine.

Entering the studio only four months after the release of their debut EP Don’t Waste Your Time, the heavy upstarts quickly went to work crafting their first full-length record. Mana conjures an emotive 40-minute ride into the realms of heavy metal, new wave and goth rock, while continuing to solidify the band’s unique brand of heavy music.

See for yourself with lead single “Give Me To The Night”

Guitar tracking was handled by Gabe Johnston, while drum production was completed by Zack Ohren (Machine Head). The album was mixed by Johnston and Gabriel Franco, while the illustrious Brad Boatright (Yob, Corrosion of Conformity) gave the album its final touches by mastering Mana to perfection.

Featuring several former members of Spellcaster, IDLE HANDS made waves last year with the release of their critically-acclaimed debut EP Don’t Waste Your Time, which Banger TV called “the best debut of 2018.” Formed deep in the heart of the Pacific Northwest in 2017, the band initially began as a sole creative outlet for former Spellcaster bassist Gabriel Franco, who now handles vocals and rhythm guitar. “Mana is 8 months for 40 minutes,” Franco tells Decibel. “I spent every waking moment for the better part of the last year thinking about some detail or another regarding this album and I am very satisfied with the end result. Also immensely grateful to have such talented and open minded bandmates willing to work with me and my sometimes questionable ideas, but I promise there is substance in all these tracks, and we all put real hard work and honest emotion into everything we do.”

FFO: In Solitude, Tribulation, The Sisters of Mercy, Paradise Lost 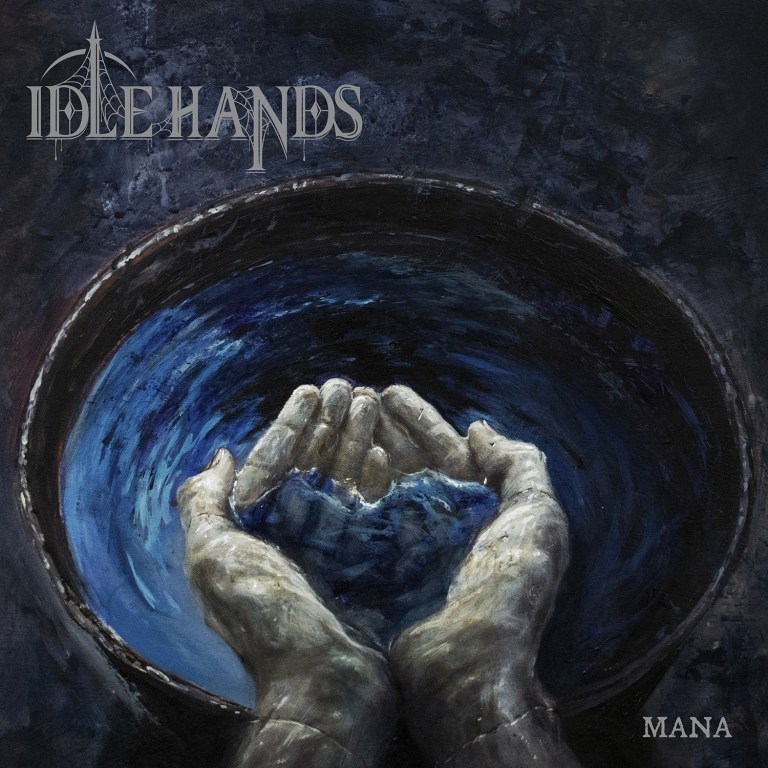