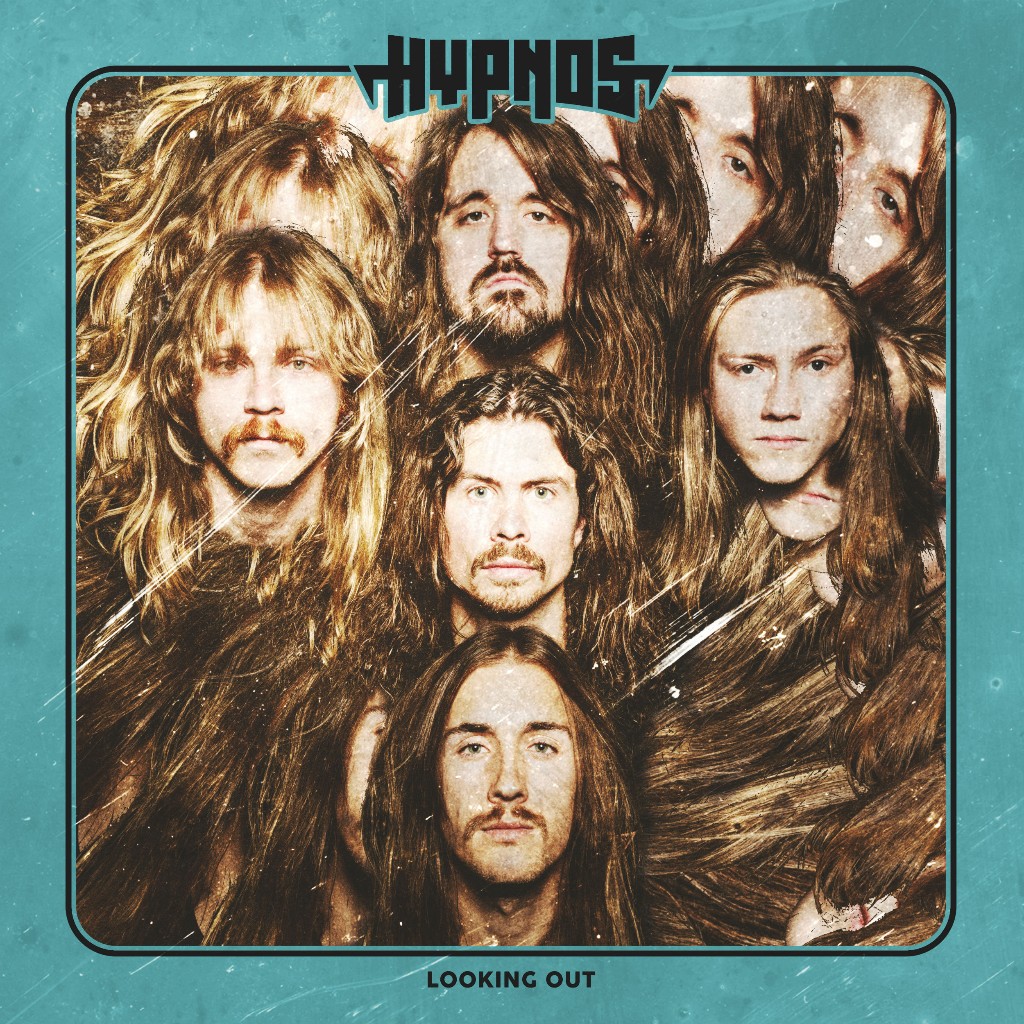 It time to start Looking Out for the new Hypnos studio Live album “GBG Sessions”. Today the second single ”Looking Out” from the new album is released. Pumping bas and heavy riffing creates a intense hard rock anthem that would be the perfect soundtrack to any 70´s car chase scene. Hypnos are one of the strongest live acts from the contemporary Swedish rock scene. After two album releases on Crusher Records the band now returns with an eight track live session. It combines the best material from the studio albums with the intensity from the bands praised live shows.

GBG Sessions is a special album as it both shows a live experienced band at the same time as it features the bands new singer Linus Johansson for the first time. Hypnos had trouble during the first a half of 2017 when the bands previous singer Philip Lindgren decided to leave the band and soon after their old label Crusher Records was put on hold. But no challenge are big enough for Hypnos as the band rises like Phonix from the ashes. Today the band is stronger, wiser, more mature and have gained a new singer and a new label in The Sign Records. Hypnos came to their crossroad but this new live session album shows that the band know their direction and the future have never looked brighter.

Gothenburg Session holds eight tracks and was recorded by Tom Larsson at Kungsten Studios. The entire album is recorded live.  Hypnos are from Gothenburg, Sweden and can best be described as Heavy Rock where they cheery picked the best out of the 70´s hard rock and 80´s heavy metal scenes. New singer Linus Johansson is no stranger to rock music, his powerful vocals can be heard in Trial who is releasing records through Metal Blade. Hypnos have previously released Cold Wind 2016 and their self titled debut in 2015. Both albums on Crusher Records. 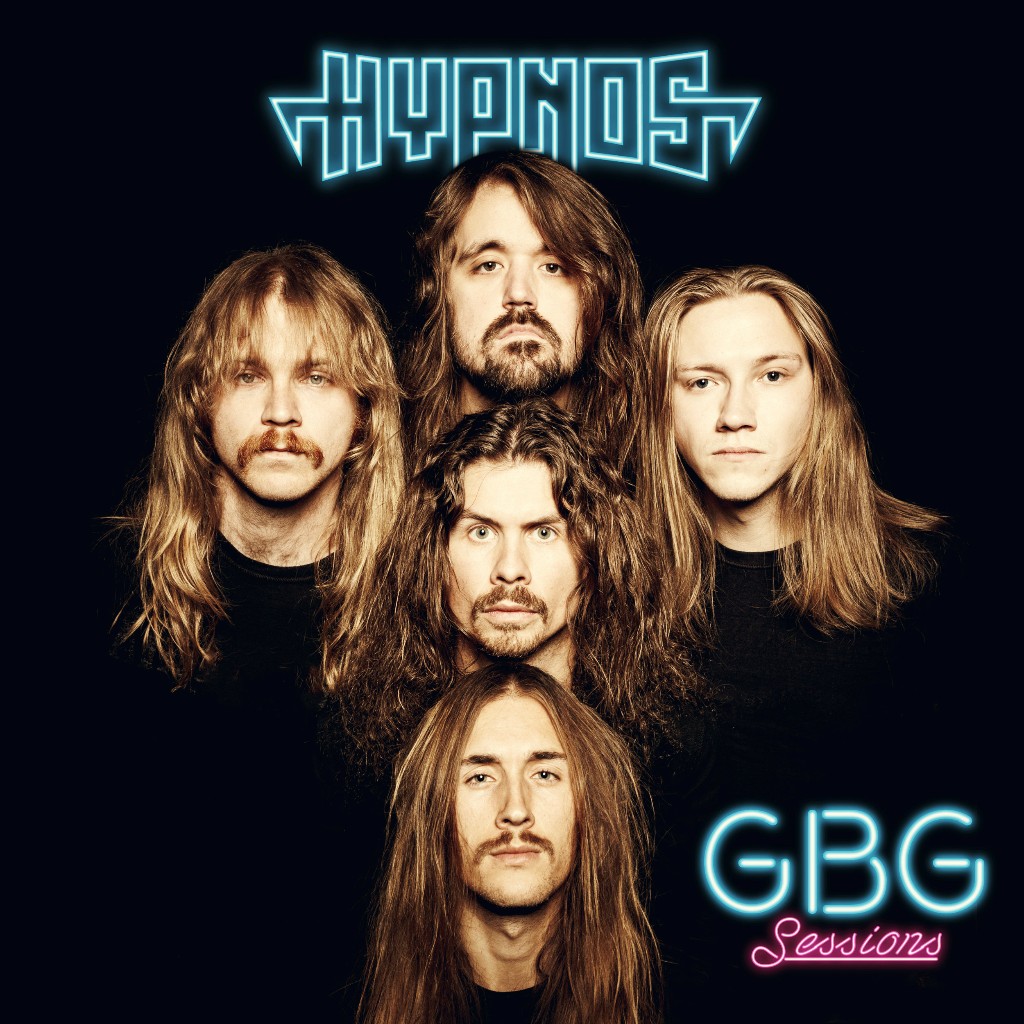