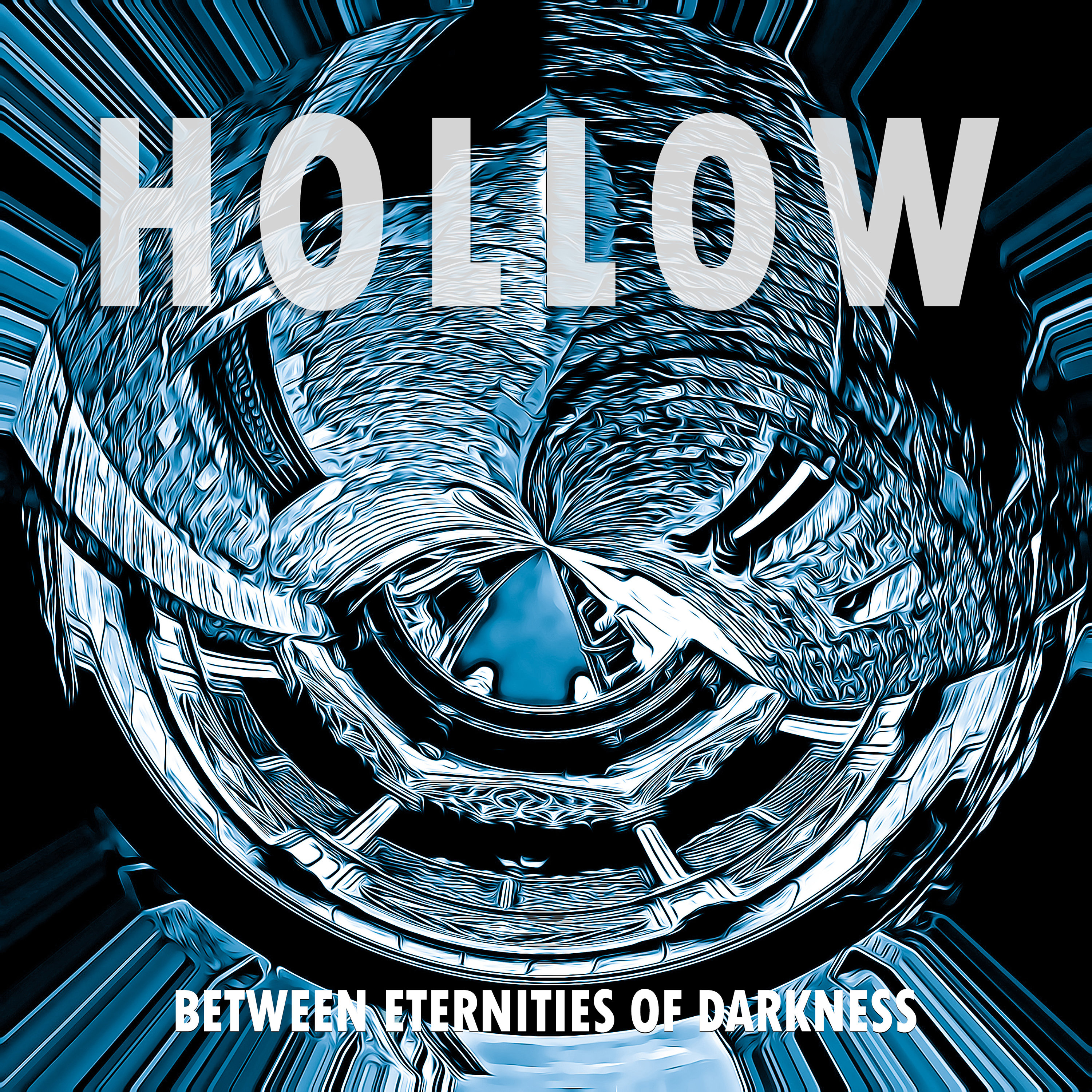 “Between Eternities of Darkness” is HOLLOW’s coming back after 20 years from the latest release “Architects of the Mind” (1999, Nuclear Blast Records).Right now HOLLOW is a solo project by Andreas Stoltz, singer, composer and guitarist from Sweden.

“It’s a journey through a short period in a small family’s life. This particular period is dark and tragic, but they’ve seen better days. Light and beauty remain in memory“, says Andreas Stoltz.The album was written and recorded during the fall of 2017 and early winter in 2018. “Between Eternities of Darkness” was mixed and mastered by Ronnie Björnström at Enhanced Audio Productions, Umeå, Sweden.“Between Eternities of Darkness” will be released via Rockshots Records on December 6 on all the major digital platforms, and on January 25 (Europe) / February 8 (North America) in physical format.

The music is melodic, emotional, atmospheric and of course from time to time crunchingly heavy. Andreas also sings in Binary Creed, who released two albums, “Restitution” and the latest “A Battle Won” released 2016 by Rockshots RecordsHOLLOW’s new album is available for pre-order at the following link: http://bit.ly/hollow_preorder 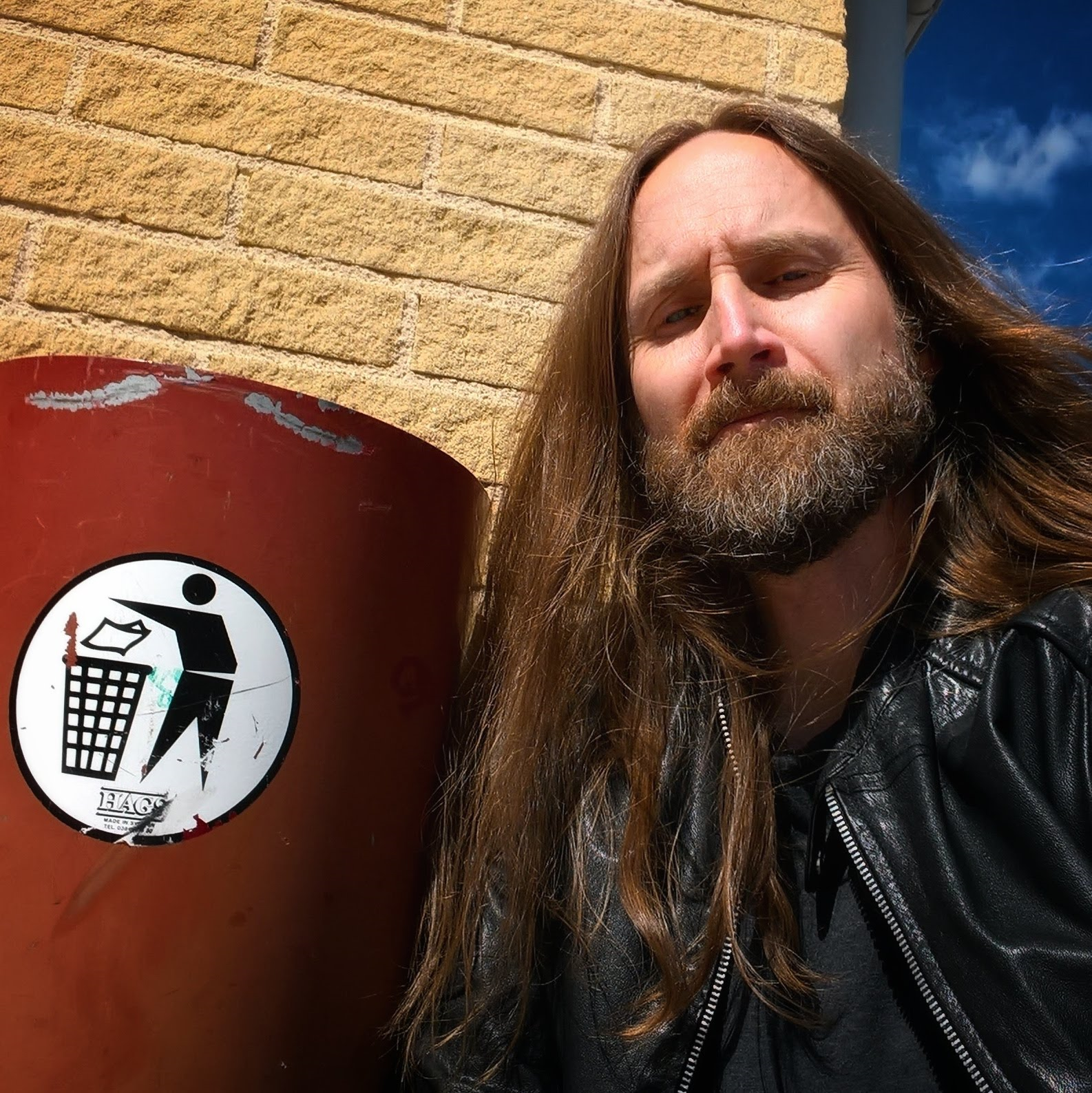