Swedish metal band, HEXED, have released a lyric video for the song ‘Obedience‘, the track is taken from their debut album ‘Netherworld’, out on March 30th – 2018, via ViciSolum Productions. The video was made by Mattias Norén (Kamelot, Epica, Sabaton, Evergrey) at PROGART MEDIA. The video can be viewed here: https://youtu.be/Lo0o0e5Zx4U

HEXED is a Swedish Metal band fronted by the amazing vocalist Tina Gunnarsson. The music is a genius blend of thick driving rhythms, melodic guitars and are sometimes progressively orientated, but always with catchy chorus lines and strong powerful female vocals. 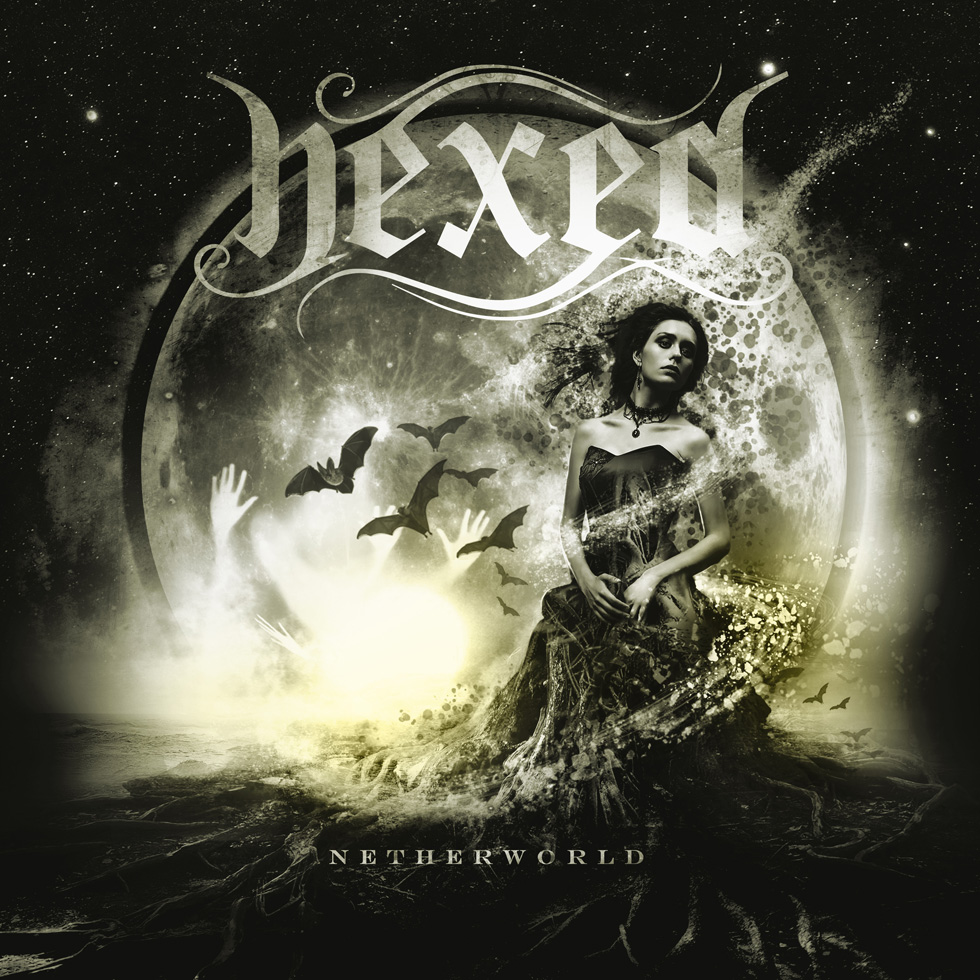 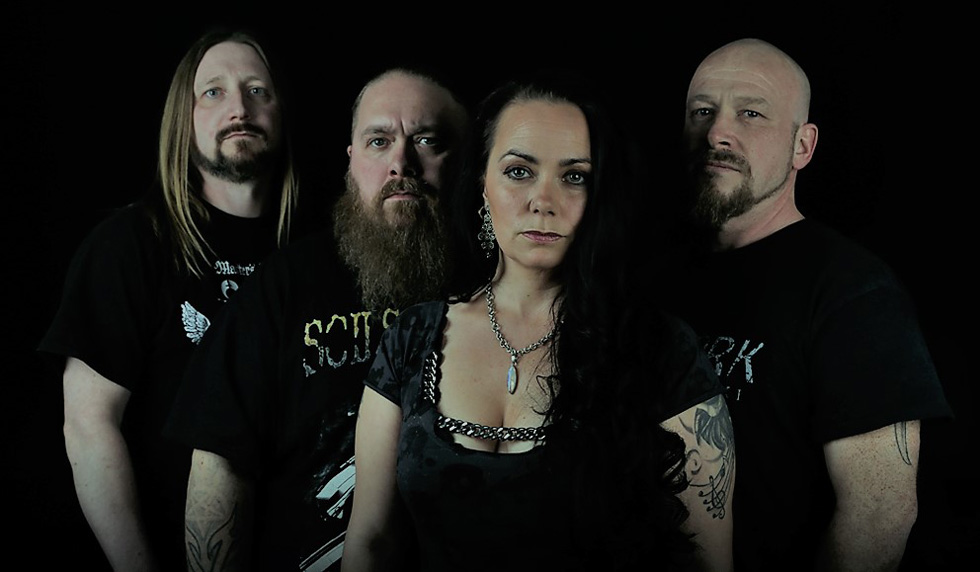 HEXED was formed in 2015 by vocalist/songwriter Tina and lead-guitarist/ songwriter Stellan Gunnarsson in Uppsala, Sweden. Both of them played in several bands before and had an early history in the metalscene and of music composing. Now they wanted to create and write music together, something completely new.

They started writing songs and soon they knew exactly what kind of sound they were aiming for. Since both of them had the source of inspiration from bands such as Queensrÿche, Crimson Glory and Pagans Mind they knew that they wanted to create metal music with focus on strong and powerful vocals combined with melodic guitars.

When they had the songs ready and the preproduction was about to start they had to find members who got the qualitys required to setup the band. The driven bassplayer Daniel Håkansson who played earlier in other metal bands, were chosen to take place along with the experienced musician Teddy Möller on drums. HEXED was now formed and complete as a band.

The debut single and lyric video release ”Dreams” was launched in the beginning of May 2016. The debut album “Netherworld” was recorded and produced in 2017. HEXED released their second official musicvideo ”Exhaling Life”. This song and video contains guestvocals from Thomas Vikström and was filmed and produced by the talented Magnus Ewald who also produced videos for Liv Sin, Crucified Barbara, Firespawn,etc. “Exhaling Life” was also released as a limited edition promo EP in March 2017.

The interest and response for HEXED music after the releases have been overwhelming. HEXED got several proposals to consider and are very proud for the decision to sign a worldwide deal with Thomas Hörnkvist and ViciSolum Productions. This Swedish label already have several established bands in its row, such as Persefone, Loch Vostok and Divine Ascension. 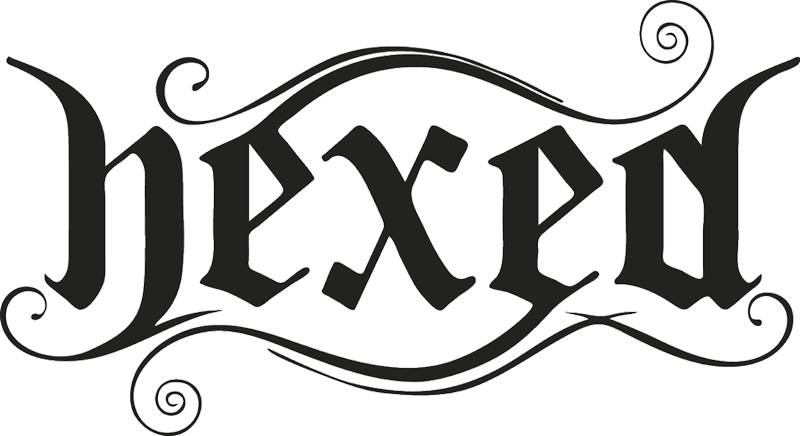