HELL’S GUARDIAN today released a brand new music video for their fourth single, the title-track from their latest album, “As Above So Below“.

The new video “As Above So Below” was directed by Lucerna Films.

The thrilling lyrics of the very powerful and catchy song describe the individual struggle with one’s own self, which everyone knows more or less. 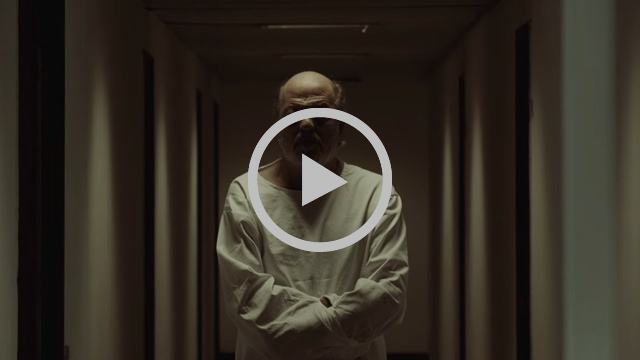 Official Music Video for ‘As Above So Below’
Youtube link: https://youtu.be/4_TcGO1d4kY

The quartet’s EPIC MELODIC DEATH METAL, which was arranged as elaborately as lovingly and often upliftingly pompous, also made its own unique, stylistically and thematically unbreakable way.

In July 2015, the lombard hellguardians released an EP titled “Ex Adversis Resurgo”, which was able to receive many positive responses.
HELL’S GUARDIAN shared the stages with popular acts like Amorphis, Children Of Bodom and Sabaton.

The second album “As Above So Below” shows the development of the band in a broad ripened manner.