HELL’S GUARDIAN today released a brand new lyric video for their third single, “My Guide My Hunger,” from their latest album, “As Above So Below.”

Guest vocalists are Adrienne Cowan of Seven Spiers and Marco Pastorino of Temperance.Thematically, the powerful, striking and catchy song is about desperation and hope very often lying pretty close to each other. 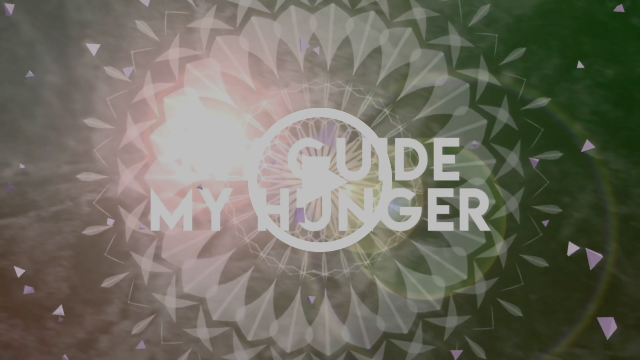 Official lyric video for ‘My Guide My Hunger’

In a richly worth listening, play-cultural high-quality intersection of Amorphis, Edge Of Sanity and In Flames, the band has musically found itself entirely.

The quartet’s EPIC MELODIC DEATH METAL, which was arranged as elaborately as lovingly and often upliftingly pompous, also made its own unique, stylistically and thematically unbreakable way.   In July 2015, the lombard hellguardians released an EP titled “Ex Adversis Resurgo”, which was able to receive many positive responses. 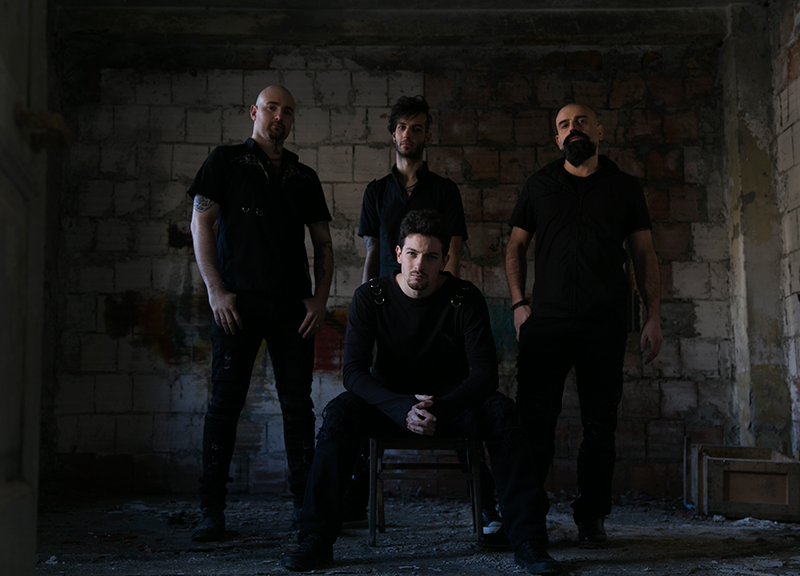 HELL’S GUARDIAN shared the stages with popular acts like Amorphis, Children Of Bodom and Sabaton.The second album “As Above So Below” was officially released on September 14th, 2018. 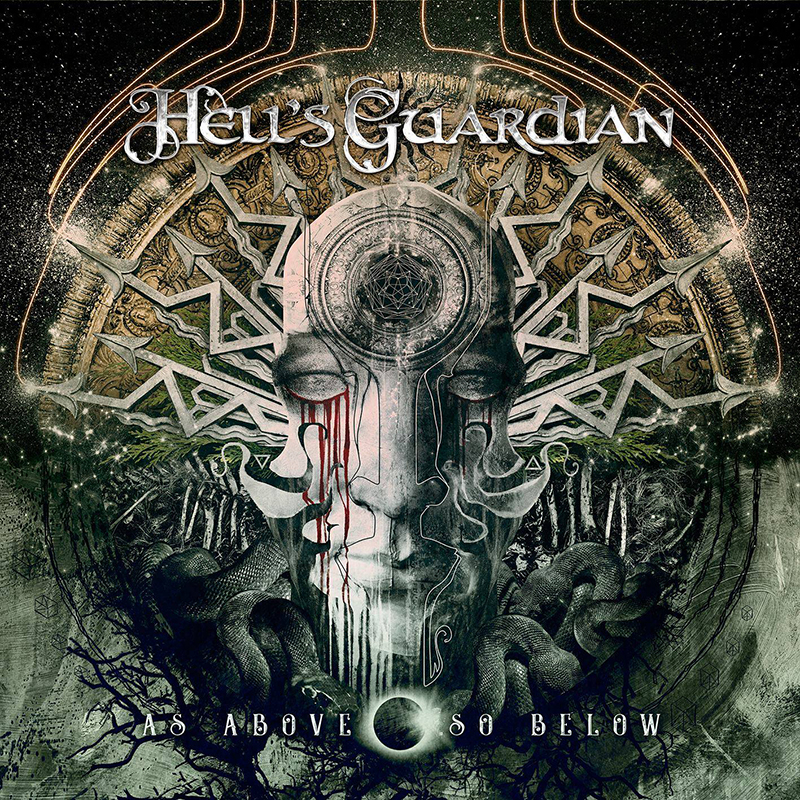 Frontcover • “As Above So Below” • Artwork by Gustavo Sazes

Temperance vocalist Michele Guaitoli, who also sings in Visions Of Atlantis, mixed the songs at the Groove Factory Studio and did the mastering to give the material a reasonably intense sound for the heavy scores. (Markus Eck)