HELLIGATORS Drag Us Back To ‘Hell III’

Hell III, the third album by Roman band Helligators, sees the light on June 4th 2019, 4 years after their previous release Road Roller Machine, once again via Sliptrick Records. It was recorded between March 2018 and January 2019 at Luciano Chessa’s Moon Voice Studio and mastered at Synthesis Recording Studio by Andrea Corvo. 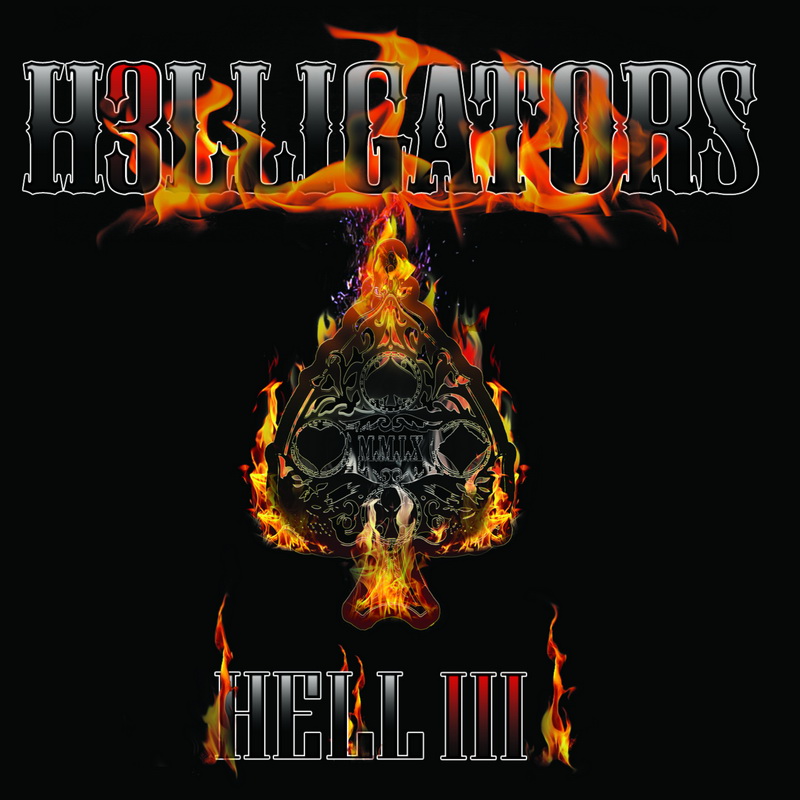 The 11 songs that make up the album range from the classic hard rock of Rebellion and Pedal To The Metal to the more powerfully dark and heavy sounds of Here To Stay and Bleeding, but also offering more intimate and acoustic atmospheres in Where I Belong. However, the band has also decided to venture into new musical territories, with songs such as the instrumental Bassthard Session III(which features Gianni Colaiacono, former Banco Del Mutuo Soccorso as a special guest) and the long suite Confession.

With Hell III, Helligators wander into more melodic areas compared to their previous efforts while maintaining the rock and roll attitude that has distinguished and driven them since day one. The lyrics, more introspective and reflective, are a mosaic of personal experiences, street life and social issues made of joy, sorrow and the hardships of our lives. 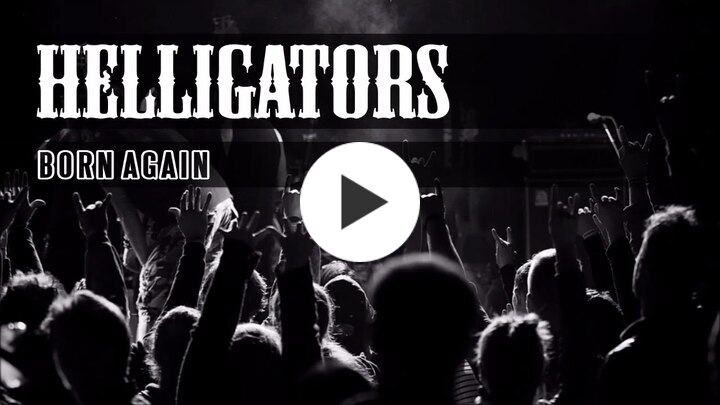 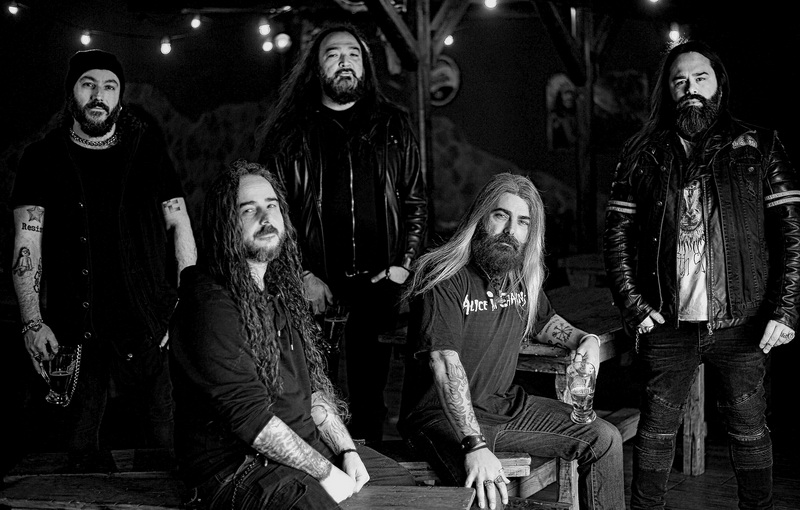