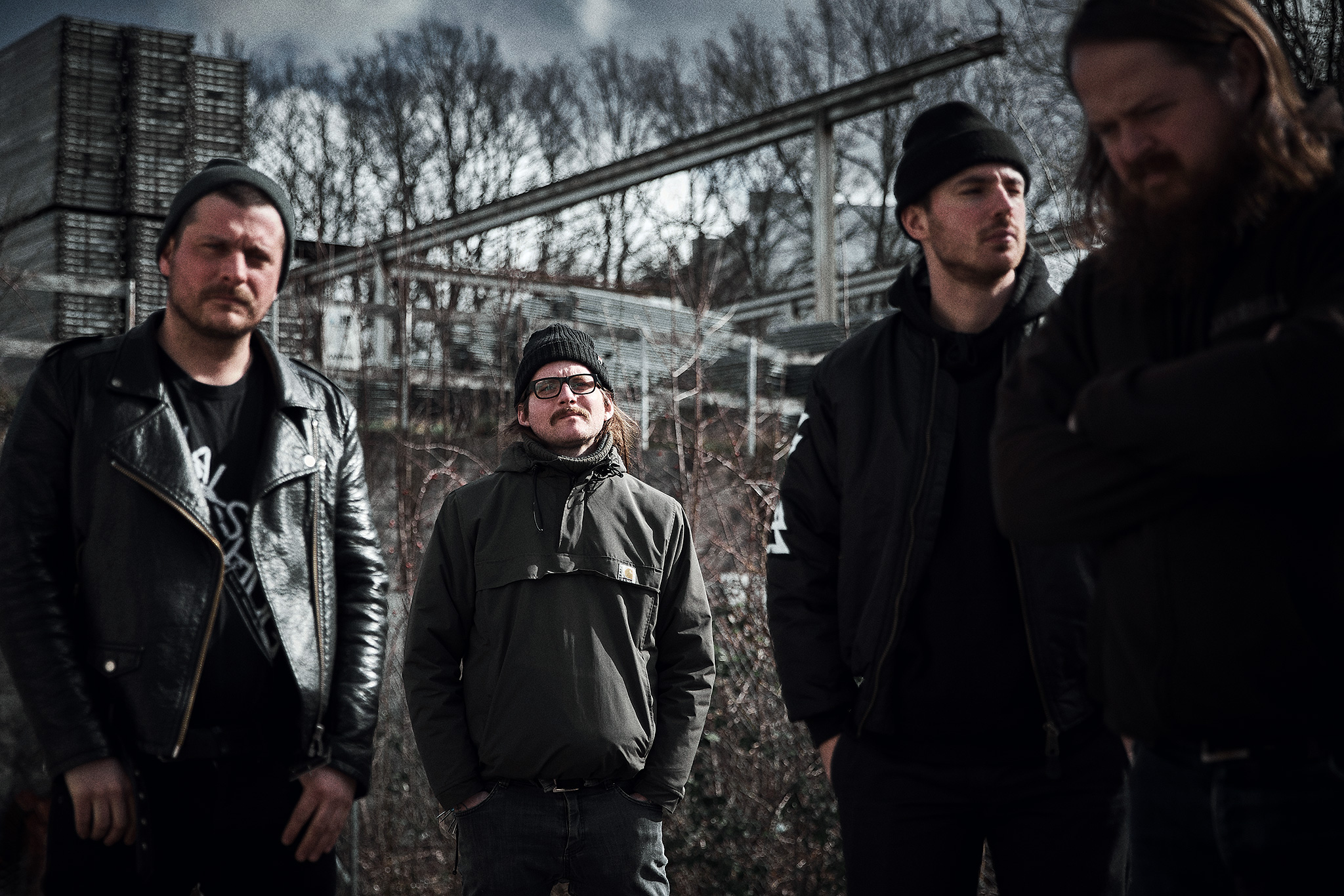 When gnarly punk, pure metal and the swagger of hard rock meet, it can only mean one thing: the unholy rebirth of Helhorse! The Danes love to rock out with riffs heavier than Godzilla`s balls. Be part of one of the loudest, dirtiest and also most melodic riff fests of the year!

Helhorse have just released a first single and announced the first and hotly anticipated details of their brand new record “Hydra”, due out August 23rd 2019 on Rodeostar Records.

Listen to opening track and first single “Overboard” and watch the Video HERE: 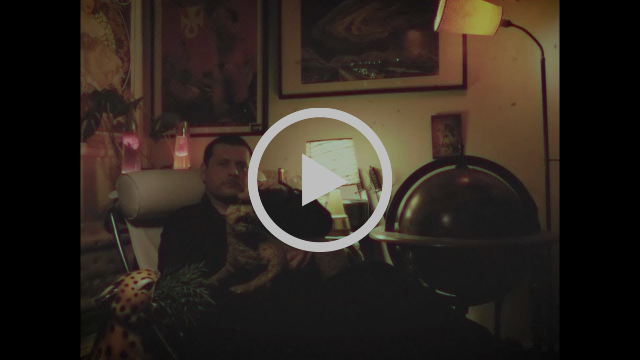 Helhorse on the first single:

“Overboard was an easy choice as first single. It has a great opening riff that will hit the listener straight in the neck and the chorus is greater than ever. For sure live this one will become a Helhorse classic and we are super excited about unleashing it onto the world.”

Helhorse are no strangers on the international scene sharing stages with acts such as AC/DC, Rammstein, and Slayer, while touring Europe with Karma To Burn and Phil Campbell to name a few.

The new album “Hydra” is set to elevate this excellent four-piece even further into the minds and hearts of heavy metal fans all over the world. “Hydra” has everything you need as a fan of heavy music. Riffs are ripping, the choruses are bigger than Trump’s ego, and the energy is authentic as it is infectious. The lyrical theme of the album is focused on seizing the day, and not to letting triviality drag you down. Or in Mikkel Wads words: “The perpetual rage feeds desire – that sums up pretty well how I felt writing the lyrics for this album. I have channeled my restlessness, my anger and my disdain for triviality and overall bullshit”.

„Hydra“ has been mixed and mastered by Tue Madsen (Gojira, Messhugah). Staying clear of the modern music worlds compressed and very undynamic master, „Hydra“ aims at giving you that crisp you’ve been missing, and showcasing that quality of spending time on refining the smaller details, to give you a spacious Sound.

Helhorse are acclaimed and praised for their live shows and their charismatic sound. The band has spent the last couple of years positioning themselves as a true force as one of the leading heavy bands in the Nordic area. The band has been named one of Denmark’s best live acts several times, showcasing relentless touring history over the years, and also performed at key festivals such as Roskilde, Copenhell, Spot Festival, Tallinn Music Week, Reeperbahn Festival and many more. 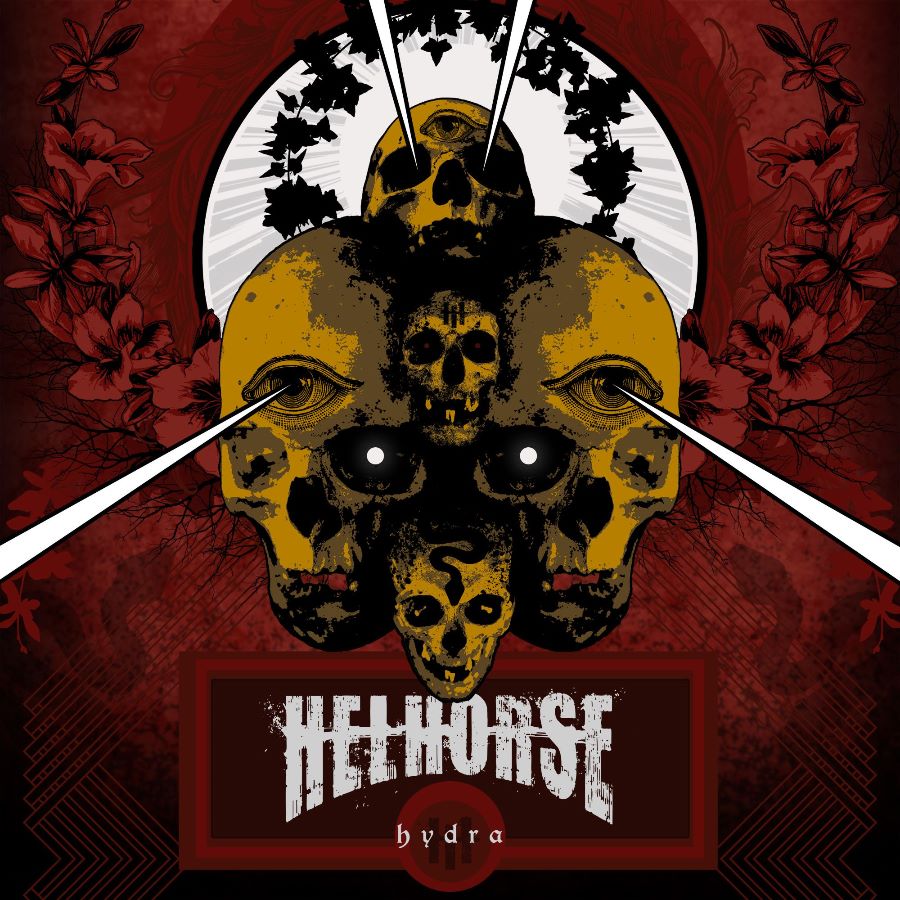