HEILUNG are now streaming the very first track taken from their upcoming album ‘Futha’, which will be released on June 28, 2019. “Norupo” is streaming via Revolver Magazine here!

“‘Norupo’ is based on the poem known as ‘the Norwegian rune poem’. The poem was preserved in a 17th-century copy of a now lost 13th-century manuscript. The Norwegian rune poem gives a complete description of all sixteen runes of the younger Futhark, also commonly known as the ‘Viking runes’. These runes are also the foundation for the artwork of ‘Futha’.” 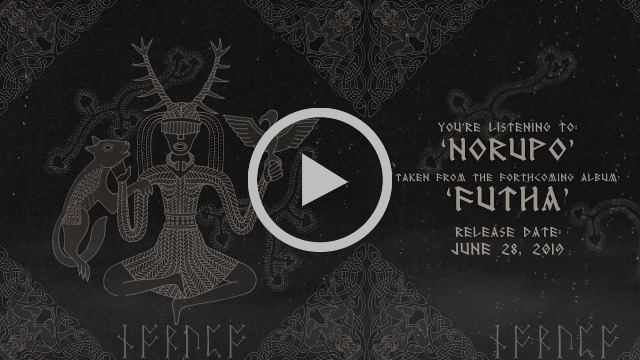 On the meaning of the album title, HEILUNG comment: 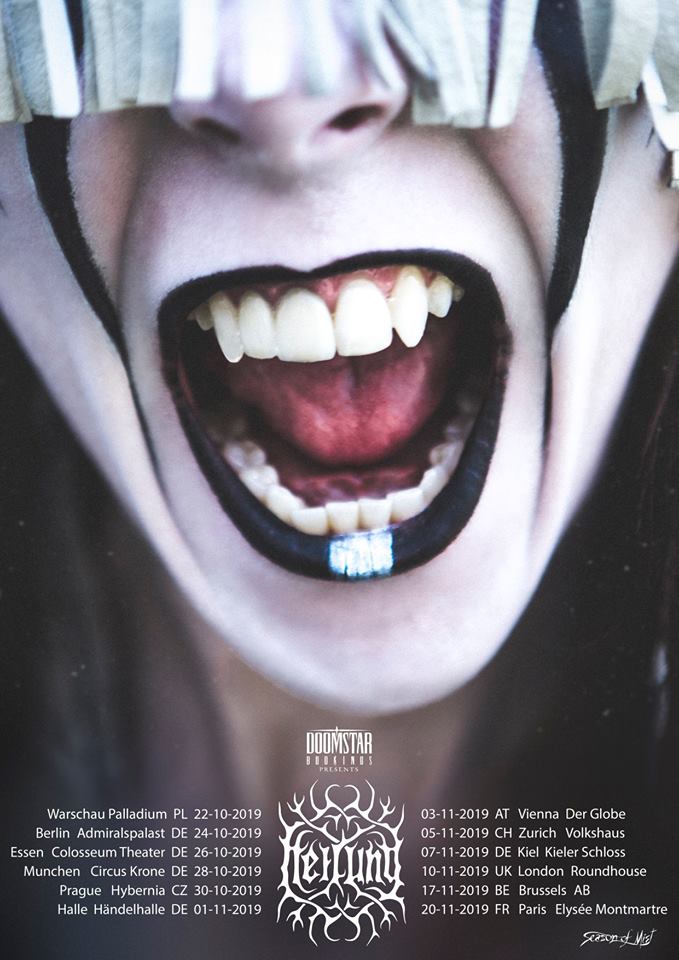 For interview and accreditation enquieries, please reach out to Jessica Otten via jessica@season-of-mist.com. Please note that Season of Mist cannot provide festival accreditation. 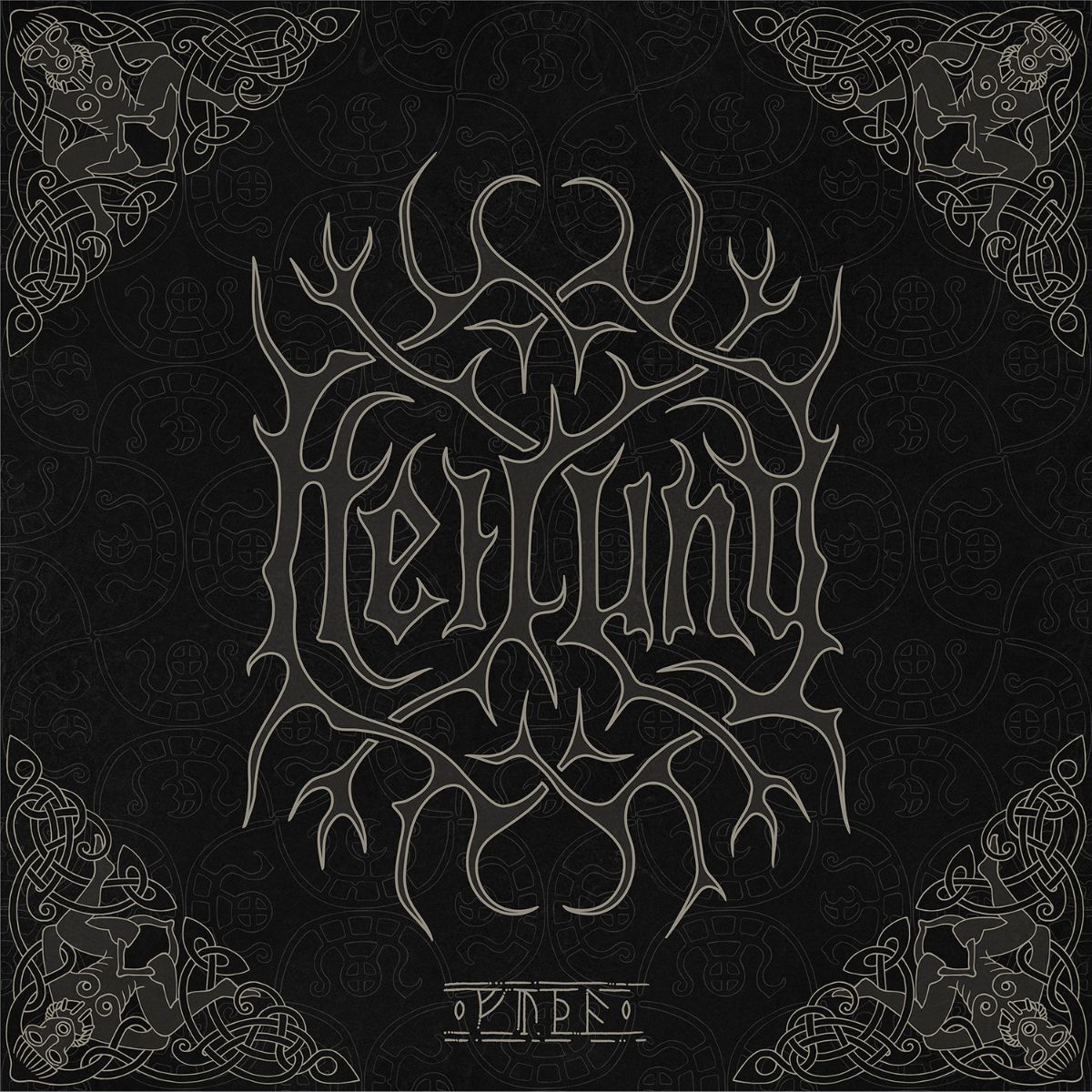 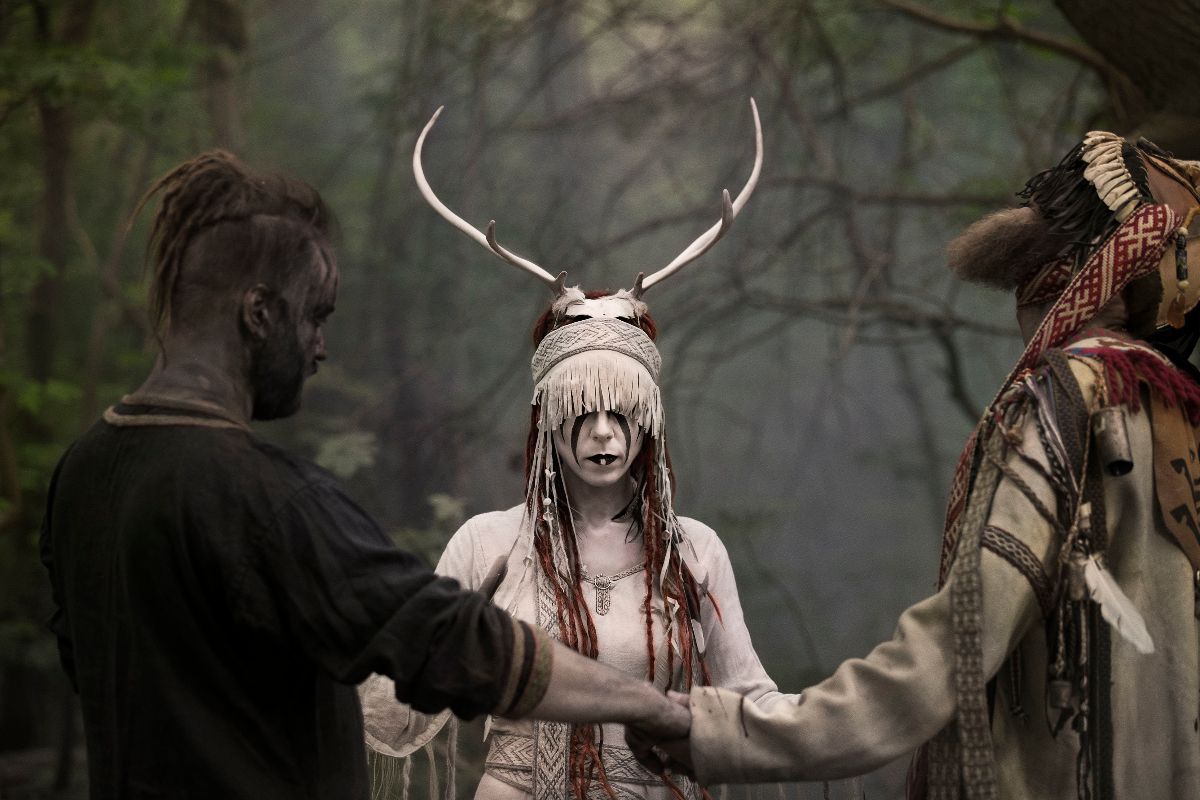 The word “Futha” is taken from an artefact, that is still controversially discussed. Big names in runology like Düwel and Heizmann can agree neither on the deciphering nor the meaning of the description.…

The word is engraved in a gold bracteate from Skåne (SE), which was produced around 500-530 AD. It was discovered in 1831 and these medals or coins were divided into different categories by the Swedish archaeologist Oscar Montelius. The bracteate in question is a so-called C-bracteate named Schonen II-C (Schonen is the German Name of Skåne) with a horse and a face. The rune inscription is between the hind-legs of the horse. Interesting to mention here is the fact that the majority of full rune set inscriptions start with “futh”, which also is the first three letters in all runic alphabets. It is considered that our forefathers saw magic potential in engraving the full rune line, but there is also great significance in the beginnings.

Science has no key for the meaning of only engraving the first couple of letters yet, but there is a surplus of theories. This brings us to a runic staff found in Bergen, which was given the rather unpoetic archaeological classification B011. It carries the inscription: “felleg er fuþ sin bylli Fuþorglbasm”, which means: “Lovely is the cunt, may the cock fill it up”.

Also interesting is that the Högstena amulet, which we use in the song “Galgaldr”, has an alternative deciphering of the word “futh”, which in this context means “cunt”. All this leaves us with two hints: magic potential and the female genitalia. The great healing power of the female wild strength is evoked in “Futha”. Those who have been present at a birth or seen a lioness hunting, know the spirit. The spirit of the “wilde Weiber” (German), the wild wise women. “Futha” endeavours to connect to a time before the female was degraded to a birth-machine and carrier of eternal inherited guilt.