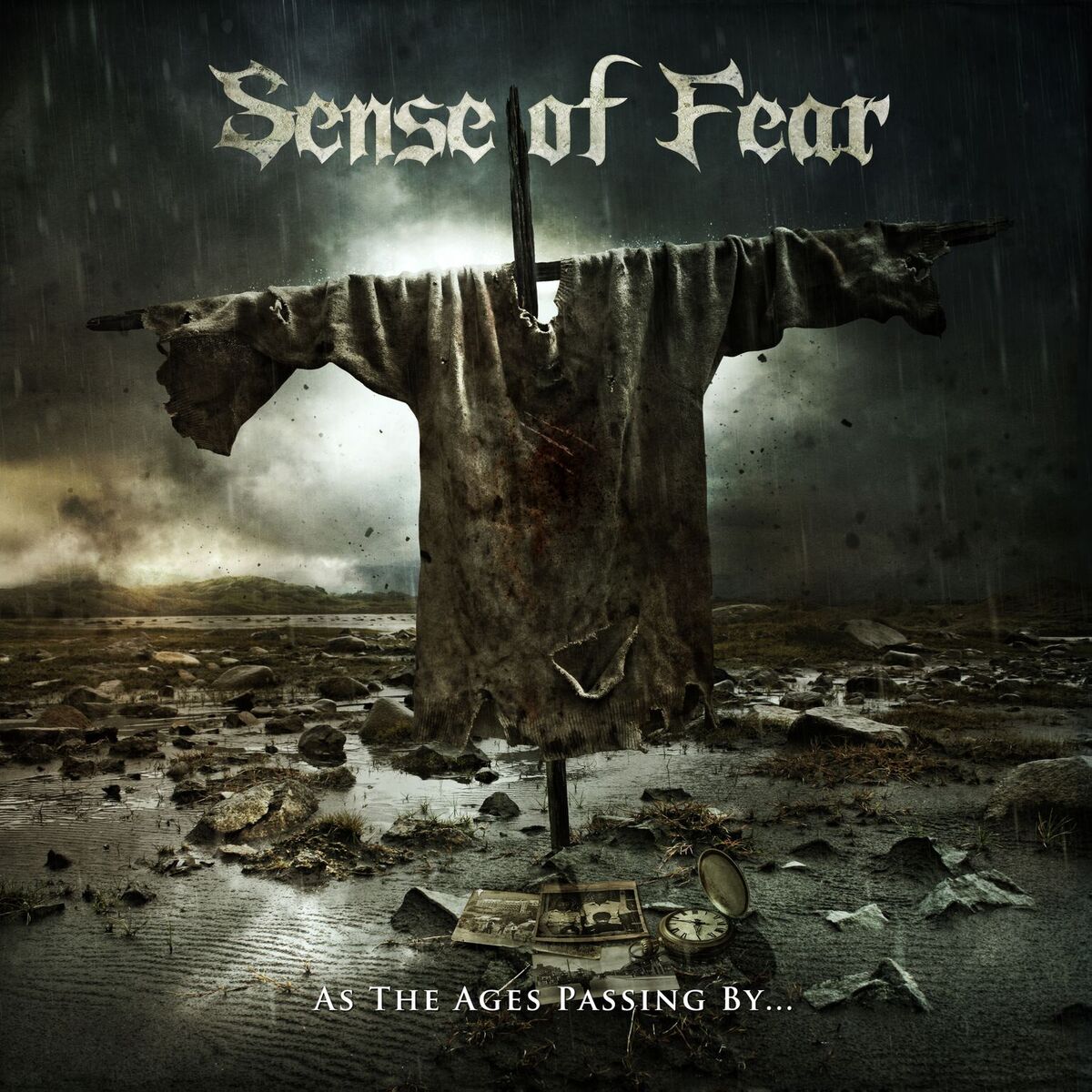 Hailing from Greece, heavy/thrash metal band SENSE OF FEAR sign a worldwide deal for the release of “As The Ages Passing By…” with Rockshots Records.

Formed in late ‘90s, as the band’s name suggests, their sound reminds to very deep and dark feelings, blended with power and aggressive tones. “Fear” is a key instinct for humans to survive.

The debut album “As The Ages Passing By…” is a result of almost 20 years working hard on the songs, each one picked up carefully and with a unique story to tell alongside a deep feeling within. All the lyrics come from personal experiences and emotions, and these are a way to express ourselves and fight the personal demons. Each song has its own gravity to the album, and all together create SENSE OF FEAR’s presentation to the world as a band and as musicians.

The blending of every metal genre in a total personal way makes this record a release you don’t want to miss, as it turns the old style into something new and innovative!All the album tracks have been recorded at Valve Studio in Thessaloniki by Stratos “Strutter” Karagiannidis (Gus G , Wardrum), mixed and mastered at Music Factory and Prophecy Studios in Kempten-ALLGÄU, Germany by R.D. Liapakis (Mystic Prophecy, Devil’s Train) & C. Schmid.

The new album “As The Ages Passing By…” is set to be released via Rockshots Records on April 20, 2018.

05. The Song Of A Nightingale

10. As The Ages Passing By, Time Still Runs Against Us 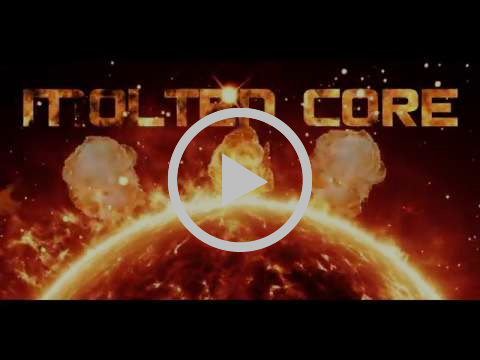 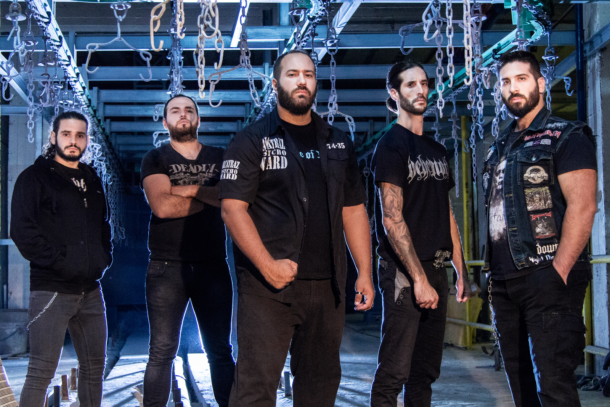