Glasgow rockers HEAVY PETTIN‘ return for the second leg of their ‘Back On The Road Part II’  tour  and a festival appearance at Golden Age Rock Festival in Belgium for August and September. 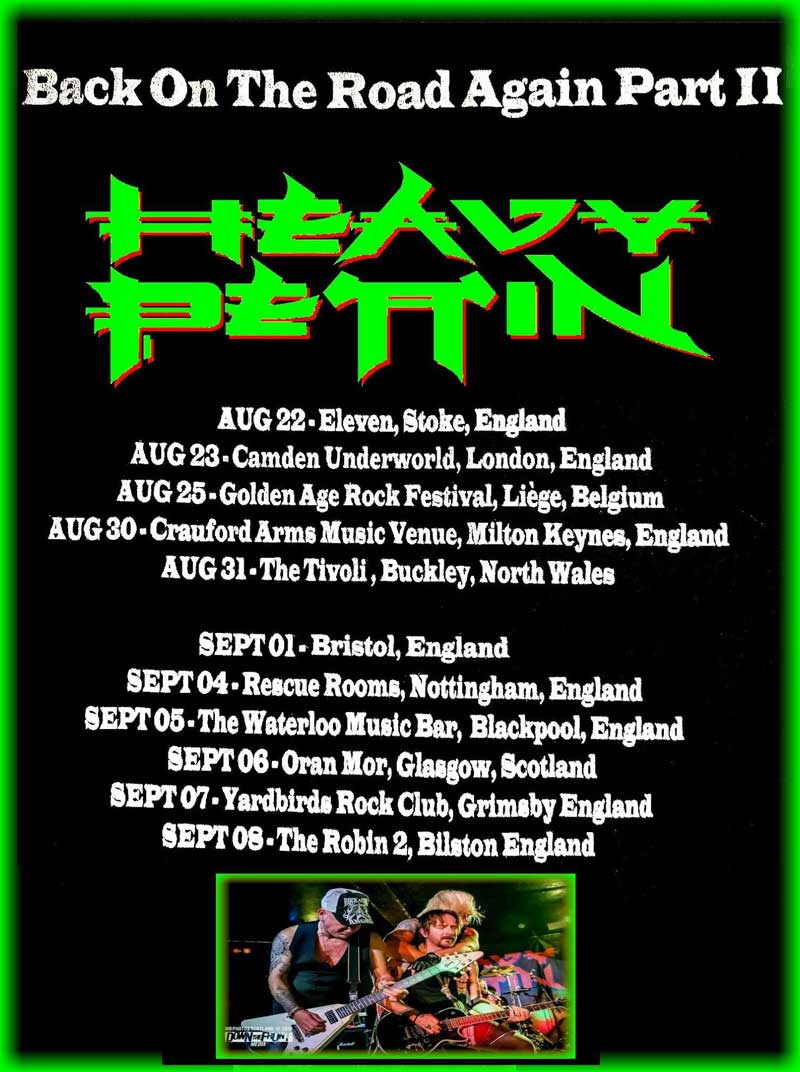 Back On The Road Part II – Tour dates: 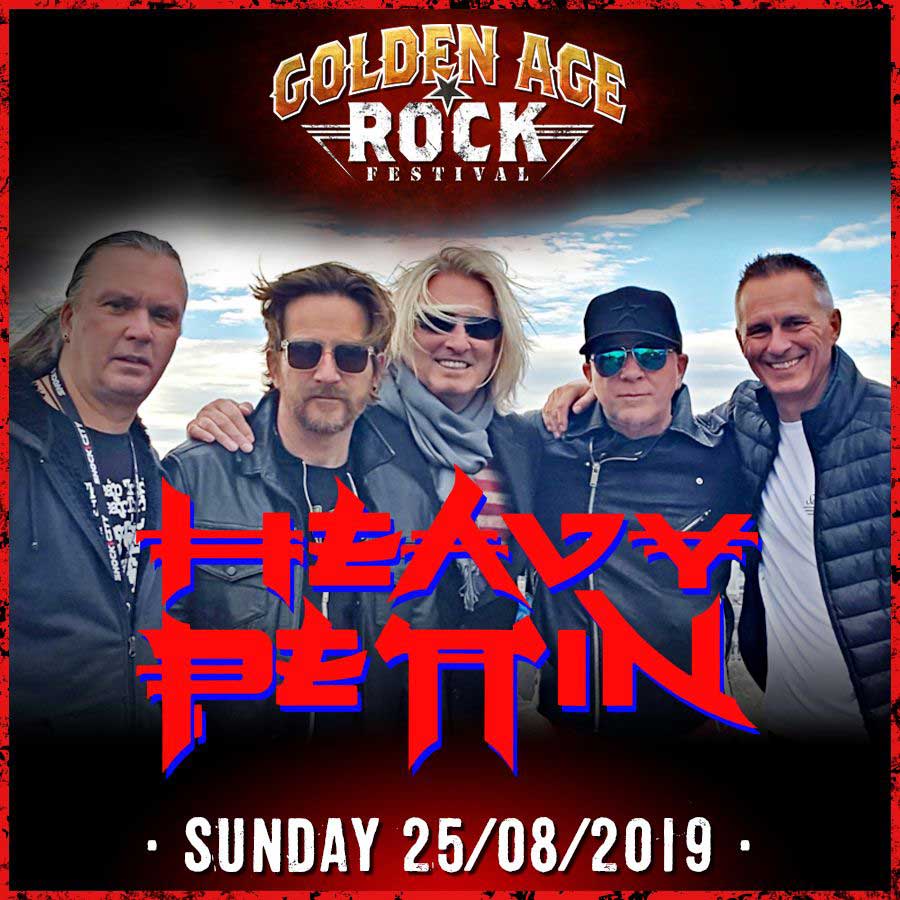 Stardom beckoned for Heavy Pettin‘ back in the early 80’s with arena tours supporting Kiss, Ozzy and Mötley Crüe and along with the help of MTV, the band scored a couple of Stateside hits.

In 2017, original members Hamie, Punky, and Gordon joined by Jez Parry on bass and Michael Ivory on drums performed for the first time in 25 years. Reinvigorated, HEAVY PETTIN‘ , joined by ex-Gun guitarist Dave Aitken due to Punky hanging up his guitar and going in to retirement, did several shows in 2018 and 2019. 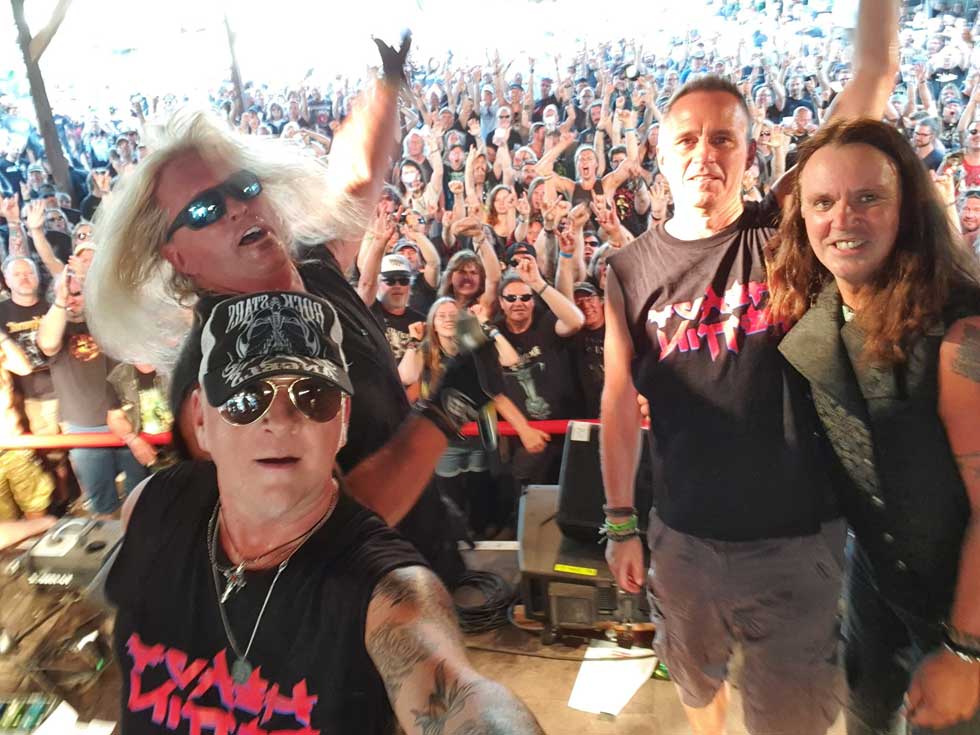 Get your Heavy Pettin’ Merchandise Here: