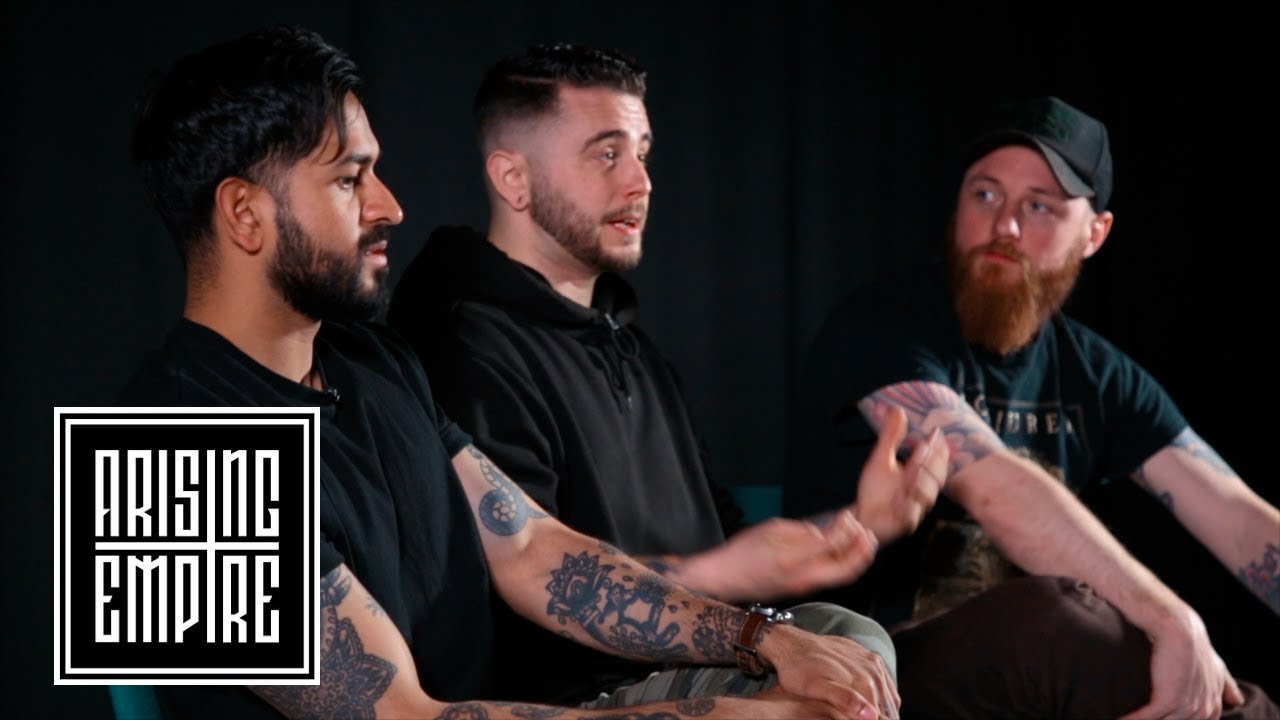 Today, intrepid British metal quintet HEART OF A COWARD are talking and revealing facts about their upcoming fourth full length album »The Disconnect«, which will be available on the 7th of June, 2019 via Arising Empire!

HEART OF A COWARD:

“We are so ready to unleash this album. This band is our creative release, so you can bet we’re itching to take these new tracks to the stage and give it everything we’ve got.”