On their hometown music scene 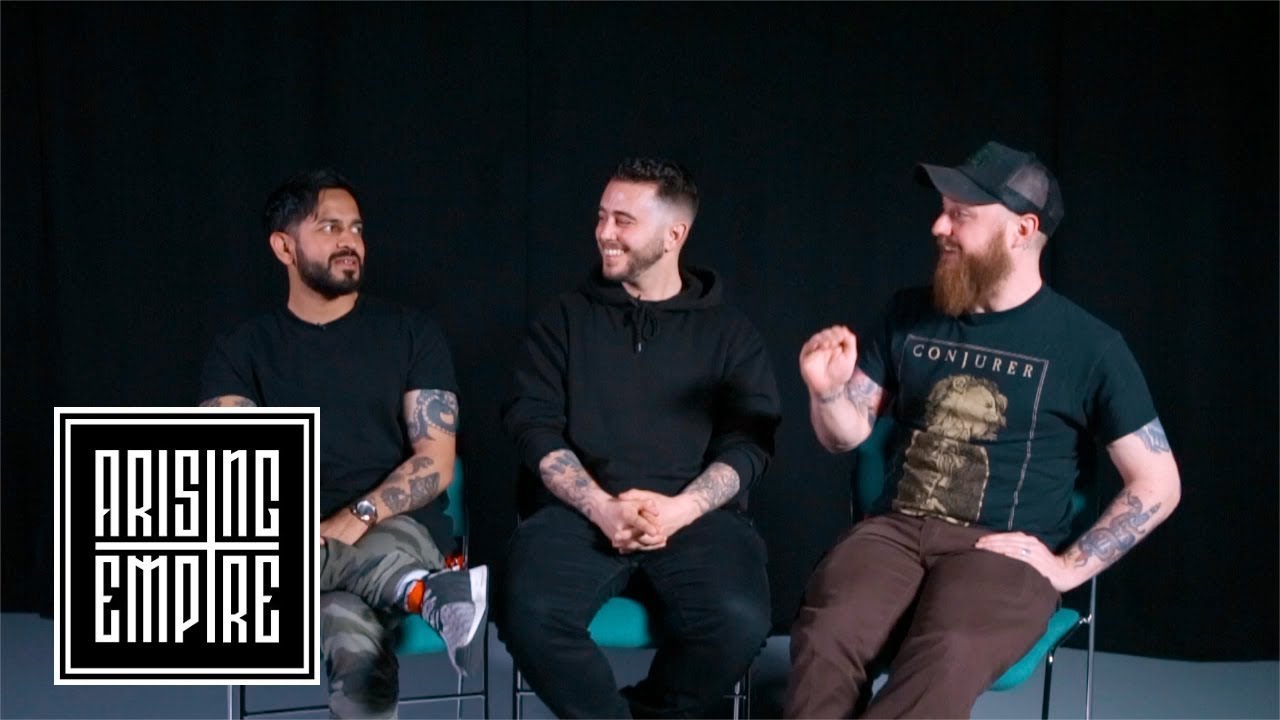 Today, intrepid British metal quintet HEART OF A COWARD reveal exciting facts about their hometown metal scene. Their upcoming fourth full length album »The Disconnect« will be available on the 7th of June, 2019 via Arising Empire!