New album »The Disconnect« out now! 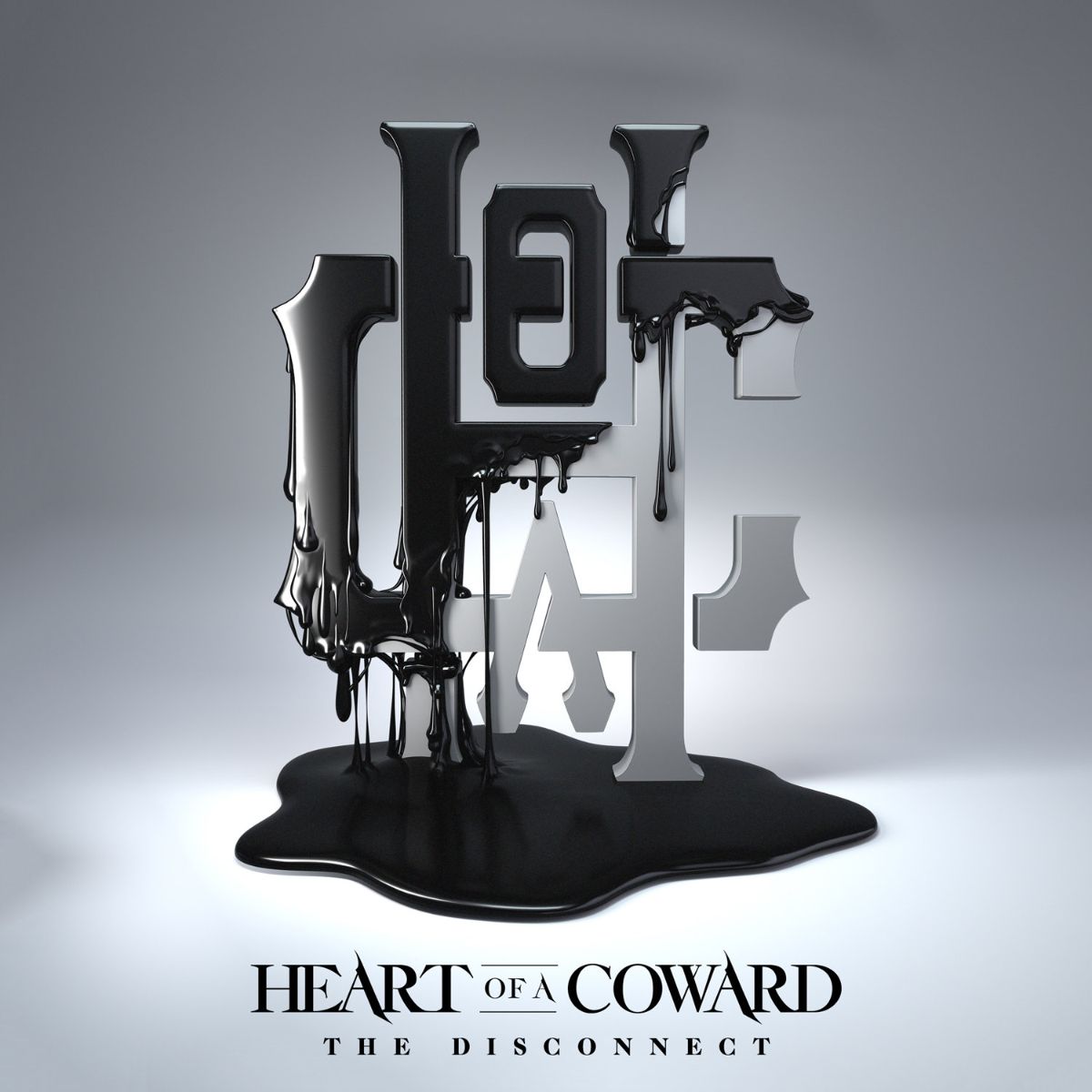 Today, intrepid British metal quintet HEART OF A COWARD release their fourth full length album »The Disconnect«!
The band is excited to finally present their effort and hard work to the world and talk about their new release!
Learn more here: https://youtu.be/RmgzitmquMM

Press quotes:
“…as ever, the thing that really drives all of HOAC’s music is a seemingly never-ending supply of ingenious, body-moving, concrete-heavy guitar parts from Carl Ayers and Steve Haycock… this is a perfectly executed modern, technical metal album, full of throbbing grooves and thick, taught guitar riffs, with new vocalist Kaan Tasan slipping into Graham’s shoes confidently and admirably.” – Metal Hammer

“…the Milton Keynes metallers have put plenty of despair into The Disconnect. Bursting out of the blocks with an Architects-esque dose of fury is thunderous opener Drown In Ruin…The Disconnect is an album brimming with dark passion and heart.” – Kerrang

“The Milton Keynes bruisers overcome the departure of vocalist Jamie Graham with this triumphant, fiery comeback – with Kaan Tasan now behind the mic.” – Rock Sound

“…once The Disconnect sees the light of day, their status as one of Britain’s most punishing acts will remain intact. In fact, given the quality and maturity of the song-writing showcased throughout this album – the result of a process in which Kaan Tasan was directly involved – Heart Of A Coward might see their audience expand further than ever before… If you turn to metal for cathartic reasons, you can’t afford to sleep on The Disconnect. Wake up, and get ready.” – Metal Injection

“The band steams through the ten tracks of the album like a bulldozer. It has led to the best album of the quintet to date.” – Rock tribune

More on »The Disconnect«