On the themes and sound of their new album »The Disconnect« 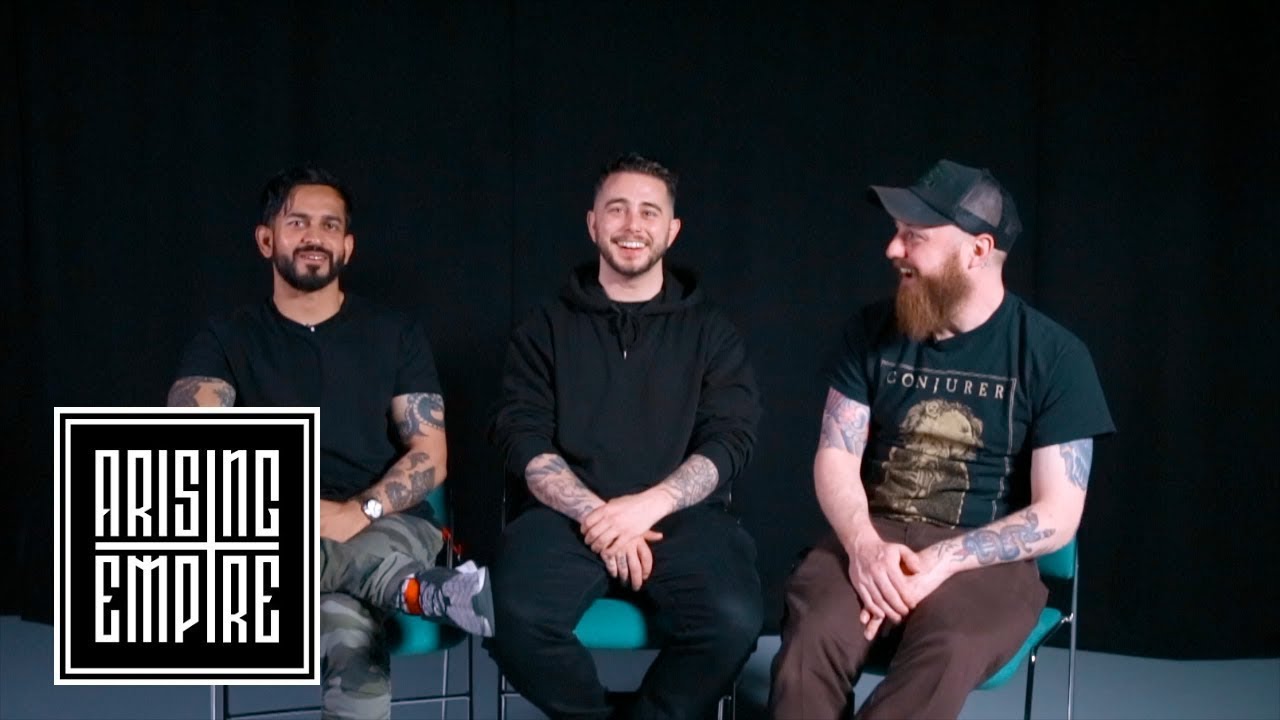 Today, intrepid British metal quintet HEART OF A COWARD explain the idea behind the album’s title and what their new sound is about on their upcoming fourth full length album »The Disconnect«, which will be available on the 7th of June, 2019 via Arising Empire!