May 29, 2019 – Philadelphia-based thrashers INFINITY are very pleased to announce the release of their new full-length album, AWAKENING Via Machine Man Records. 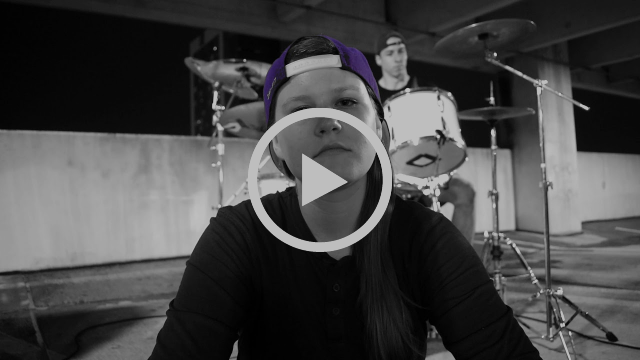 Infinity was founded in October of 2016 by vocalist/rhythm guitarist Ryan Howie and lead guitarist Ricky Sobel. The duo immediately started writing and recording what would become the band’s debut album. Howie and Sobel were very patient in filling the band’s line up as they wanted to find the perfect fit for Infinity. Which lead them in finding drummer Bobby Jeffers from Delaware in June of 2017 just prior to the July release of the band’s full length debut album, “The Beginning of the End”.

The release did not go unnoticed as Infinity had spent months establishing a presence on Instagram with over 20 thousand followers. And after one lineup change, the band auditioned and recruited bassist Ben Mascioli in November of 2018.

Now the band has spent the past 6 months in the studio recording their highly anticipated sophomore album “Awakening” which is to be released in mid-2019 through Machine Man Records.