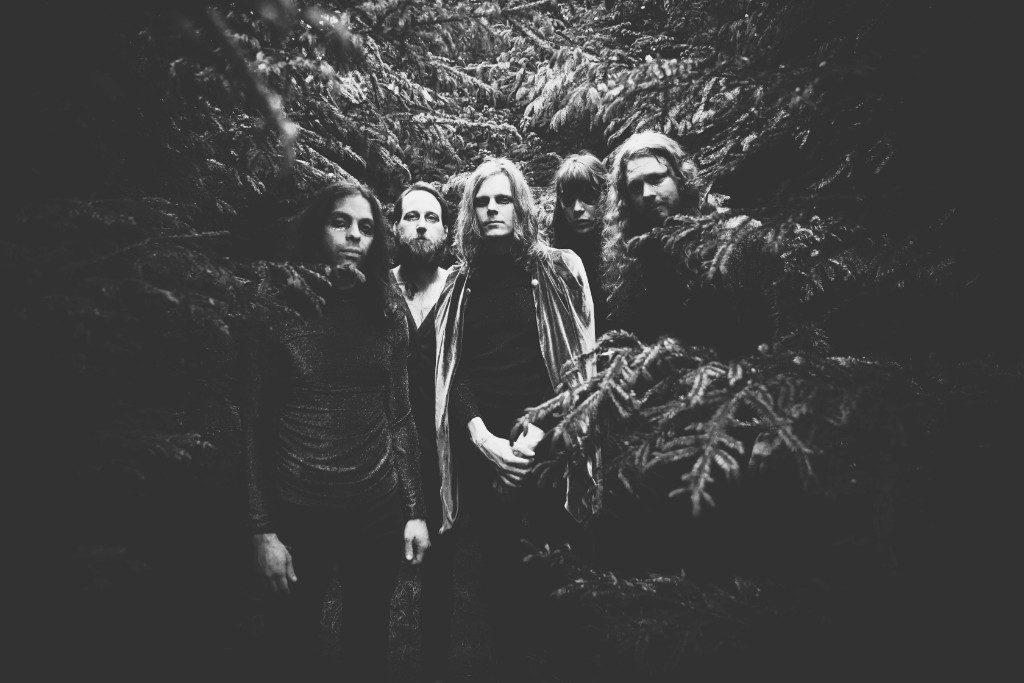 Hällas album “Excerpts from a future past” was released in October 2017 by the Sign Records. The band have toured all over Europe upon the release. The band have played festivals as Höstsabbat (NO), Devilsstone (Lit), Fusion Fest (De), Roadburn (NL) and Muskelrock (SE) during the last couple of months.  The bands just released their hit single ‘Star Rider’ as a flexi seven inch as the band once again heads out on tour, this time in Scandinavia.

Since the release of their debut album back in 2015, Hällas has gained a lot of popularity amongst rockers all over the world. With a sound that crosses the borders between the future and the past, between experimentation and catchiness, all wrapped together by spacey storytelling lyrics, the band has created something totally unique – by themselves referred to as “Adventure Rock”.

The world-class protector of the Småland-East Gothic medieval virtue offers tasty adventure rock with influences from seventies folk, proto-metal, progressive rock and early NWOBHM. All this spiced with swift and powerful organ tones a la Uriah Heep. Allow the powerful elixir that the quintet mixes to enter your mind, and you will be left sleepless in a system of tyrants and star riders. Stand up or sit down and enjoy what this band has to offer! – Gaffa (translated from Swedish) 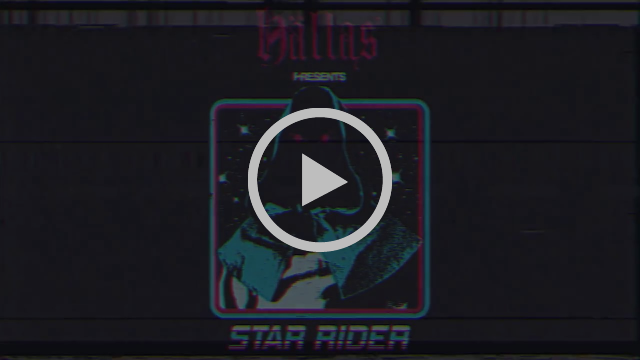 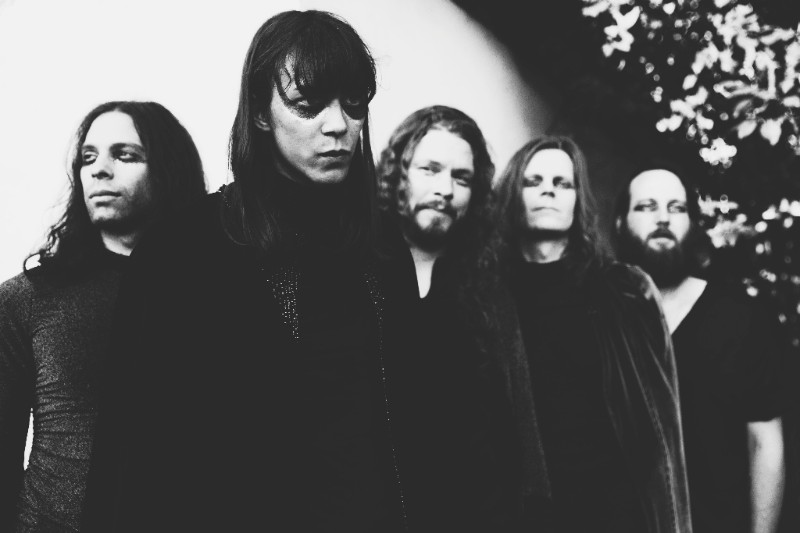