Norwegian heavy metal /power metal band, GUARDIANS OF TIME, have announced the release of their fifth album Tearing Up The World on October 19th, 2018 via ROAR! Rock Of Angles Records. The album will be available as Digipack CD + Double Black Vinyl. Tearing Up The World featuring guest performances of Abbath and Tim ”Ripper” Owens. 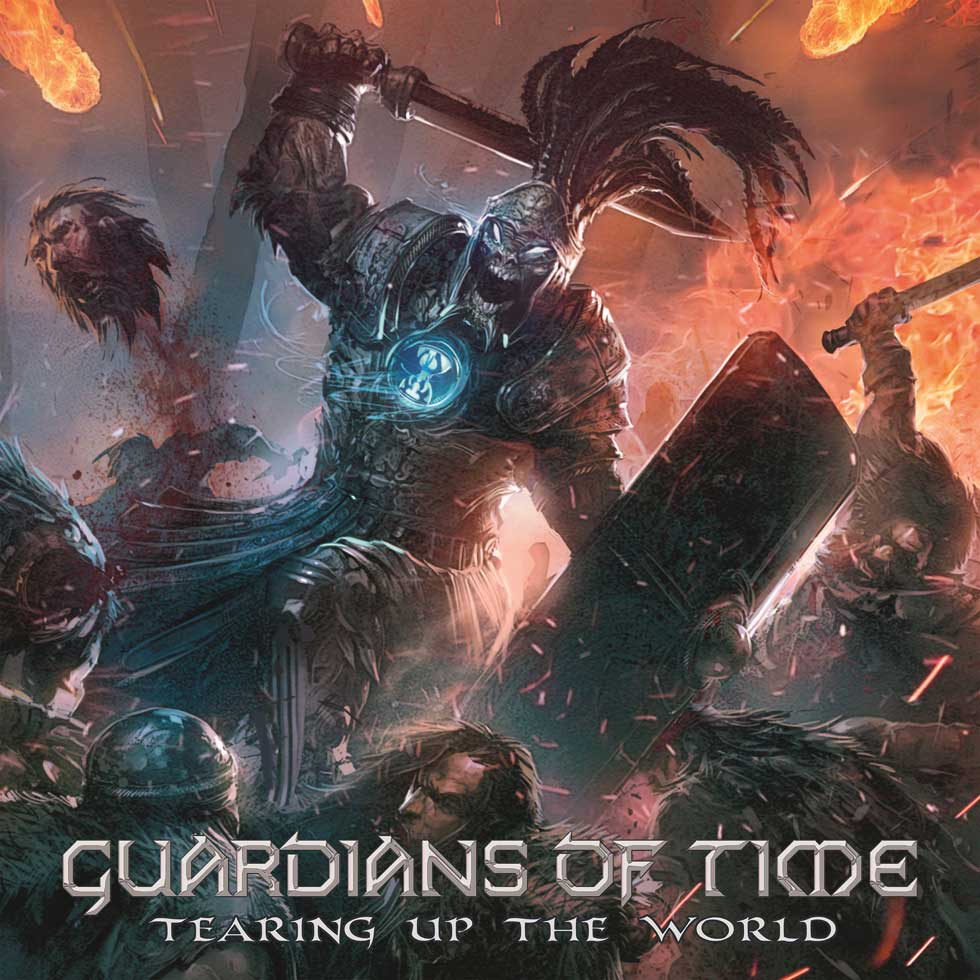 The vinyl version includes an exclusive bonus live version of the song “Empire”. The album was mixed and mastered in cooperation with Studio Fredman (Dimmu Borgir, Hammerfall, In Flames, Opeth, Soilwork). The artwork and layout was designed by Carlos Cabrera.

1. Brothers Of The North 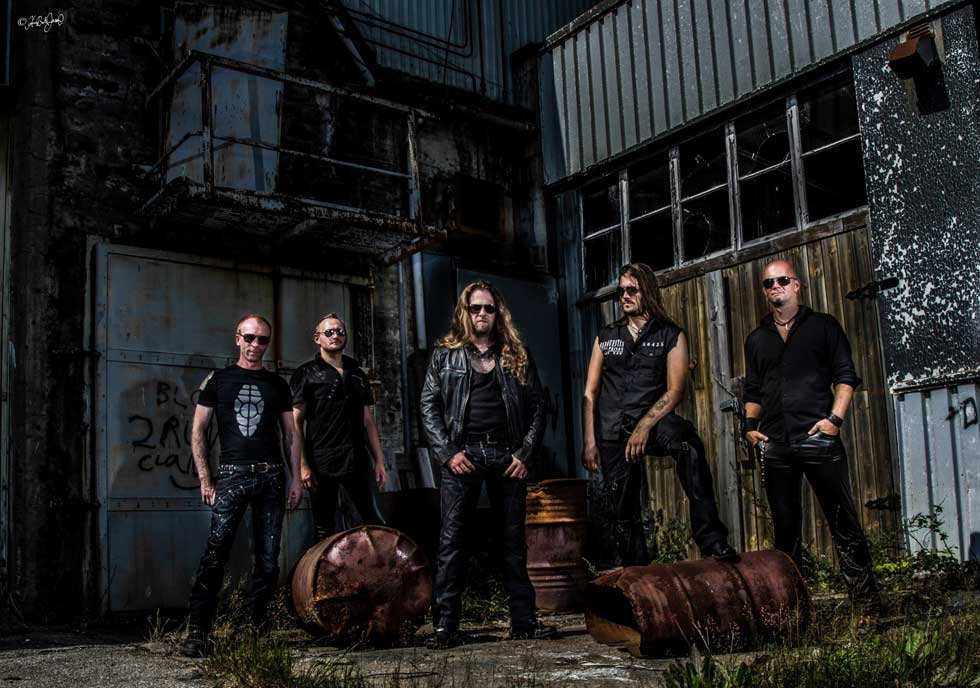 ABBATH, now consisting of frontman Abbath (vocals/ guitar), King on bass, and new drummer Creature, are announcing a change of their London show date to coincide with the planned album release early next year. The band states [Read »]