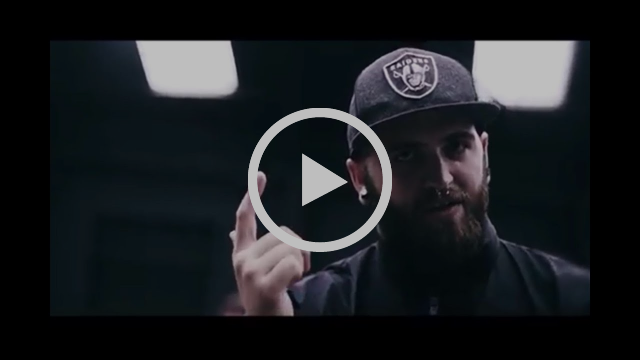 Hostile is groove thrash band hailing from the ‘West Midlands’ U.K., the birthplace of Heavy Metal. Their debut album Eve Of Destruction, as well as their sophomore album were produced by the legendary K.K. Downing of Judas Priest and were both well received by the press. Hostile toured their debut album all over Europe supporting bands such as Machine Head, Soulfly and Hatebreed – and more recently Megadeth at Moscow’s live Stadium – going down a storm at every tour. The band is currently planning to release a handful of singles as well as embark on an Eastern Europe tour in 2019.http://www.facebook.com/hostileuk/https://www.hostile1.co.uk/ 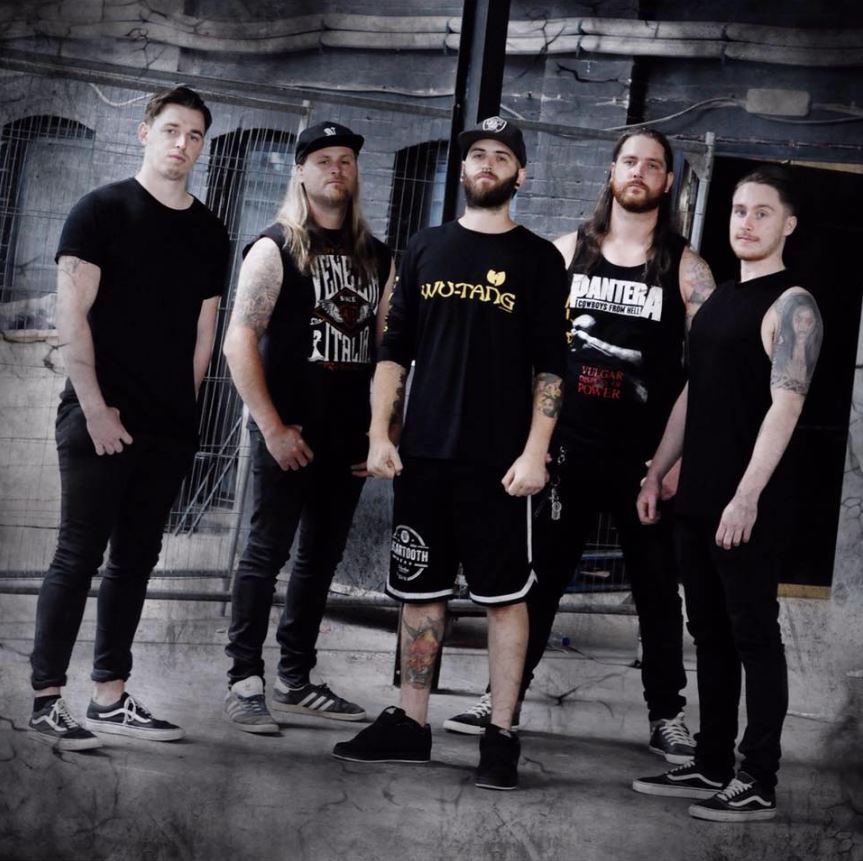