American metal duo GRAND HEAD has self released 7″ vinyl past 2017.

This is an instrumental band mix of Metal, Hardcore, punk, Fuzz, etc. Direct punch in your face!! 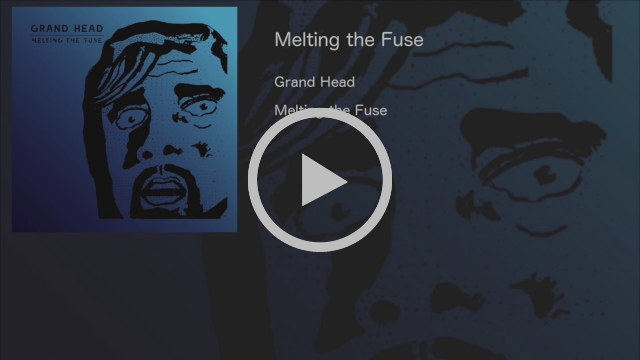 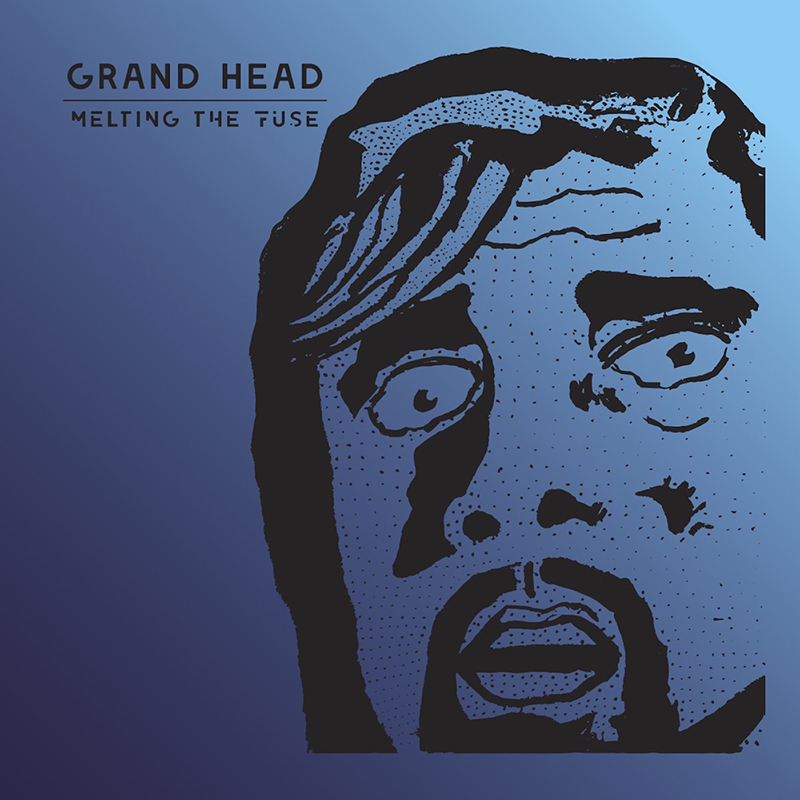 We’ve been playing music together all our lives, and don’t like to be tied down to any one genre. We’re also not much for words, and will let our music speak for itself.In 2016 we released our debut full length record, and in June of 2017 released a 7in. titled “Melting The Fuse” (digital version comes with two bonus tracks). Both of these were releases on Barry’s independent folk label Gorbie International and sit snug to the rest of the music on this label.

The name Grand Head was created in Barry’s spare time. He’d been working on some drawings. The sketches he was creating were all “head shots”, copied from Justin Hampton’s comic Twitch. He didn’t think much of his drawings, but Tim liked them and kept telling him they could use them as the artwork for their records. Thus the name Grand “Head” was born, and is why you’ll find our artwork is almost exclusively of drawings of heads.

All music by Barry Brusseau (guitar/vocals) and Tim Ward (drums) 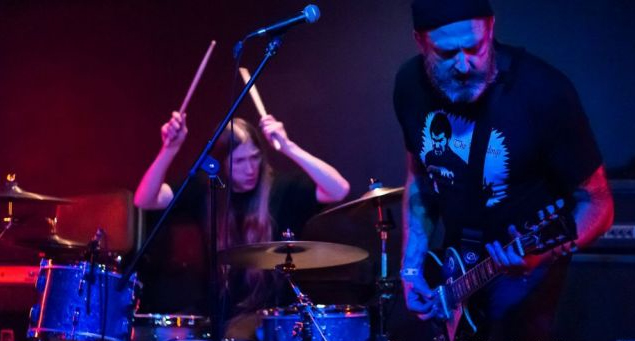