GLARE OF THE SUN reveal “XI” off new album “Theia”

Before the new GLARE OF THE SUN album “Theia” drops on June 21st we are very happy to present the third single off the new album entitled “XI”! 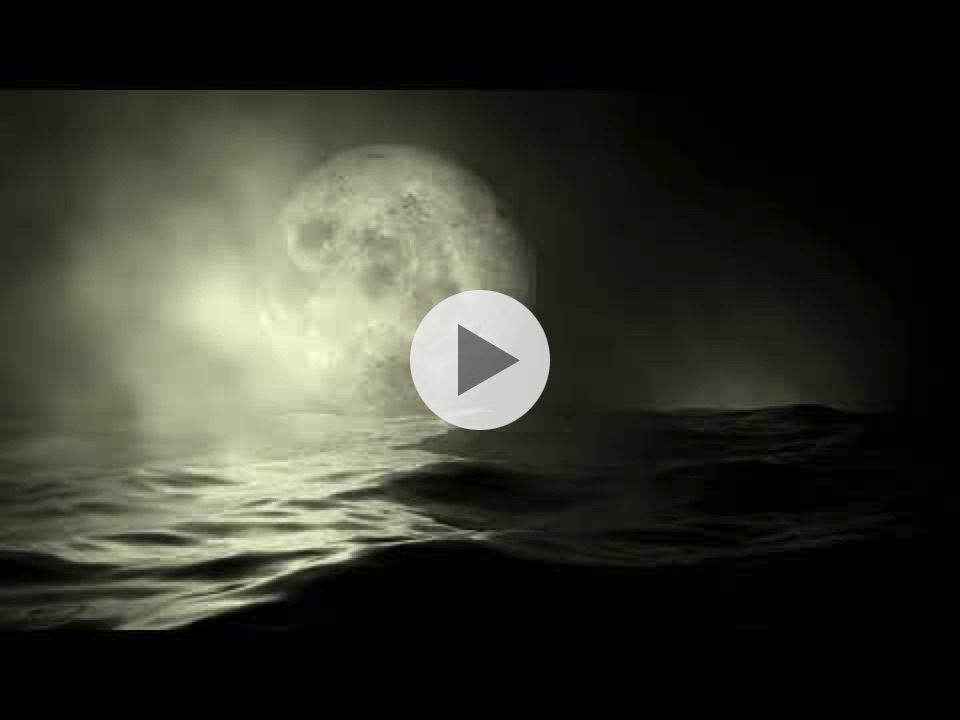 The five Austrians create holistic sound spheres between rock and metal. GLARE OF THE SUN is neither about fast consumption nor about direct effects. It’s the exact opposite. The musicians develop their compositions deliberately, but emphatically. The continuously developing moods and the intermediate tones have a special meaning. All songs are offerng far more substance, than it seems at first. And they possess a subliminal catchiness value, which listeners discover, when they embarked on the musical voyage of discovery.

Based on their 2017 debut “Soil”, GLARE OF THE SUN have pushed their sound further. “Theia” is characterized by a free-spirited creativity, which looks for its own solution patterns and thus refreshingly stands out from most of the competitors between Prog-, Post-, Shoegaze- and Doom-Rock respectively -Metal. Massive, straight forward riffing meets melancholy and fragile playfulness. Theia is leading to death – is leading to life. Obvious genre references are a thing of the past.

The quintet from Salzburg creates a sound cosmos that is as flattering as it is captivating, and which listeners are willing to explore. On “Theia” you can hear gracefully beautiful music and impressive contrasts. For GLARE OF THE SUN, less often is more, but musical substance and a rough attitude are not neglected.

The second album of the Austrians has again been realized with Martin Schirenc (Pungent Stench) and Dan Swanö (Edge of Sanity, Bloodbath), who have already produced respectively mixed/mastered the band’s debut. With “Theia”, the active or former members of Zombie Inc., Collapse 7, Microtonner, Ghouls come knockin’ and Proll guns are offering an exciting and lasting vision of mature, stirring music between rock and metal.