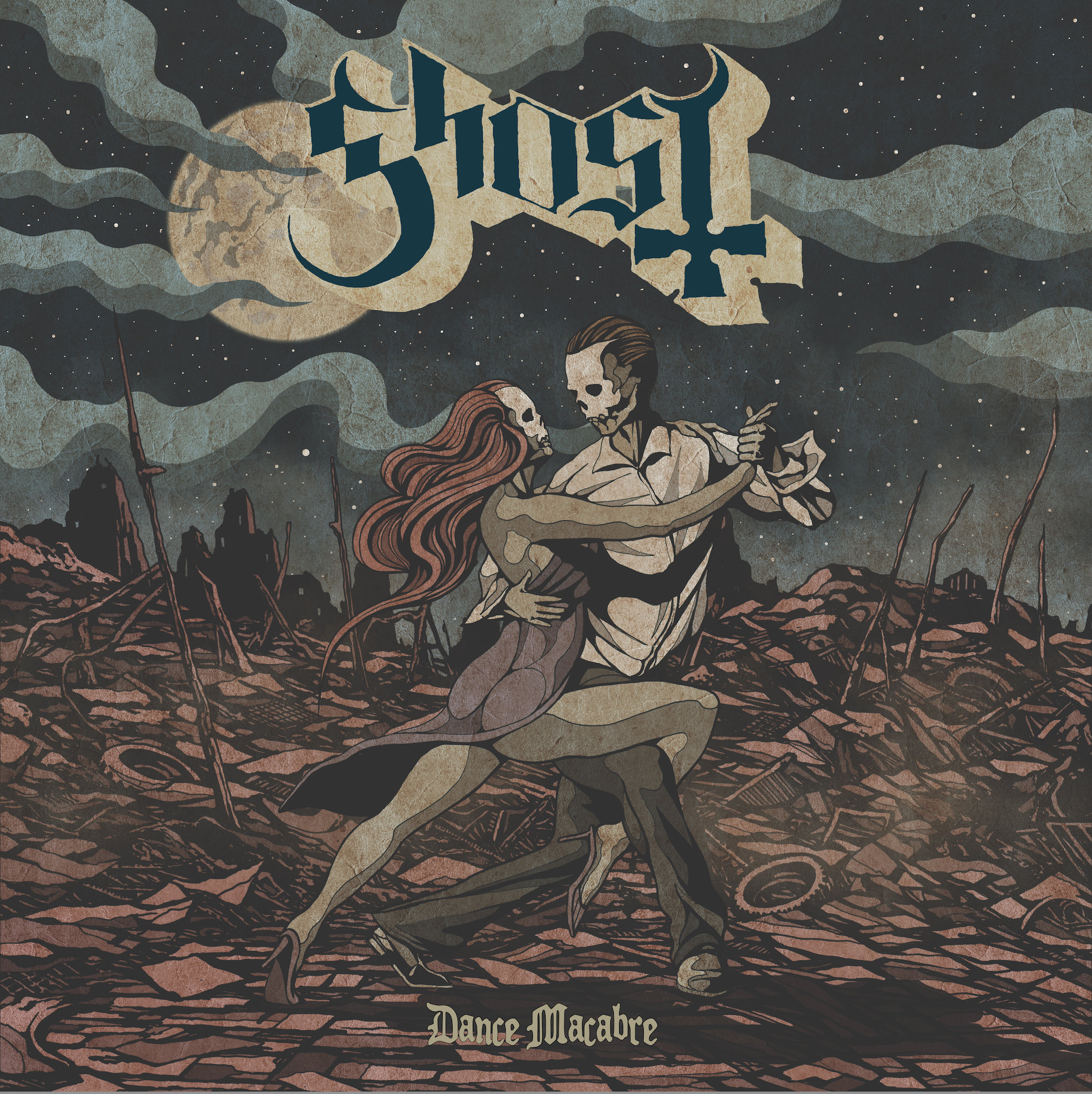 “Dance Macabre” – Carpenter Brut Remix on SpotifyWith 15-million streams worldwide,“Dance Macabre” is already one of the most popular tracks from Prequelle, the new album from Grammy Award-winning Swedish rock band Ghost. Today, “Dance Macabre” is reborn with a provocative remix by the eclectic and mysterious French synthwave band Carpenter Brut. You can check out the track and its companion animated visual here. 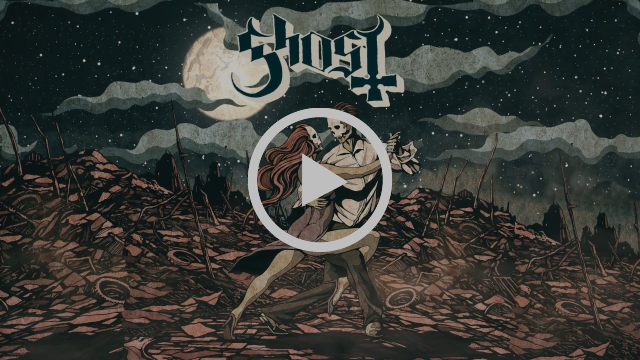 “I’ve been a big fan of Ghost since their beginning,” said Carpenter Brut, “and when I had the opportunity to open for the band in 2016, I was super excited. Last April, I received an email from Tobias himself asking if I would remix ‘Dance Macabre,’ and of course I accepted. I wanted to bring a funky and disco touch, not just confine myself to the pure synthwave style that would have been expected, but to make this remix a disco rock song and bring out the pop side of the band that is always underlying in their music.”

The Carpenter Brut remix crosses Ghost into the realm of dance music by injecting an infectious energy into a song that stays true to the album’s overall theme of The Black Plague that took place in 14th century Europe. The Plague spread rapidly, killing people within days of being infected.  At the time, local inns, taverns and brothels thrived as the populace knew there was no tomorrow, so they danced and partied, celebrating the End of Days.   Tobias Forge, Ghost’s mastermind, is a long-time Carpenter Brut fan, having invited them to fill the support spot on Ghost’s Fall 2016 tour. Forge always felt that “Dance Macabre” was a song he wanted to do a remix of and Carpenter Brut was his first choice. The “Dance Macabre” Carpenter Brut remix comes on the heels of Ghost’s record-setting run at U.S. Rock Radio where “Rats,” the lead single from Prequelle, has just completed its ninth consecutive week at Number One, the longest-running track to top that chart this year. 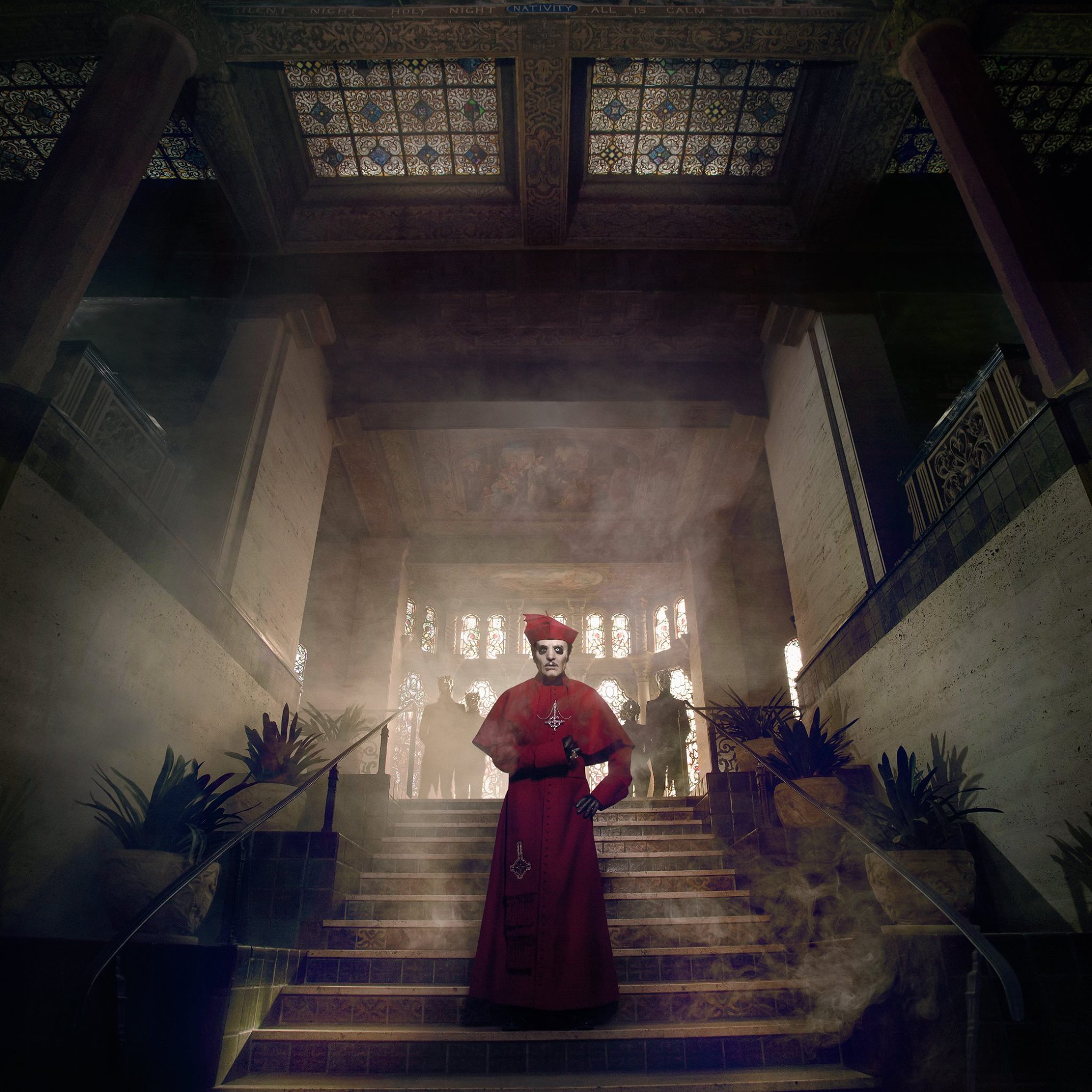 Ghost will headline a sold-out concert on September 9 at London’s prestigious Royal Albert Hall, certainly on every musician’s bucket list. The band will then set off on its “A Pale Tour Named Death” Fall North American tour that starts in Dallas, TX on October 25. The North American trek includes two headline arena shows, The Forum in Los Angeles, and New York City’s Barclays Center.