After the release of their new album “Apple Of Discord” the band supports Dream Theater in Germany and Luxemburg! 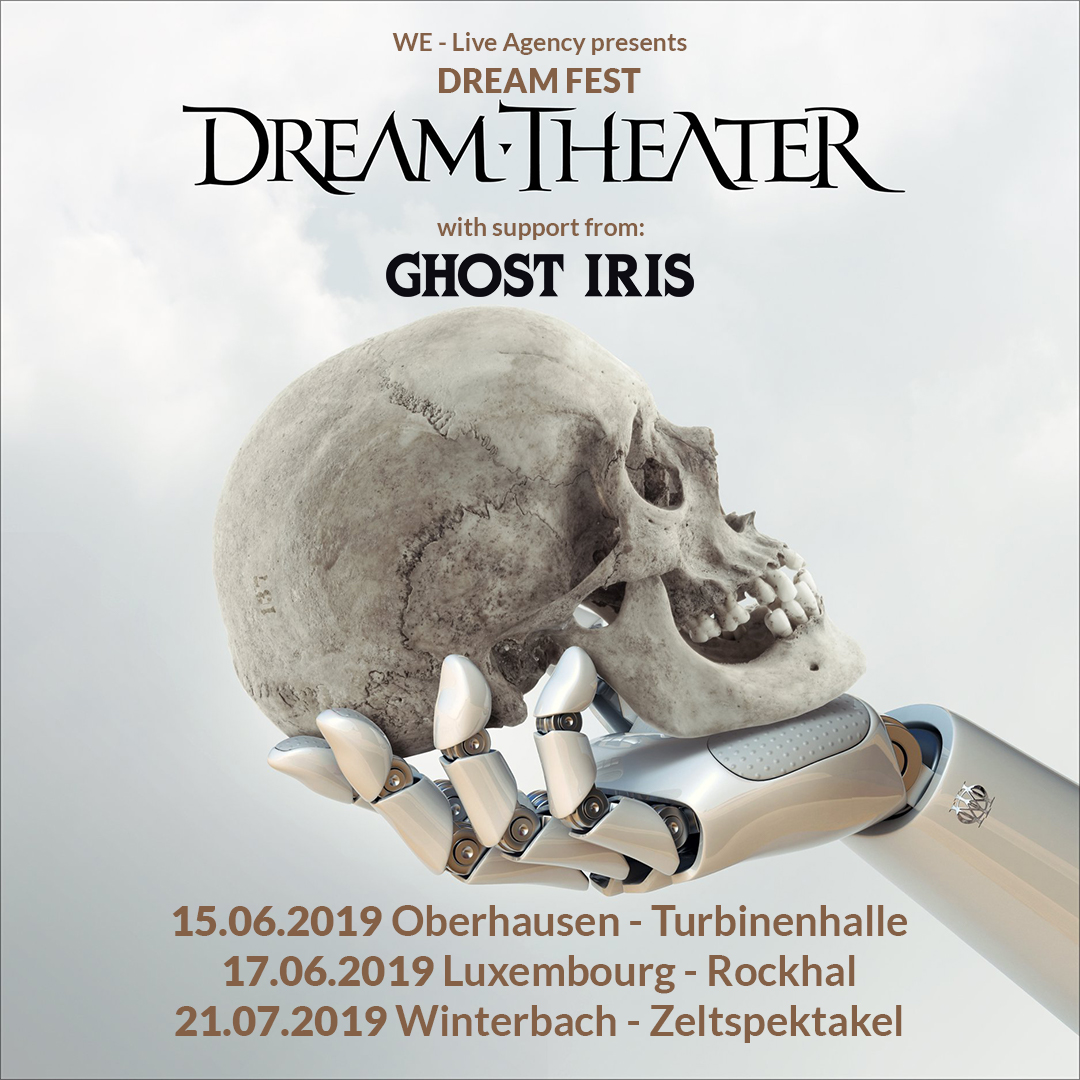 Following the release of their new album “Apple Of Discord” and a tour with Soen, GHOST IRIS are announced as the support band for 3 shows on the upcoming DREAM THEATER tour in Germany and Luxemburg.

Here are the dates:

Not only is Ghost Iris one of the leading progressive metalcore bands out of Denmark, but also serves as a perfect example for the modern days musical market. Having started as a DIY internet phenomenon in 2015 the band not only managed to build a strong team behind them, but also made their mark in the main metal community in a rather short space of time.
In 2016 the band achieved having the most streamed Danish metal album on Spotify at 1,6 million streams, and at the time of writing their general streams are in excess of 5 million.
Their two first albums “Anecdotes Of Science & Soul” & “Blind World”have both received grand praise by Metal Hammer, KERRANG! and It Djents for their playful, yet catchy approach to technical metal. Technically enhanced, yet melodic guitars; fast-driven, yet groovy drums and an extraordinary wide vocal range from diverse angry growls to striking clean vocals are the bands signature. With the aim to provide the listener an experience that is as catchy and varied as it is hard-hitting, Ghost Iris manages to explore diverse moods and atmospheres.

The album will reflect the fundamental transformation the band has made since their founding only a few years ago. A transformation based on relentless motivation and optimism, personal and musical progress & growth and numerous touring experiences.
The album will contain 10 songs of intensity, wrath and of course: the antidote. With “Apple Of Discord” Ghost Iris is aiming to step up their touring game even more and will be heading out on multiple national and international tours throughout 2019 and onwards. 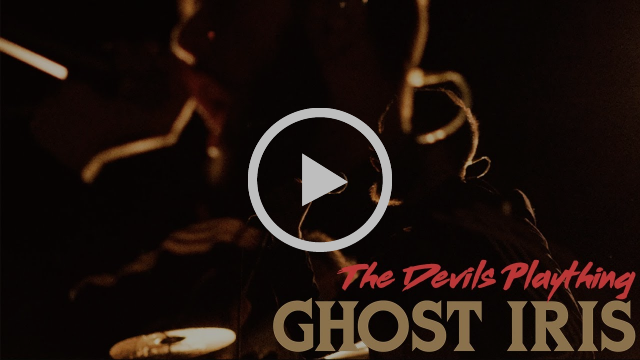 “The Devil’s Plaything” from the latest album “Apple Of Discord” 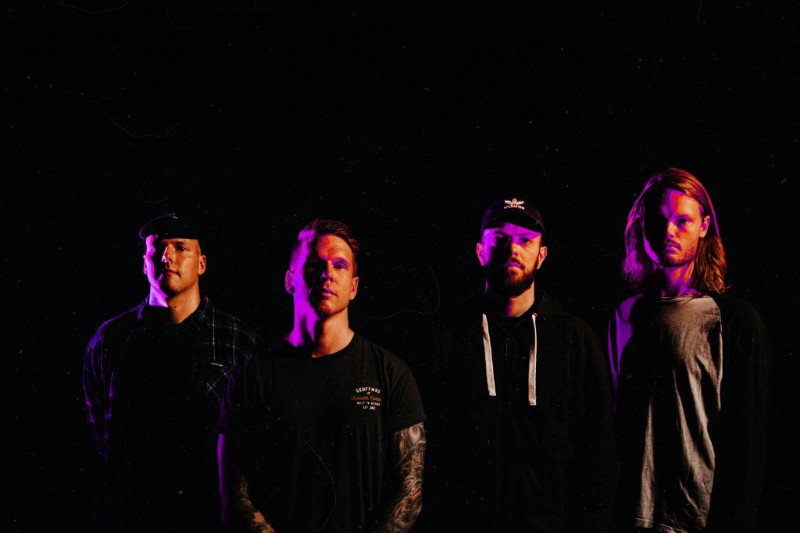 How do you dissect a 210 minutes, 34 songs long concept album and turn it into a subjective review without sacrificing anything? Not an easy undertaking when the band in question also happens to be [Read »]

The news channels are currently mostly feeding our eyes and ears with news about the flood of refugees seeking a new home within the safe borders of Europe, starting their long journey through Europe on the [Read »]